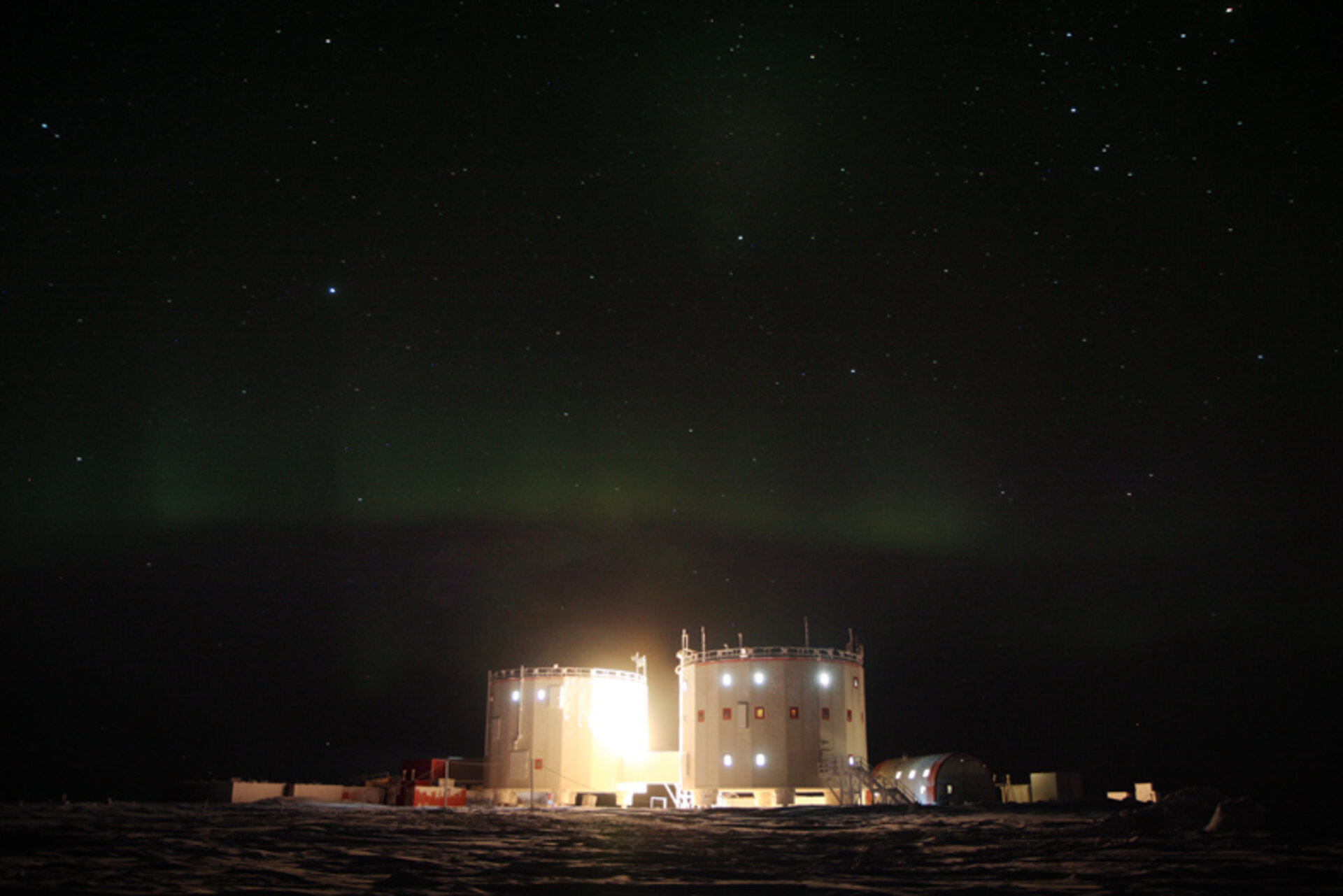 Alexander Kumar, the next ESA-sponsored crewmember to stay in Concordia, has arrived safely at the research base in Antarctica. The voyage to one of the remotest places on Earth takes even longer than the voyage to the International Space Station.

The international outpost’s programme of research includes glaciology, human biology and the atmosphere. ESA uses the base to prepare for future long-duration missions beyond Earth.

Concordia is an ideal place to study the effects on small, multicultural teams isolated for long periods in an extreme, hostile environment.

Alexander left the port of Hobart in Tasmania on 7 January aboard the vessel Astrolabe. The ship is used by the French Polar Institute to supply Concordia and the French coastal Antarctic station Dumont D’Urville.

Alexander’s work started before reaching the base: he had to tend to routine medical problems as the only qualified physician on the ship.

After a week-long journey across the Southern Ocean, the Astrolabe arrived at Dumont d’Urville.

The 1200 km second leg of the voyage called for a twin-propeller plane. The aircraft has to be maintained meticulously because it flies at altitudes where the air pressure is a third less than at sea level, in extreme cold weather.

After a five-hour flight, Alexander arrived at Concordia, a staggering 3200 m above sea level, and one of the coldest places on Earth. Alexander is replacing Eoin Macdonald-Nethercott, who has been at Concordia for over a year.

Once the Antarctic winter sets in next month, it will be impossible to access the outpost because temperatures can drop to –84°C.

Concordia’s 14 inhabitants have to learn to live and work together without help from the outside world. Only after the Antarctic summer warms the frigid surroundings will fresh supplies and personnel be able to reach the site.

Alexander will perform a comprehensive programme of research during his year-long stay. A variety of tests will investigate how the Concordia team adapt to the station. Areas of special interest are sleep patterns, individual and team performance, and exercise.

Alex will also test software tools that could help crews on future missions.