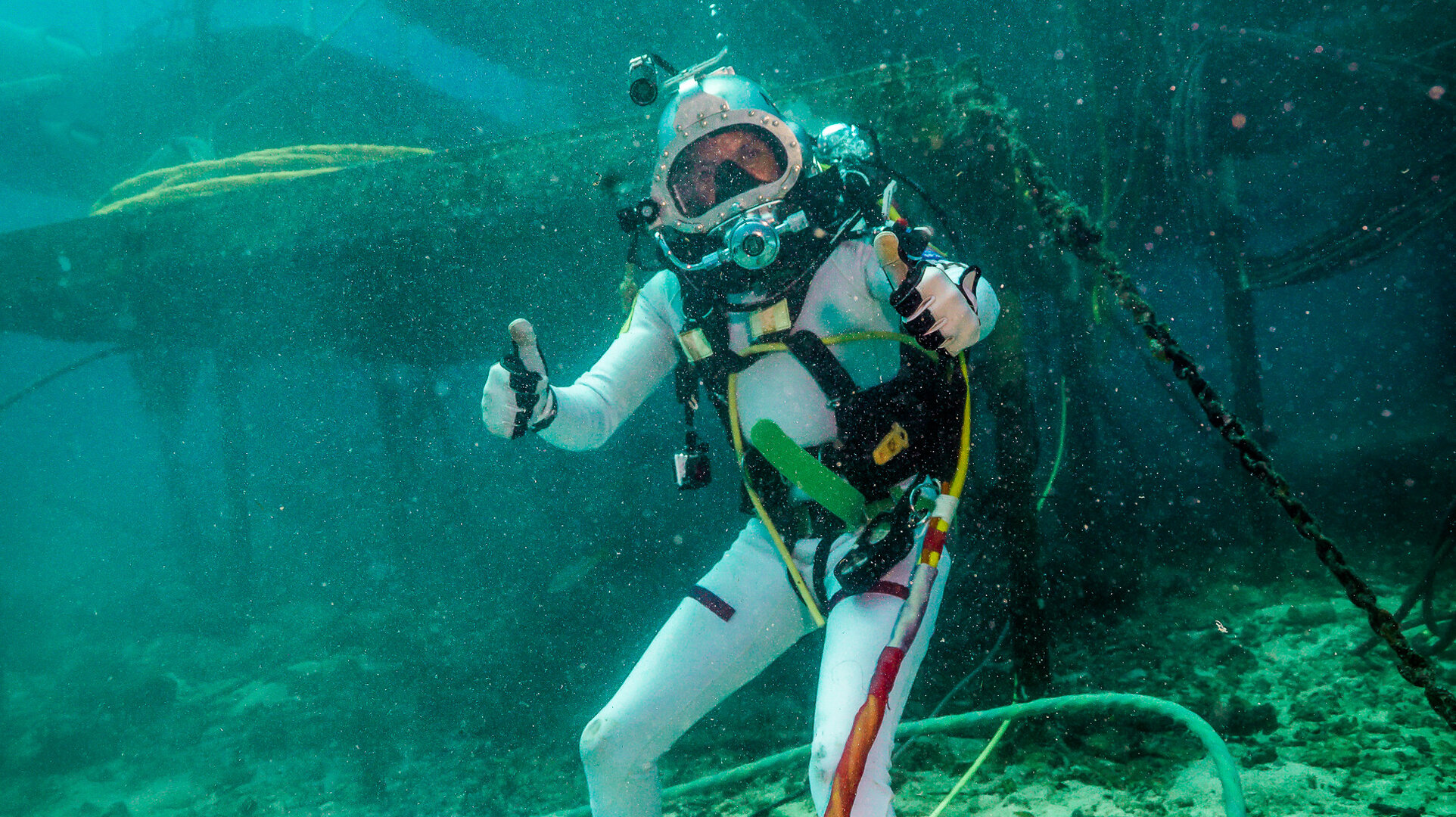 ESA astronaut Luca Parmitano is to lead NASA’s 20th underwater astronaut training mission this month. Starting on 20 July, the 14-day NASA Extreme Environment Mission Operations sortie, or NEEMO, will see a team of four living and working in the Aquarius underwater research station off the coast of Florida, USA.

Luca’s crewmates will be NASA astronaut Serena Aunon, NASA spacewalk specialist David Coan and Japanese astronaut Norishige Kanai. For two weeks they will live and work almost 20 m underwater to test tools and techniques for spacewalks as they venture outside the base in full scuba gear.

By adjusting their buoyancy, the aquanauts can simulate the gravity levels found on the Moon, Mars and asteroids. 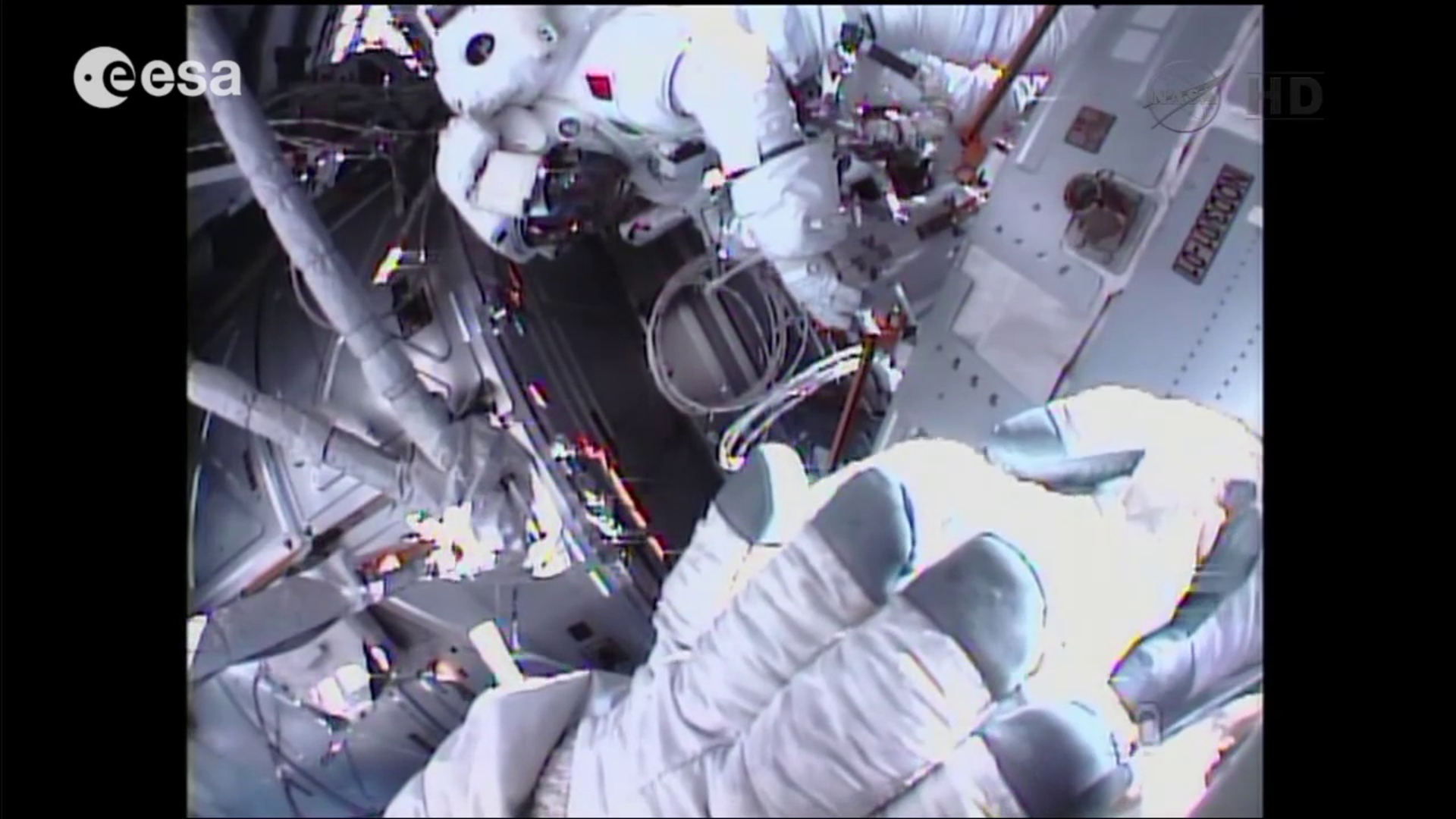 Luca is an experienced spacewalker who ventured outside of the International Space Station twice during his six-month mission in 2013. His second spacewalk was cut short as water built up in his helmet from a problem in his spacesuit.

Luca jokingly commented on the announcement of his commanding role for this year’s NEEMO: “Astronauts and a lot of water – my kind of environment!”

Space agencies are always looking for ways to prepare and train for spaceflight without leaving Earth. ESA sends astronauts underground in Sicilian caves and NASA goes underwater. Astronauts from all Space Station partners join to make the experience as realistic as possible – working efficiently and safely with a culturally diverse team is part of the package.

Last year ESA astronauts Thomas Pesquet and Andreas Mogensen spent time underwater and this year’s NEEMO will continue to find ways to improve coping with communication time delays due to the distance of potential destinations. 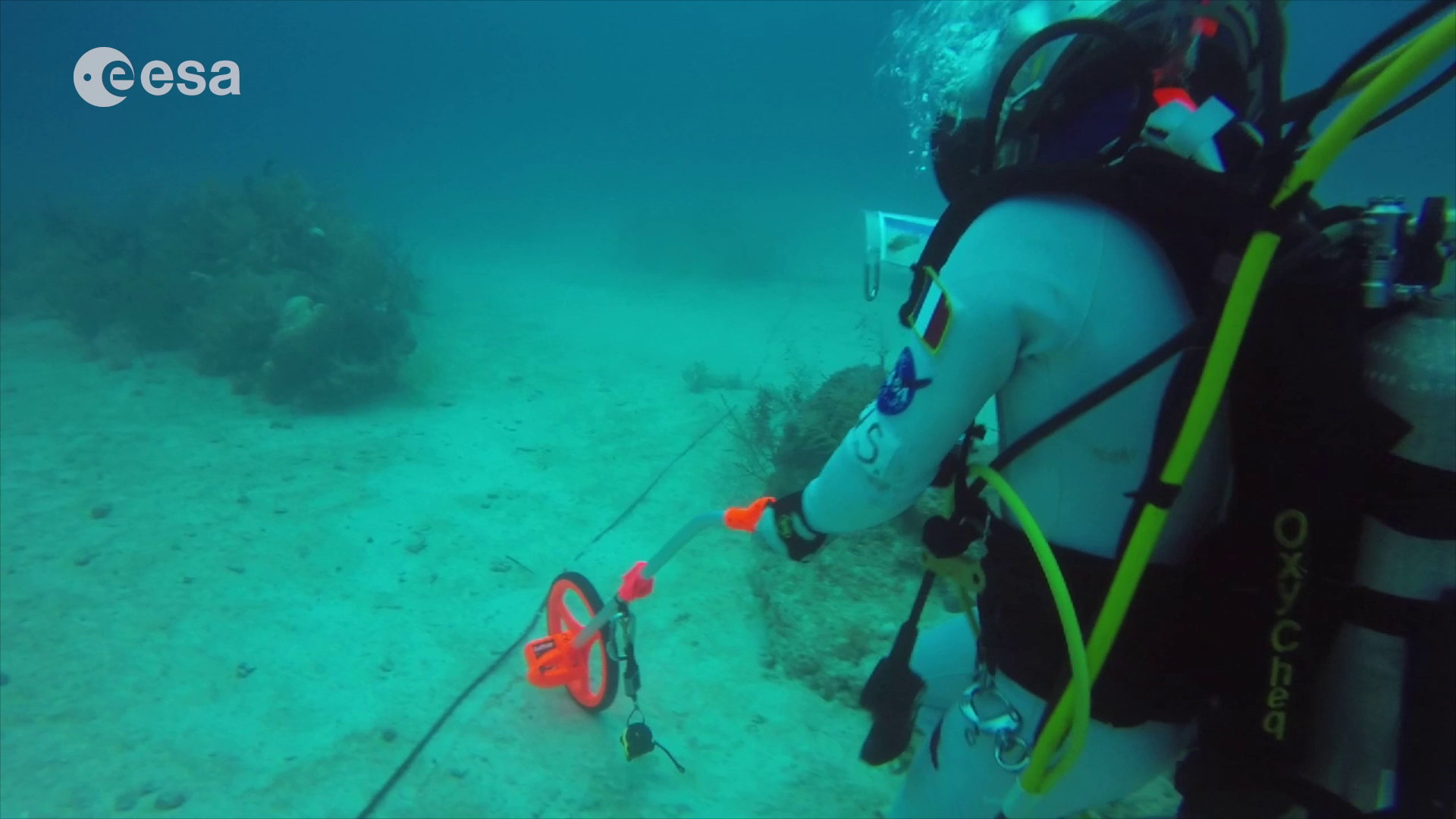 The aquanauts will further test ESA devices that helps astronauts follow plans while keeping their hands and eyes on their task. A wearable ‘mobile procedure viewer’– mobiPV – gives astronauts mobile access to hands-free instructions with audio and video that only they hear and see, while mission control looks over their shoulder and offers advice.

Since last year’s underwater mission, ESA and Belgian company Space Applications Services have improved the software, aiming for extremely high reliability while raising astronaut performance by eliminating the need to break off from a job to consult instructions.

“You could say that this underwater test of mobiPV is a rehearsal for the version that will fly to the International Space Station in September for Andreas Mogensen’s mission,” explains ESA’s Mikael Wolff.

Luca and his colleagues will test mobiPV by running the Skin-B experiment, following the instructions displayed on their smartphones and tablets.

Follow Luca and the mission via lucaparmitano.esa.int and the links to the right.