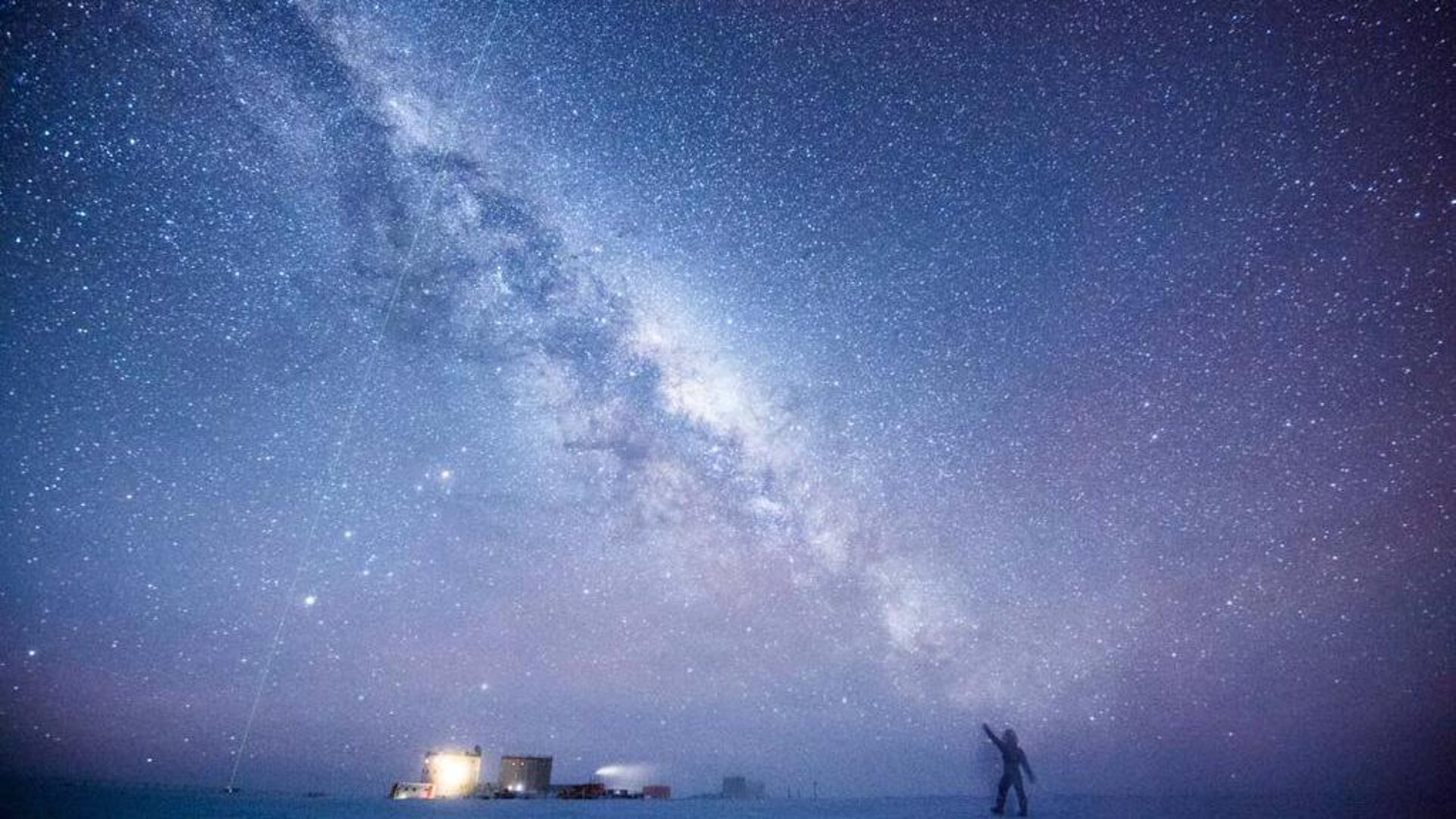 The Farnborough International Airshow is one of the next stops of a touring exhibition on space and Antarctica, through which ESA and the British Antarctic Survey present the story “Step to the stars – our future in space starts on Earth”.

Follow the story of medical doctor Beth Healey, who spent over a year at the Concordia research station in Antarctica. Her mission: to conduct experiments for ESA on the international crew, preparing for future space missions.

The narrative explains why Antarctica is a place of interest for ESA, be it for Earth observation, space weather, astronomy, understanding life in extreme environments or human spaceflight.

Concordia is a place of extremes where temperatures drop to –80°C and the Sun does not rise above the horizon in the winter, forcing the crew to live in dark isolation for four months of the year.

The Step to the Stars narrative is being made available to the public on the ESA website, with a new part published about every other week. This week presents “Dark Mars” – the coming of winter at Concordia and the beginning of the crew’s complete isolation. Times are getting dark for them …

ESA’s Anders Jordahl, who developed the Step to the Stars story with Beth Healey, says: “Nothing grips people like a good story. Beth’s story is real – and she tells it like you were living it yourself.

“Her adventures, of going through darkness to light, are both fascinating and inspiring. She has taken an incredible journey.”

The story is also featured in the WhiteSpace exhibition touring science festivals, events and shows throughout the UK over this summer. Next stops are the RIAT Air Show (RAF Fairford, Gloucestershire) and the Farnborough airshow, near London.

The exhibition is organised with the support of the UK Space Agency, ESA and the British Antarctic Survey. It showcases an Antarctic-spaceflight analogue research laboratory, with interactive installations based on real experimental protocols.

“Sharing such exciting experiences can certainly help in raising awareness about ESA scientific activities and inspire the young generation – in particular girls, we hope – to get involved in science, engineering and exploration,” says Anders.

How does it feel to embark on such an extreme mission and what challenges will the crew face? Find out more at: esa.int/steptothestars

In the trailer video below, Beth Healey confides how it feels to face isolation with only 12 other people in an environment in many ways similar to that of planet Mars. 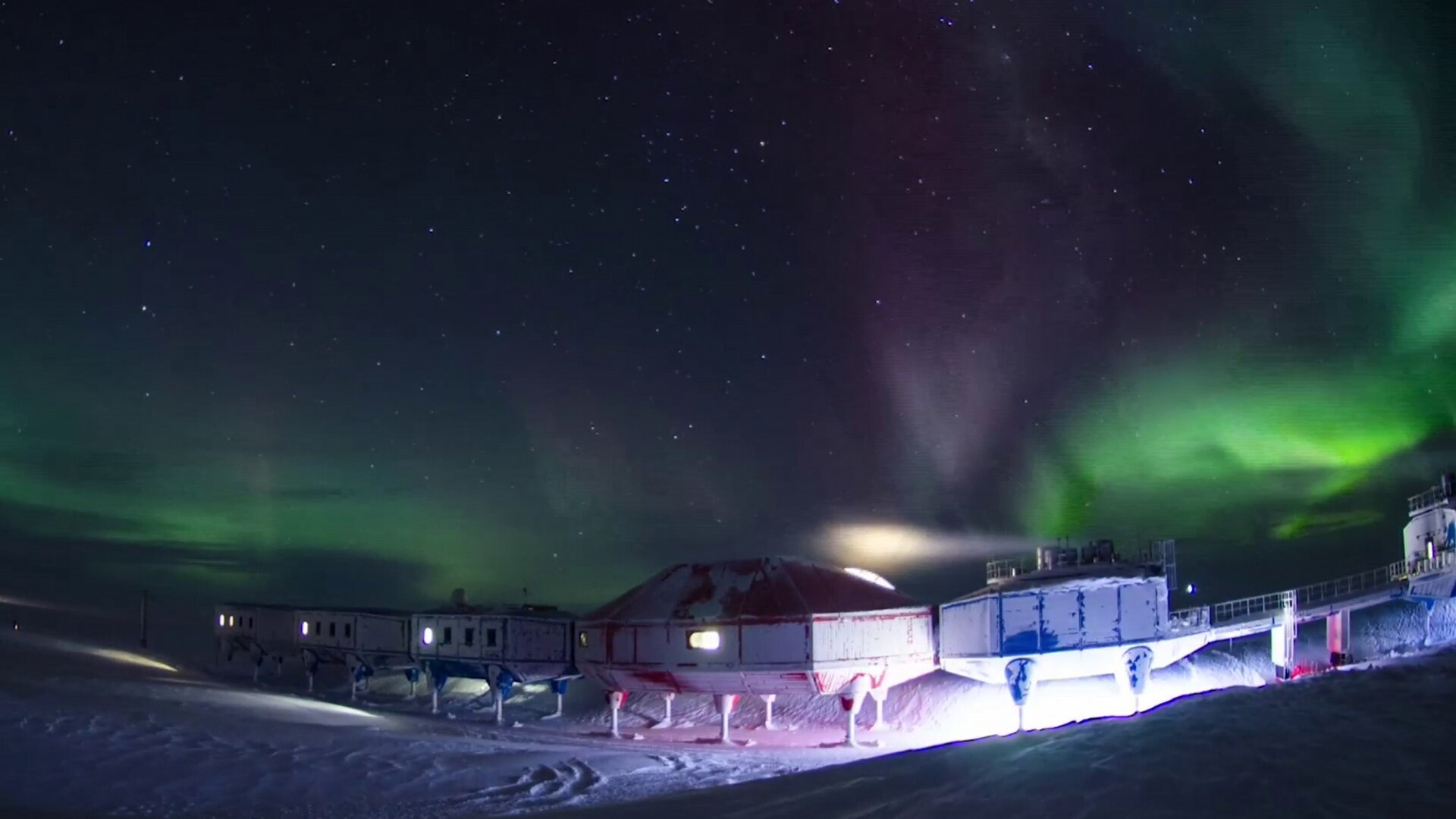 Step to the Stars (2nd trailer)
Access the video