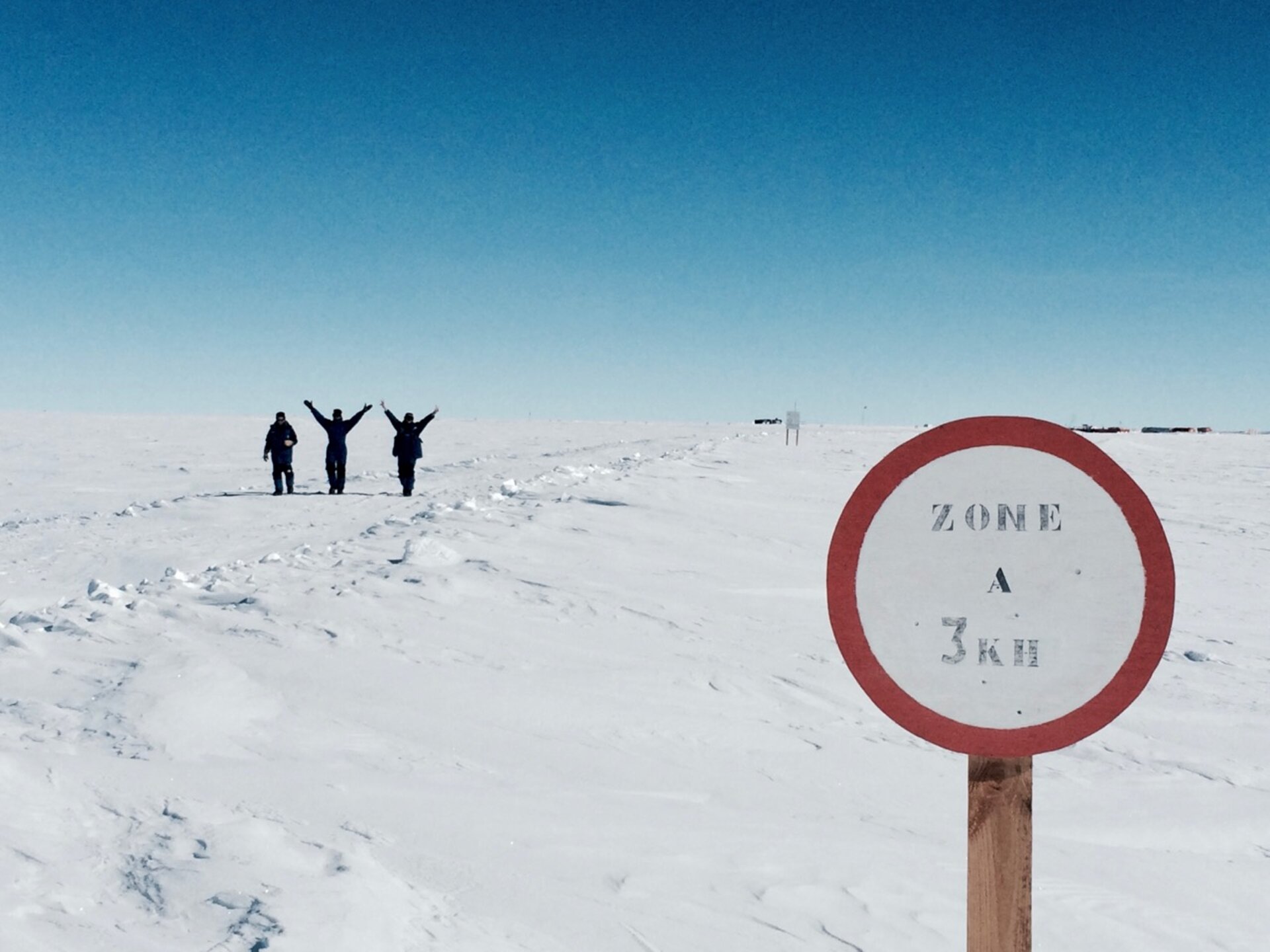 The Concordia research station in Antarctica is a place of extremes: for nine months no supplies can be delivered, the nearest living beings are 600 km away at the Russian Vostok station, and the Sun does not rise above the horizon for four months in the winter.

One thing is for sure: it is cold, dropping below –80°C, and the high altitude offers reduced oxygen in the air.

Each year, ESA sponsors a research medical doctor through the winter months to run experiments on the rest of the 15-strong crew. There are few other places on Earth that resemble the isolation and extreme climate astronauts will endure on other planets – an opportunity for ESA to test technology and learn how humans behave in close quarters.

Concordia is run by the French and Italian polar organisations to collect data for subjects as diverse as glaciology, astronomy and climate science. This year, ESA-sponsored Carmen Possnig from Austria has joined the crew for training and briefing at the French polar research institute in Brest.

Carmen will be taking care of two new experiments and continuing long-running projects that include testing how spacecraft-piloting skills fare after living in Concordia.

The lack of oxygen on the 3200 m-high plateau means the inhabitants live in a permanent state of hypoxia. New research will examine how they react by monitoring nitric oxide in their blood – it is expected it will drop and then stabilise as their bodies adapt.

There are no studies on people spending months in low-oxygen environments, so Concordia is an ideal place to look into the condition. Designing spacecraft and planetary habitats with lower atmospheric pressure offers many advantages but astronauts will have less oxygen to breathe.

The research will also benefit people suffering from hypoxia through illness. It also ties in with ESA’s Airway Monitoring experiment that is looking at short-term effects of oxygen deprivation on the Space Station.

We might not think of it much, but we are all dependent on billions of bacteria in our guts to process food and even influence our mood and immune system.

This ‘microbiome’ ecosystem of bacteria that lives on and in our bodies changes constantly. Shake someone’s hand or eat new food and new bacteria can colonise your body.

We each have a signature microbiome and researchers are interested to see how that changes after living for six months in close quarters. Similar research is being conducted by Japan’s space agency on the Space Station with astronauts.

Researchers are only now starting to understand the effect our microbiome has on our lives. Autoimmune diseases may be linked to the bacteria that live on us, for example. Understanding changes in controlled environments such as Concordia will help to tackle illnesses such as Crohn’s disease, asthma and dermatitis.

Heading south
After their week of training, the crew will head to Antarctica by boat, aircraft and tractor-caravan. The winter period starts in February, when they will be left to their own devices.