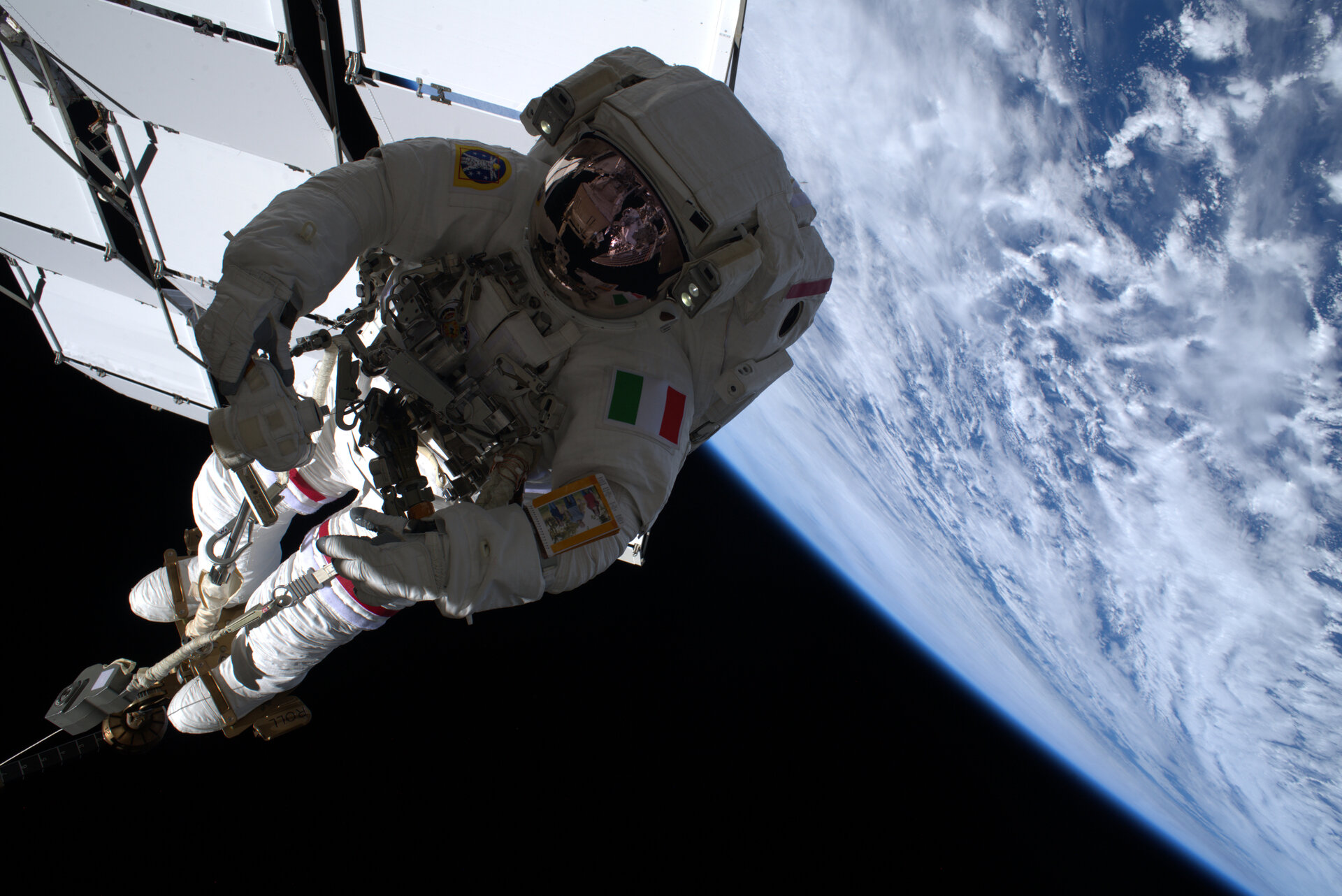 ESA astronaut Luca Parmitano and his spacewalking buddy NASA astronaut Andrew Morgan will venture beyond the International Space Station’s airlock for the third time on 2 December as part of a complex series of spacewalks to service the Station’s cosmic ray detector AMS-02.

After two spacewalks during which Luca and Drew removed the instrument’s debris shield and cut tubes in preparation to install the new cooling system, this spacewalk is named “The Money Run”. It will see the duo connect the Upgraded Tracker Thermal Pump System (UTTPS) to extend AMS-02’s life in space.

The spacewalk will start at around 12:50 CET (11:50 GMT) when Luca and Drew exit the Quest airlock and is expected to take around seven and a half hours.

The entire spacewalk will be streamed live on ESA Web TV. Coverage starts at 12:15 CET (11:15 GMT) and spacewalk commentary will be provided by NASA. Regular updates will also be posted via @esaspaceflight on Twitter.

As lead spacewalker – a position known as EV1 – Luca will once again wear the American EMU spacesuit with red stripes. His partner Drew is EV2, will wear the white suit with no stripes. They will be supported by NASA astronauts Christina Koch and Jessica Meir who will operate the Canadarm2 robotic arm from inside the Station to move Luca to the worksite.

While every spacewalk in the AMS-02 series holds its own set of challenges, this third spacewalk is particularly significant. This is when Luca and Drew will bring the new AMS-02 pump system out of the airlock and install it on AMS itself.

Once Luca has connected the eight tubes that were cut during the previous spacewalk to the new pumps, engineering teams on the ground will be able to pressurise the upgraded pump system. This will mark the completion of AMS servicing, with one final spacewalk expected to check for any leaks and ensure all is working as expected.

Below is a rough schedule of tasks Luca and Drew will perform during the third spacewalk for AMS. All times are in CET: 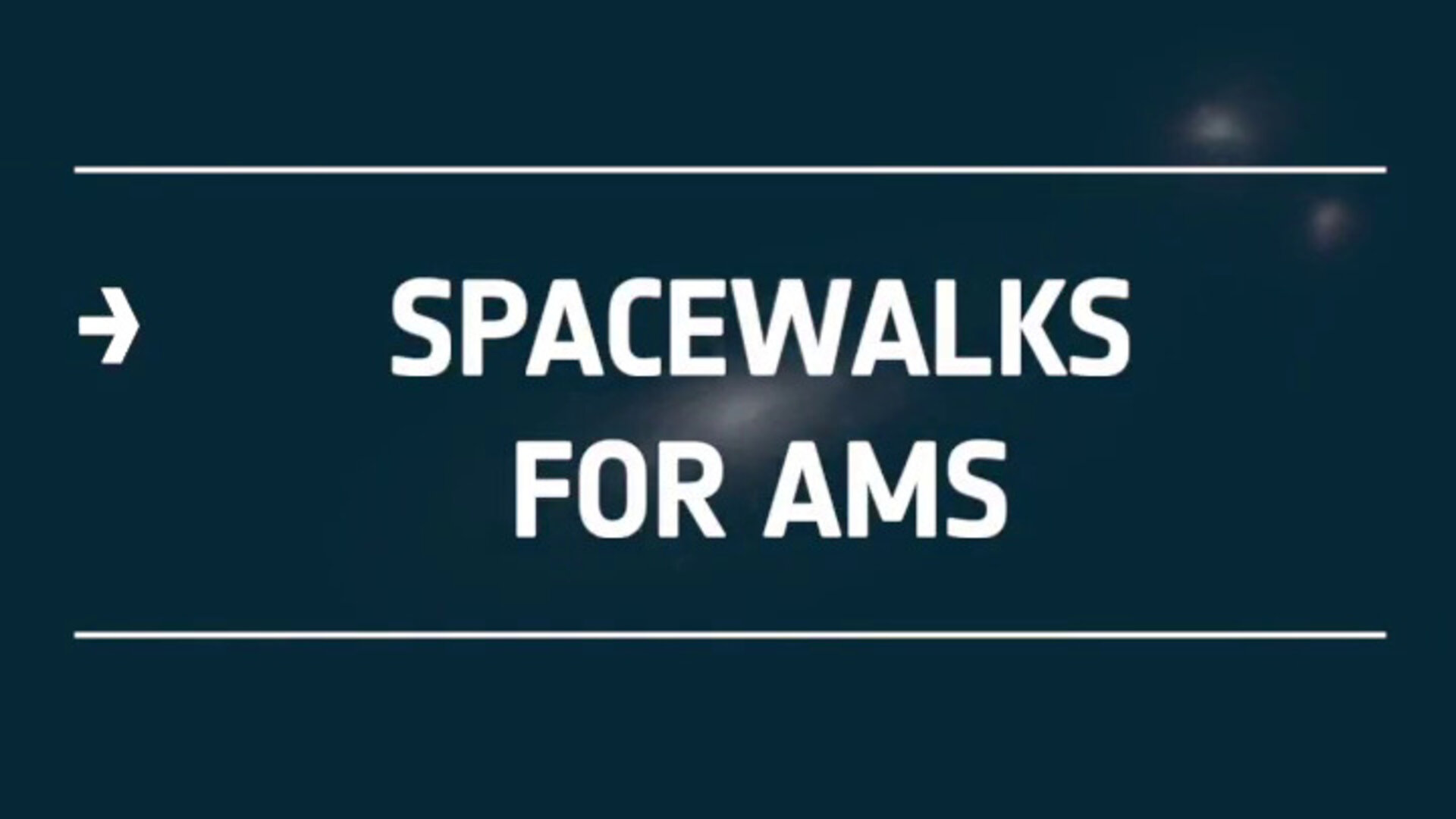 Find out more about the tasks Luca and Drew carried out during their second AMS spacewalk on Friday 25 November in this blog post.

You can also learn more about what it takes to prepare for a spacewalk in episode five of the Beyond mission podcast ESA Explores.