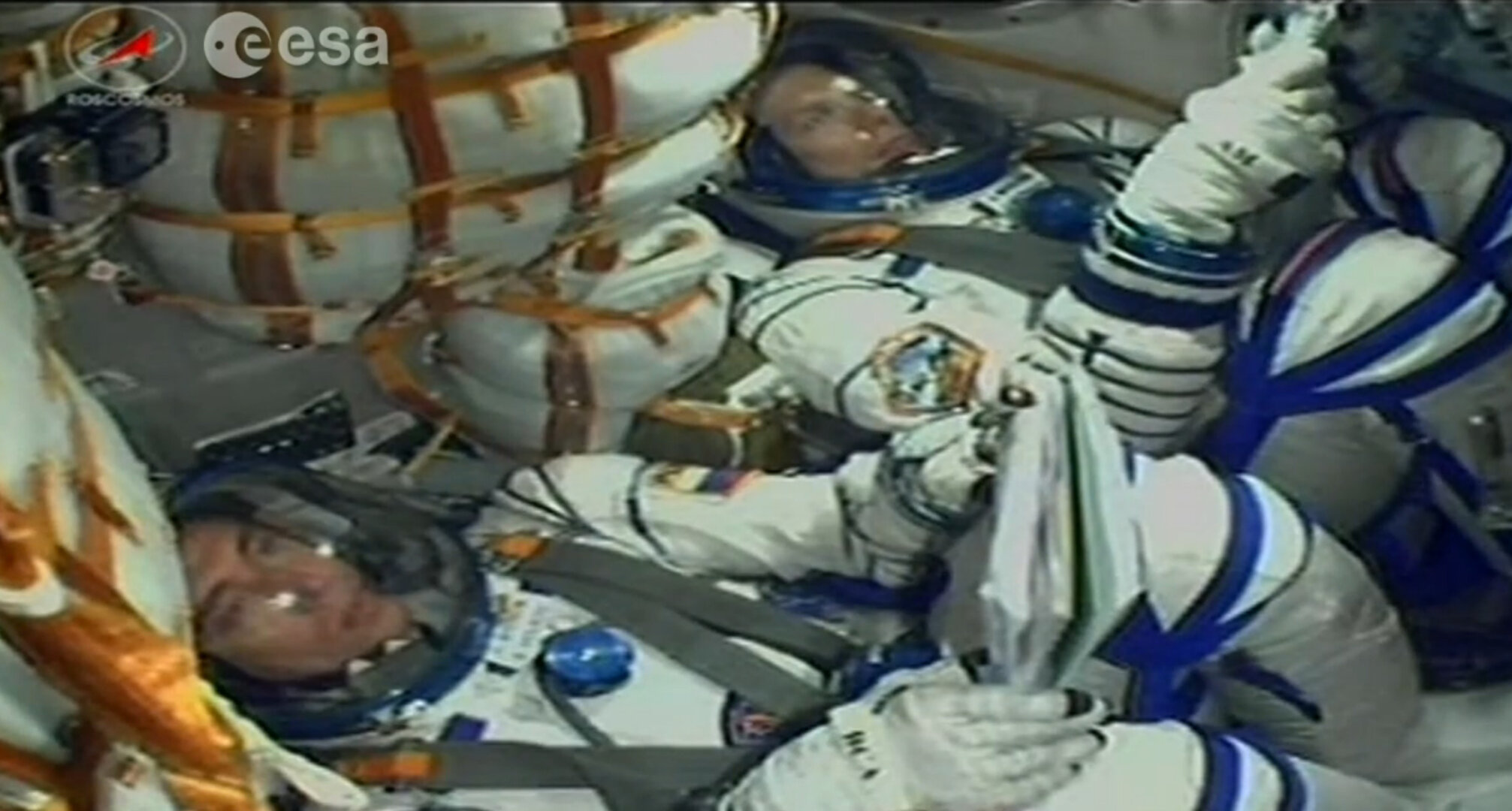 The launch marks the start of ESA’s 10-day ‘iriss’ mission that focuses on testing new technologies and ways of running complex space missions.

The Soyuz TMA-18M spacecraft was pushed into orbit as planned, accelerating 50 km/h every second for the first nine minutes.

The spacecraft separated from the Soyuz launcher at 04:46 and the trio are now circling Earth at 28 800 km/h. They will spend the next three days, or 36 orbits of our planet, catching up with the International Space Station.

Their docking is planned on 4 September at 07:42 GMT (09:42 CEST) but they will not enter their new home in space until the astronauts on both sides of the spacecraft hatch ensure that there are no leaks.

Calm before the mission
For Andreas and his colleagues the time spent travelling to the Station will be relatively calm, with the spacecraft mostly flying automatically.

Once they get to their destination Andreas’s schedule is fully packed, with experiments during his short but intense stay in space.

Andreas will control three rovers from space in two experiments, hunt elusive sprites during thunderstorms, purify water with a new nanotechnology membrane that mimics cells found in every living being on Earth, wear a tailor-made SkinSuit to alleviate back problems and use a mobile headset that allows ground control to look over his shoulder as he works.

Just eight days after arrival, Andreas and Aidyn will return to Earth with a different commander and in a different spacecraft. They will fly in Soyuz TMA-16M under commander Gennady Padalka, who has spent more time in space than any other human being. 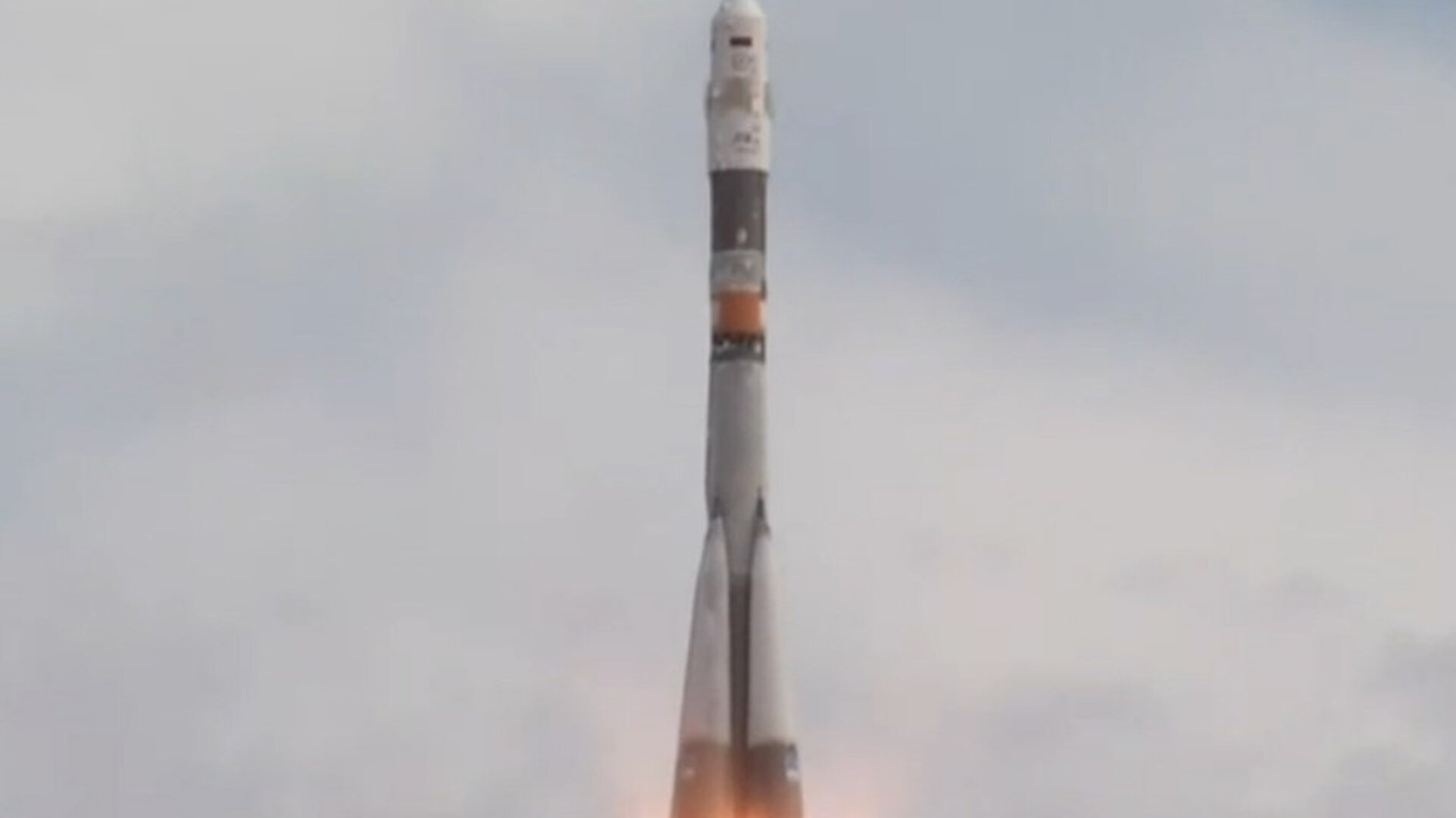