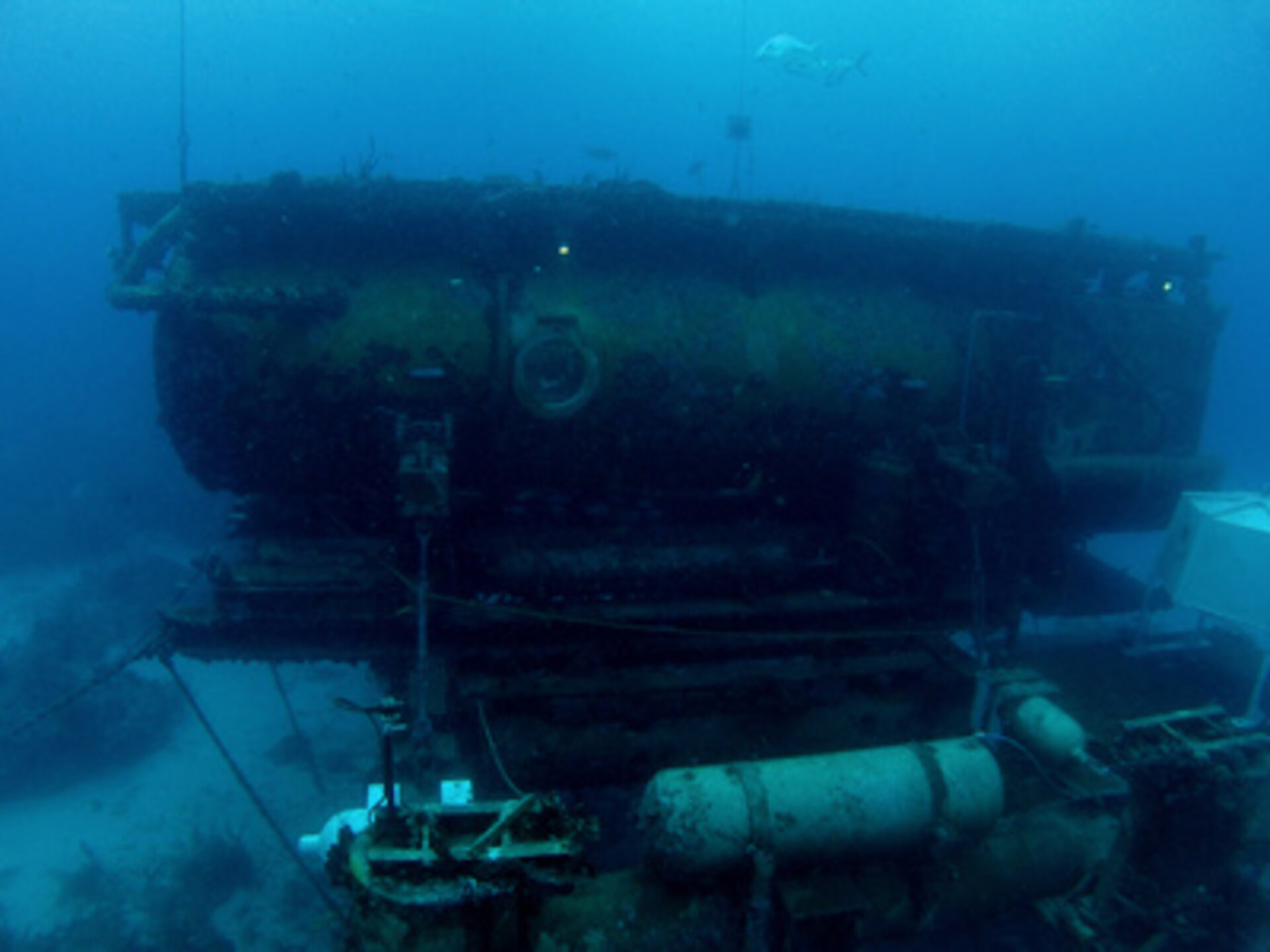 ESA astronauts Andreas Mogensen and Thomas Pesquet spent five days last year as part of NASA’s underwater project to test technologies that could be used in future space missions – and now they will return to the seas this year in July and September.

NEEMO’s underwater habitat off Florida acts as makeshift a space base for astronauts to make regular ‘waterwalks’ in full scuba gear.

As project manager Bill Todd notes: “The extreme environment of living undersea is as close to being in space as possible.”

First up is Thomas who will take part in a nine-day mission starting 21 July under the command of Japanese astronaut Akihiko Hoshide, along with NASA astronauts Jeanette Epps and Mark Vande Hei.

Their mission will focus on human research into how health and performance change in space-like habitats, and, most importantly, how to keep the astronauts healthy and performing well.

Thomas explains: “Exploration doesn’t just happen – you have to make it happen, step by step, with projects like this. The day someone, perhaps an astronaut from the European astronaut corps, takes a small step on Mars or celestial body, it will be due to these coordinated international efforts that will have paved the way."

Next, a seven-day mission beginning on 8 September will focus on wearable computers and remotely monitoring the crew.

Andreas will be joined by Canadian astronaut Jeremy Hansen and ESA astronaut trainer and spacewalk instructor Hervé Stevenin under the leadership of NASA astronaut Randy Bresnik.

Hervé reenacted an Apollo 11 moonwalk during an underwater test of a spacesuit training prototype last year off the coast of Marseille, France.

Hervé says: “It is a privilege to be part of the crew with three astronauts. I am looking forward to take part in this outstanding project to test future concepts for space operations as well as evaluating spacewalk tools, techniques and man–machine interfaces for future space exploration beyond the International Space Station.”

Of interest for mission planners is ‘just-in-time’ training whereby astronauts work with little preparation but follow instructions as they go along. New technologies can deliver information straight them when needed, keeping their hands free to do the job at hand.

This approach will be used on Andreas’ space mission next year: “NEEMO is an excellent opportunity to test some of the mobile computer technology that ESA is developing for space, which I will use during my mission to the International Space Station.”

Both underwater missions plan sorties for the astronauts to simulate spacewalks. Different gravity levels will test tools that could be used when humans land on the Moon, Mars or even asteroids.

The waterwalks will also test ways of communicating between mission control and the astronauts during the excursions.