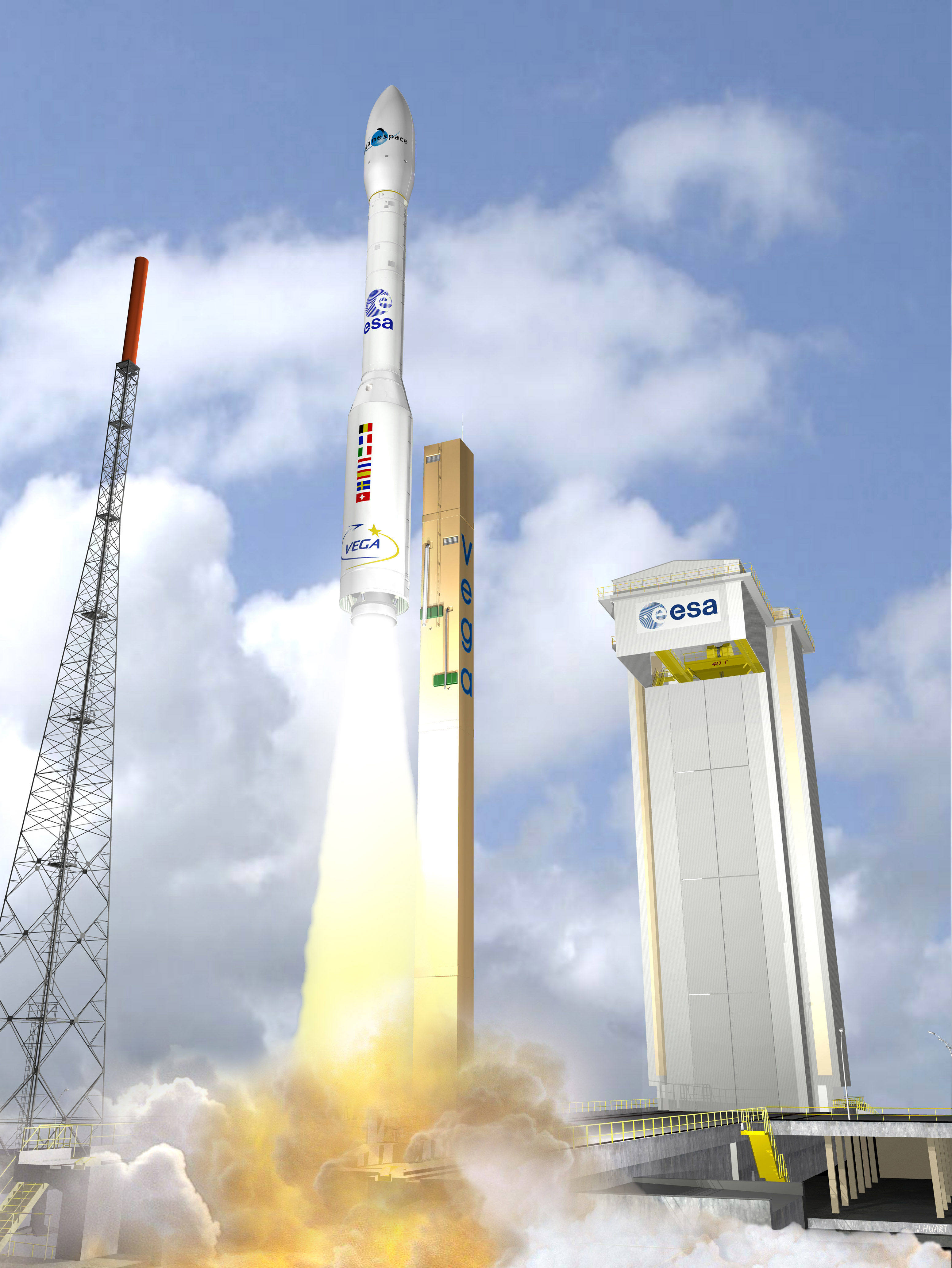 To date, ESA has invested more than €2 billion in improving and developing Europe's Spaceport at Kourou. ESA owns the launch facilities and the industrial plants. It also contributes substantially to the fixed costs of Europe’s Spaceport in order to ensure its operational availability.

The spaceport at Kourou is always being updated as new launchers are introduced. Since 1997, the spaceport has mainly been used by the heavy-lift Ariane5. The ELA-3 launch zone was expanded so that the Ariane-5’s upper stages can be fuelled when the rocket is on the launch pad. ESA and Arianespace also built a new complex where satellites can be checked out. This is big enough to hold the 20-tonne Automated Transfer Vehicles that fly to the International Space Station.

Two more launchers will soon be joining Ariane-5. The first of Europe’s small Vega rockets is expected to lift off from Kourou at the beginning of 2012. ESA is spending €45 million to adapt the old Ariane-1 launch facilities (ELA-1) for its use.

Another new launch complex has been built for the Russian medium-lift Soyuz rocket, which started flying from Kourou in October 2011. The Soyuz site is located 13 km northwest of the Ariane-5 launch site. It includes a new rocket assembly building, control centre and launch pad.