How does a rocket work? 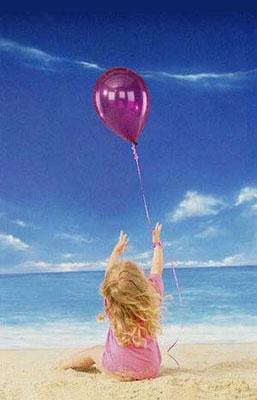 Have you noticed what happens if you let the air out of a balloon? The air goes one way and the balloon moves in the opposite direction. Rockets work in much the same way. Exhaust gases coming out of the engine nozzle at high speed push the rocket forward.

Most modern launchers, such as Europe’s Ariane 5, are very complicated and weigh hundreds of tonnes at liftoff. Most of this weight is fuel, such as liquid hydrogen and liquid oxygen.

Rockets need so much fuel in order to overcome Earth’s gravity. Only when they reach a speed of 28 000 km/h are they travelling fast enough to enter orbit.

Most rockets are made up of two or three stages. When a stage has used up all of its fuel, it is separated to get rid of the dead weight. It then falls back (usually into the ocean and far from populated areas) or burns up in the atmosphere.

Large launchers often get an extra boost from rockets strapped onto the first stage. These may use solid or liquid fuel. They, too, are usually thrown away.