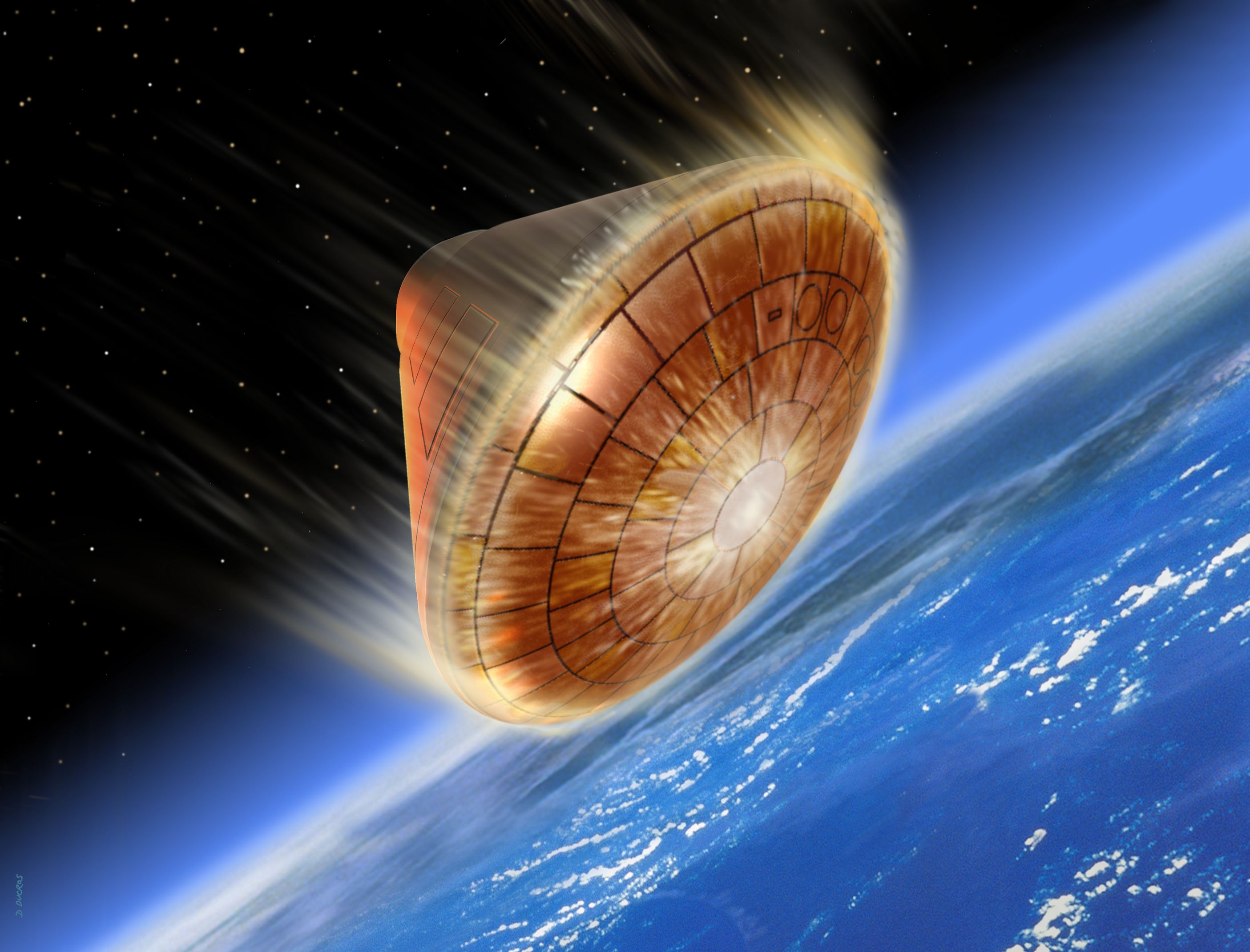 Every time Europe’s Ariane 5 lifts off from Kourou, its rocket stages fall into the ocean or burn up in the atmosphere. Launchers such as Ariane 5 are said to be 'expendable'.

Throwing away a rocket every time it launches seems wasteful and costly. However, costs are kept down by building rockets in series. They are built on assembly lines – rather like expensive cars.

Expendable rockets can also become very reliable. If one fails during launch, it is fairly easy to find out what went wrong and fix it.

The other approach is to build a reusable launch vehicle. Until now, the only one in use has been the U.S. Space Shuttle.

Most parts of the Shuttle orbiter are designed to fly up to 100 times. The Shuttle's solid rocket boosters could also be reused if needed. Only the external fuel tank is thrown away each time.

However, the Shuttle is very expensive to build and to fly. This is mainly because it is designed to carry up to seven crew members. It also has to withstand the extreme heat of re-entry and land on a runway. No other reusable launchers are planned, though studies of such vehicles continue.

ESA will be looking closely at both approaches, so that a decision can eventually be made on how to replace the Ariane 5.