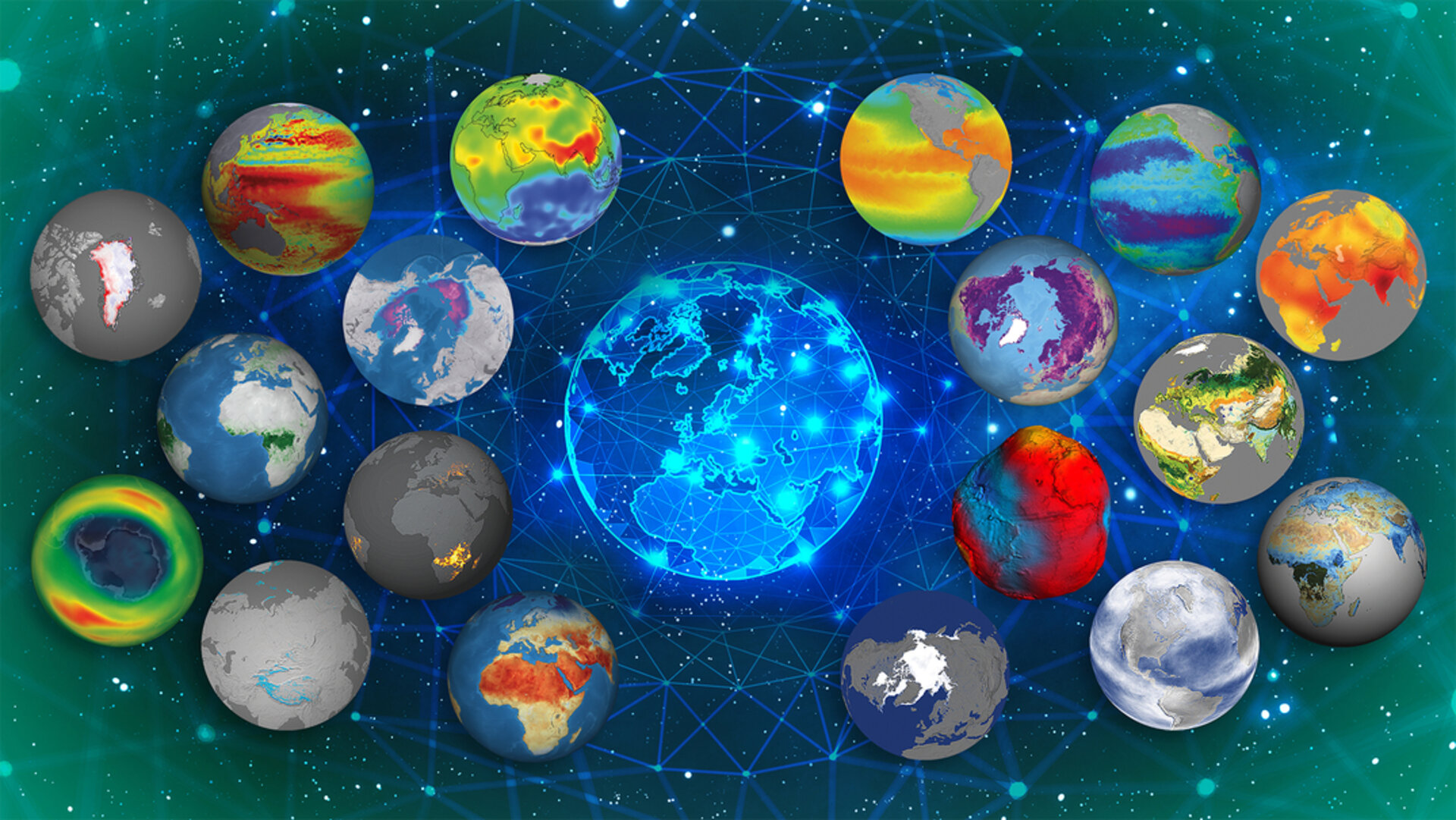 As part of ESA’s continuing commitment to realise cutting-edge satellite missions to advance the scientific understanding of our planet and to show how new technologies can be used in space, a new Call for Earth Explorer mission ideas has been released today.

Our planet works as a complex system that involves considerable natural variability, but human activity is taking its toll on many of these natural processes.

Earth Explorer missions are built in response to the needs of the scientific community in their quest to understand different aspects of the Earth system and the interactions that bind the system as a whole.

Using cutting-edge technology, the main purpose of an Earth Explorer is to advance science by providing answers to key scientific questions. In meeting this challenge and by providing answers, the new mission will have a bearing on societal issues that humankind will face in the coming decades such as the availability of food, water, energy and resources, as well as health and climate change.

So far, nine Earth Explorers have been selected for implementation.

Four missions currently being built: EarthCARE to provide information on the effect of clouds and aerosols on Earth’s radiation budget, Biomass to measure forest carbon, FLEX to study plant photosynthesis and FORUM to understand the infrared energy emitted by Earth.

To add to this family of extraordinary satellite missions, it is now time to start the process of realising the eleventh Earth Explorer, which is foreseen to be launched in 2031–2032.

Upon the official release of the Call on Monday 25 May, the procedure for submitting an initial idea for this future mission begins with a letter of intent, which must be received by 18 September 2020. This will be followed with a workshop with Proposers on 5 October 2020 to explain the proposal guidelines.

The deadline for submitting the final proposal is 4 December 2020 at noon European time.

More information about the Call and how to submit letters of intent can be found at ESA’s Earth Observation Proposal System.