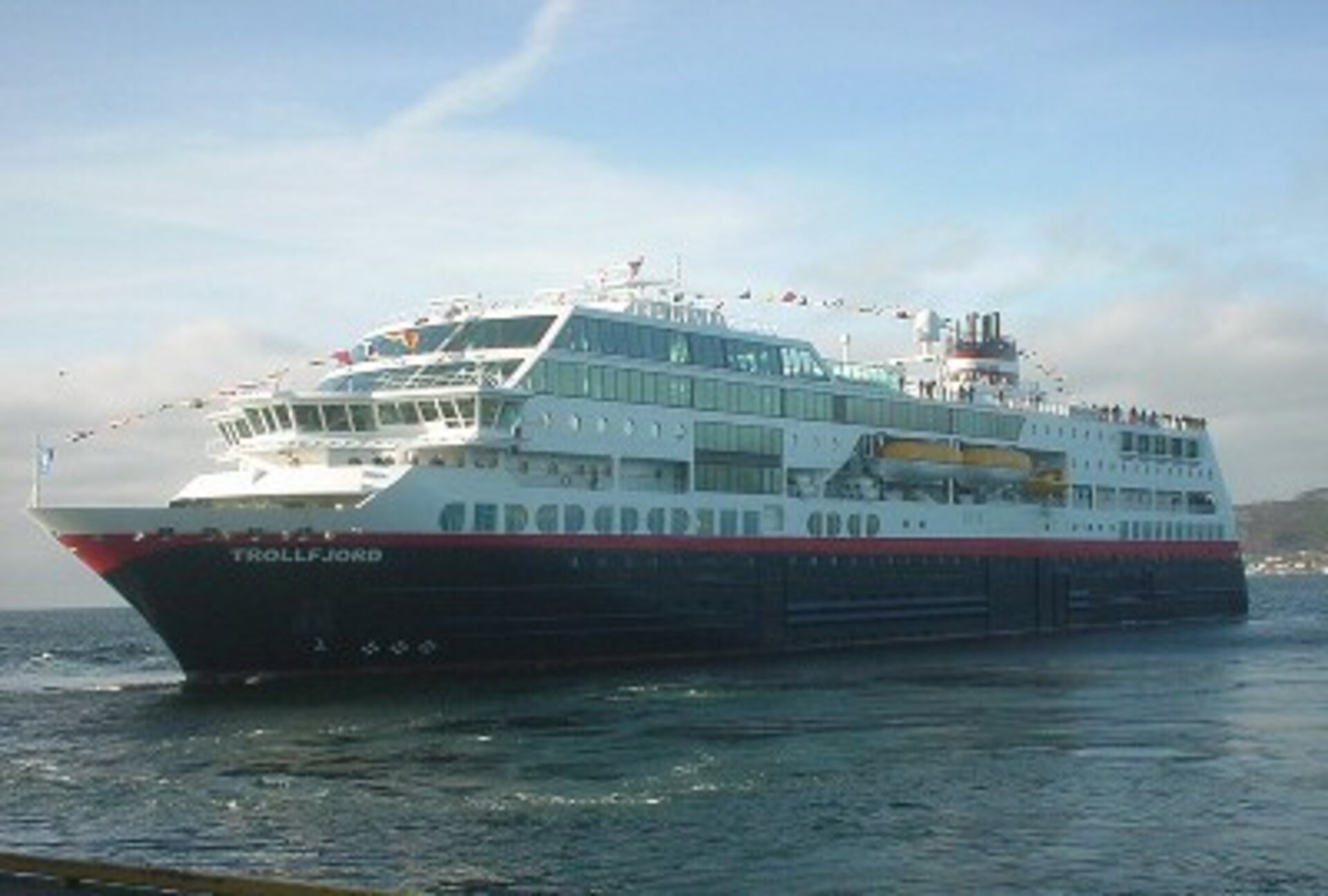 Since the launch of Envisat in 2002, numerous validation activities have been carried out to confirm that the data received from its ten optical and radar instruments are as accurate as possible.

As part of this ongoing commitment, commercial ships equipped with scientific equipment, so-called 'Ships of Opportunity', are now being used to monitor water conditions to compare in-situ data with data from Envisat.

VAMP (Validation of MERIS data Products) is an ESA and Norwegian Space Centre project dedicated to validating MERIS (Medium Resolution Imaging Spectrometer) data products. The project has been run by the Norwegian Institute for Water Research since the launch of Envisat and now includes Ships of Opportunity in its activities. This makes use of the 'FerryBox' project which, supported by the European Union, is a multi-disciplinary research and development project using commercial ships such as ferries to monitor the environmental condition of European seas. Installing scientific equipment on commercial ferries offers a cost-effective method of realising a host of measurements on water quality.

One such validation campaign has just taken place in the coastal waters around the UK and Norway and made use of the Norwegian coastal steamer Hurtigruten MS Trollfjord. Leaving from Bergen in Norway, the 11-day campaign route passed Lerwick in the Shetland Isles (Scotland), Greenock (Scotland), Isle of Man, Dublin (Ireland), Portsmouth (England), Edinburgh (Scotland) and finally back to Bergen (Norway). The campaign involved taking in-situ samples for measurements of constituents such as Chlorophyll-a, suspended matter and yellow substance absorption throughout the duration of the cruise.

"The system on board continuously measures the Chlorophyll-a fluorescence, particle concentration as well as temperature and salinity. The ship is also equipped with a sensor for measuring the reflectance from the water, which can be used directly for validating the marine signal measured by MERIS", explained Kai Soerensen from the Norwegian Institute for Water Research (NIVA). "An automatic water sampler is a very important piece of equipment for testing these water constituents. Scientific personnel from NIVA participated in the cruise and about 100 stations were sampled. Later this year, another Hurtigruten vessel will be used for a similar exercise."

MERIS is an imaging spectrometer that measures the solar radiation reflected by the Earth, at a ground spatial resolution of 300m, with 15 spectral bands in visible and near infrared spectrum. It is primarily used for the measurement of ocean colour – data on which can be converted into a measurement of chlorophyll pigment concentration, suspended sediment concentrations and aerosol loads over the sea. Knowledge of ocean colour contributes to our understanding of the ocean carbon cycle, the thermal regime of the upper ocean, the management of fisheries and the management of coastal zones. MERIS data is also used for land and atmospheric monitoring.