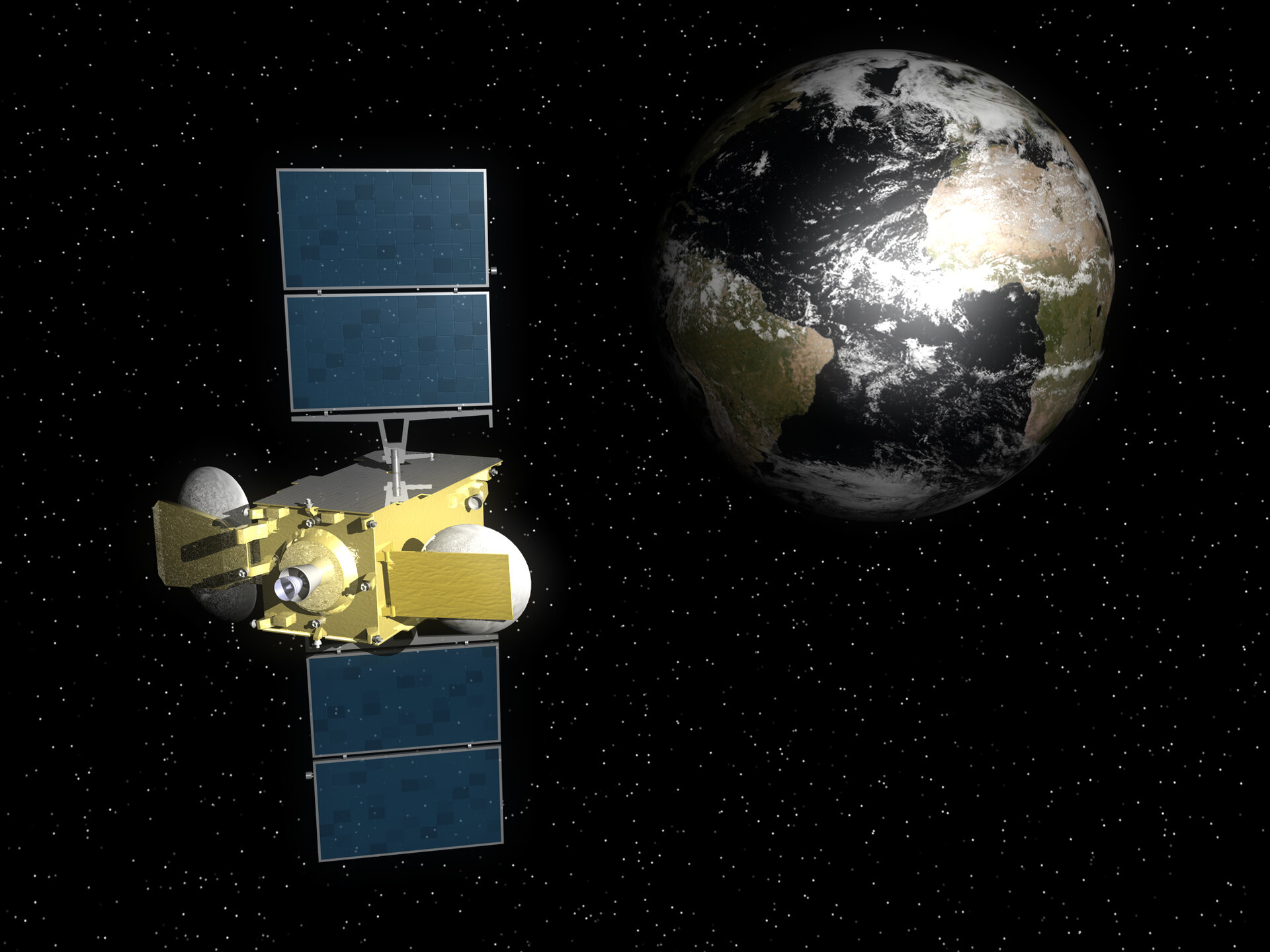 The Hylas project is developing and will demonstrate a series of innovative payload technologies and broadband data services for end users in Europe. The project will:

A key feature of Hylas is its ability to support a dynamic business environment and provide a system that can be adapted to respond to changes in market requirements for broadband and broadcast satellite services. Part of this capability is built into the inherent flexibility of the satellite payload, the rest into the design and implementation of the application-related aspects of the system, specifically the Hylas ground facilities.

Space Segment EADS Astrium are building the satellite, including the advanced Ku- and payloads. The payload provides coverage of selected parts of Europe where the greatest commercial opportunities exist for broadband service provision via satellite.

Service Segment A comprehensive gateway is being developed for Hylas, which provides all the necessary baseline facilities required to deliver broadband Internet and other applications. Issues particular to such as rain fade, are being addressed through the deployment of spatially diverse antenna facilities.

Applications Segment While broadband services for domestic and business customers form the core application for Hylas, the system is designed to ensure the easy inclusion of other communications applications such as HDTV broadcasting and data distribution services.

The Hylas project started in December 2005 and the industrial contract was announced in May 2006. This was followed by an intensive design and development phase culminating in a series of Critical Design Reviews in 2007–08. The fully tested payload will be delivered for final satellite assembly, integration and test in 2009.

Following launch in mid-2010 by Arianespace, there will be a one-year demonstration phase, during which the flexibility of the payload and a series of advanced broadband applications will be demonstrated.

The Hylas mission addresses the key cost-drivers behind the delivery of satellite broadband services: the per MHz cost of satellite bandwidth and the high cost of end-user equipment.

These will be minimised through the use of spot beams, which allows efficient point-to-point communications with low-cost user terminals, and through the in-orbit configuration of the payload to match satellite resources to market requirements.

The project’s main benefits are two-fold. The development of the GFP equipment carried by the satellite offers the potential to simplify future satellite payloads greatly by enabling them to be built with highly configurable off-the-shelf components, reducing the need for high levels of bespoke design.

From a service perspective, Hylas will, for the first time in Europe, enable high-quality broadband services to be delivered at a cost comparable with terrestrial services, such as digital subscriber line, for consumers and small businesses alike.

Space Segment Payload integration has been completed. The satellite is being readied to receive the repeater panels shipped from Astrium UK in Portsmouth, UK.

Control Segment Inmarsat has completed the Qualification Acceptance Review of the Satellite Control Centre. Construction of the Telemetry, Tracking and Command (TT&C) antenna system has been completed and acceptance tests are now in progress. Development of Flight Operation Procedures continues in preparation for end-to-end tests between the Satellite Control Centre in London and the spacecraft test facilities in Bangalore, India, which are planned for later this year.

Service Segment Two gateway sites have been selected and are being equipped to meet the required standards for satellite services ground stations.