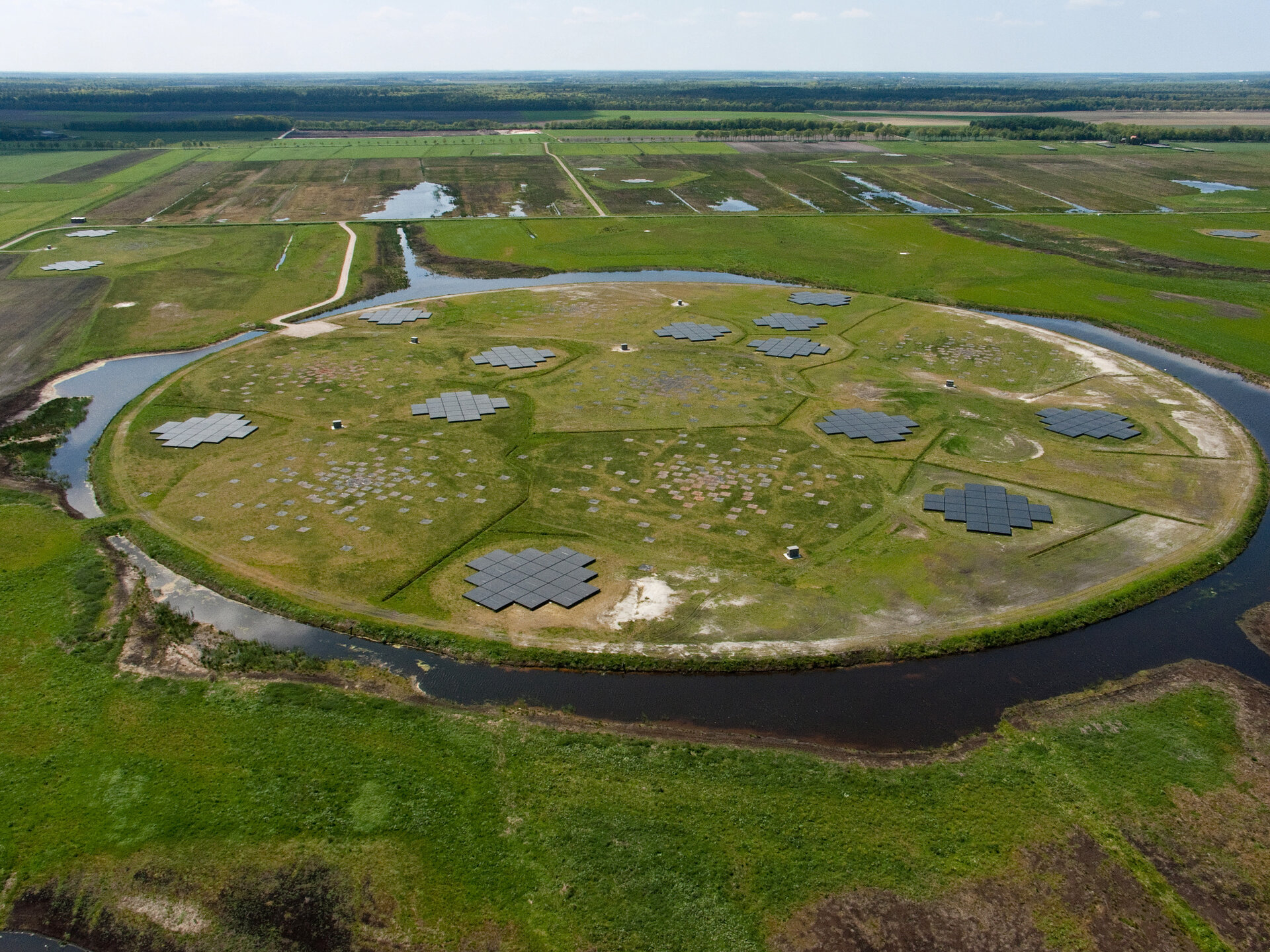 What resembles at first an ancient earthwork in a nature reserve in the northeast of the Netherlands is actually the heart of the most advanced radio telescope in the world, spanning northwestern Europe. The LOw Frequency ARray, or Lofar, operated by the Astron Netherlands Institute for Radio Astronomy, consists of 51 antenna stations from Sweden to Ireland and Poland tasked with studying some of the lowest frequencies that can be observed from Earth, probing the primordial era before stars and galaxies were formed.