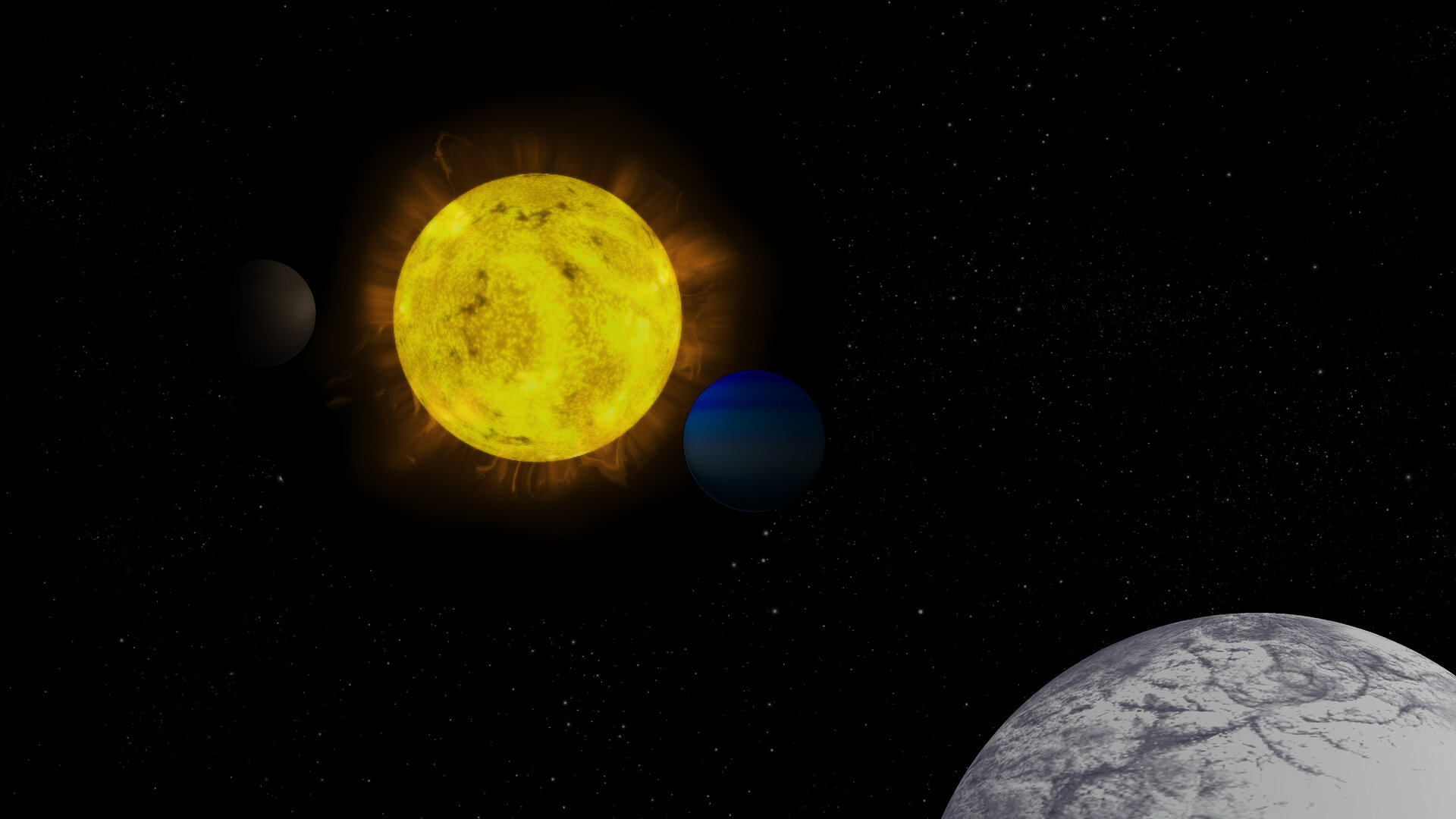 Combined with known information about the mass of the planet, measurements made by ESA’s upcoming Cheops – Characterising Exoplanet Satellite – will allow the density of exoplanets to be estimated, and as such the nature and composition of the planets to be inferred. The data will enable scientists to distinguish between a dense rocky world or rather more gaseous, a water-world or an ice-rich planet, for example.

Cheops will identify which planets are rather more similar in composition to Mercury, Venus, Earth or Mars in our own, inner, Solar System, or if they resemble the outer Solar System’s gas giants like Neptune or Uranus. It will also identify between hot-Jupiters – giant gas planets similar in mass and size to Jupiter but orbiting very close to their host stars – or rather small and rocky lava worlds orbiting close to their star.

This first-step characterisation of these worlds – many with no Solar System equivalents – is a critical process towards understanding the formation, origin and evolution of these small exoplanets.