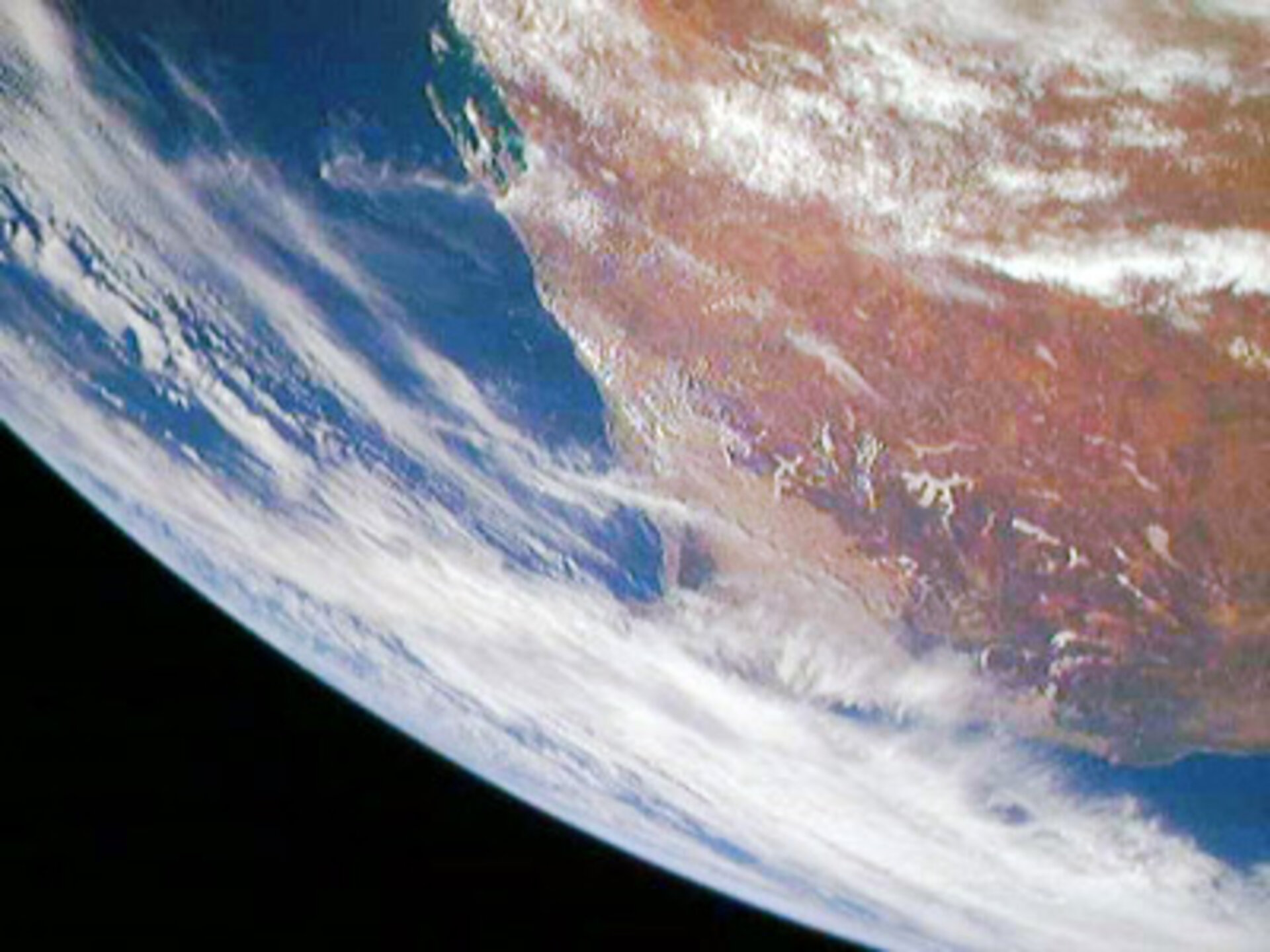 On 13 February, the new Vega rocket delivered seven ESA-sponsored CubeSats into low Earth orbit. Since then, ESA’s Education Office has maintained frequent contacts with the student teams to follow the progress of their satellite operations.

For each team, this is the first hands-on experience of operating an orbiting satellite, and some of them have had to deal with some challenging difficulties.

e-st@r’s signal has been received at the team’s ground station in Italy, and by radio amateurs around the world. However, operations have been affected by unexpected tumbling of the CubeSat. Until it achieves attitude stabilisation, the team has placed e-st@r in power saving mode.

Communications with the Romanian Goliat have been intermittent, and the team is working to establish more regular contacts with the satellite. Telemetry from Goliat has been downloaded, and decoding of the satellite’s transmissions was achieved during a single pass. The team is now working to establish two-way communications, in order to determine the status of Goliat’s experiments and update the onboard software accordingly.

Masat-1 has been continuously and fully operational since its first passes over the ground station in Budapest, Hungary. Spacecraft data - which include beautiful images of the Earth as well as telemetry data - are regularly received and all systems are operating nominally. During the first weeks of flight, the team was able to monitor the performance of the CubeSat’s electronics and sensors. The team will continue to collect data on the behaviour of all systems and demonstrate the satellite’s active attitude control capability.

PW-Sat is operational and telemetry data are regularly received at the ground station in Warsaw, Poland. However, the satellite’s power consumption is a little higher than expected, resulting in a slow power drain. Commands have been sent to increase the interval between the telemetry downlinks and to delay, until the power budget is corrected, the release of the deployable drag augmentation device. This device is meant to accelerate the satellite’s deorbiting operations upon conclusion of the mission.

The French Robusta satellite emitted a weak signal at the beginning of the mission, but no further communication has been received. Investigations identified a fabrication defect which prevents the CubeSat’s batteries from being charged. Although the team is disappointed by the failure, they are planning to use the experience built up with Robusta for the development of future picosatellites.

The Spanish XaTcobeo is sending back regular telemetry data to its ground station at University of Vigo, Spain, even though its operations are disturbed by unexpected tumbling. The spacecraft is nearing completion of its commissioning phase, with all systems performing well. The communications link is expected to improve once the spacecraft slows its spinning rate.

A weak signal was received at the beginning of the Italian UniCubeSat-GG mission by the team’s ground stations in Rome and in Kentucky. However, the satellite seems to be tumbling very rapidly and re-establishing communications with it might turn out to be very difficult.