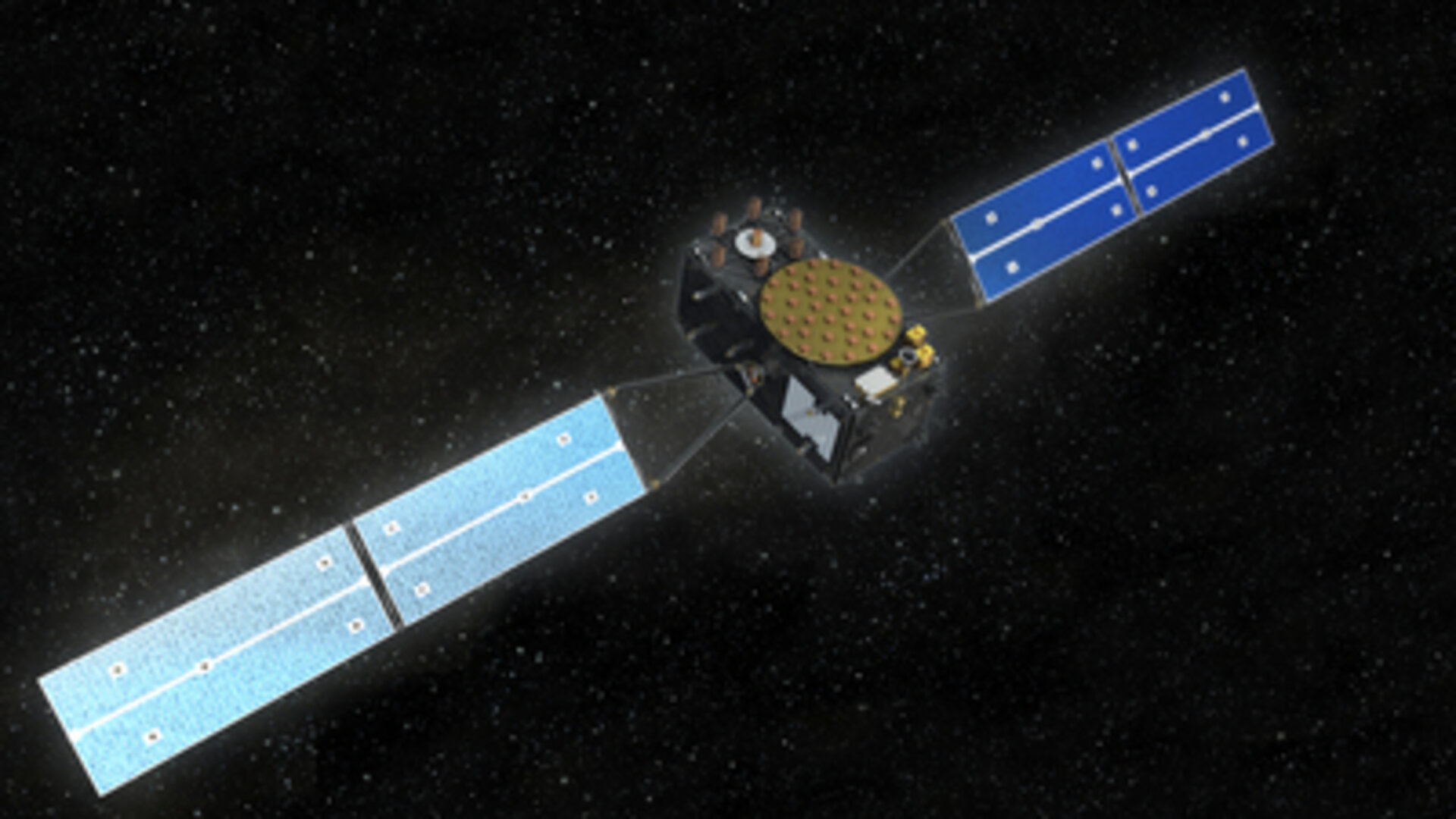 Galileo’s post-launch team at ESA have finalised their preparations for taking control of the twin satellites being launched next month.

The next pair of Galileo satellites are due to be launched together on a Soyuz rocket from French Guiana on 21 August, advancing the deployment of Europe’s own satellite navigation constellation.

Following launch, the most crucial point in the flight comes when the two satellites separate from their upper stage – and the ‘Launch and Early Operations’, or LEOP, phase begins, run from ESA's Space Operations Centre, ESOC, in Darmstadt, Germany.

If the moment of separation is the point when satellites are born, then the LEOP team can be thought of as midwives.

Any tumbling from the satellites being pushed away pyrotechnically must be corrected, and their position stabilised in space. Next they have to deploy their solar wings, to ensure a steady flow of power.

Then comes time to switch on and check out all the satellite systems one by one, to ensure everything has endured the launch in working order.

If all goes well, LEOP should take about a week before control of the satellites can be handed over to the Galileo Control Centre in Oberpfaffenhofen, overseeing the satellites, and ESA’s Redu centre in Belgium, for detailed payload testing.

Galileo’s LEOP team has been in training for months, explains Hervé Côme, Flight Director for Galileo at ESOC, with preparations stretching back two and a half years: “A simulation campaign has been running since March and the system and its operators have performed flawlessly.”

“To date, 20 simulations, in both nominal and contingency cases, have been conducted.”

The satellites themselves participated in multiple end-to-end system compatibility tests to ensure that they are fully compatible with the various elements of the Galileo ground segment, extending to far-flung ground stations variously belonging both to ESA and to France’s CNES space agency, the Agency’s partner for LEOP.

A joint team from ESA and CNES oversaw LEOP for the first four Galileo satellites, similarly launched in pairs in 2011 and 2012. That work was carried out from CNES’s LEOP and Network Operations Control Centre in Toulouse, France.

The LEOP procedures and timeline have been fully validated, and system configurations frozen. From here on in, ESOC’s Mission Control Team – following a short summer break – will concentrate on further fine-tuning their organisation and procedures in advance of next month’s launch.