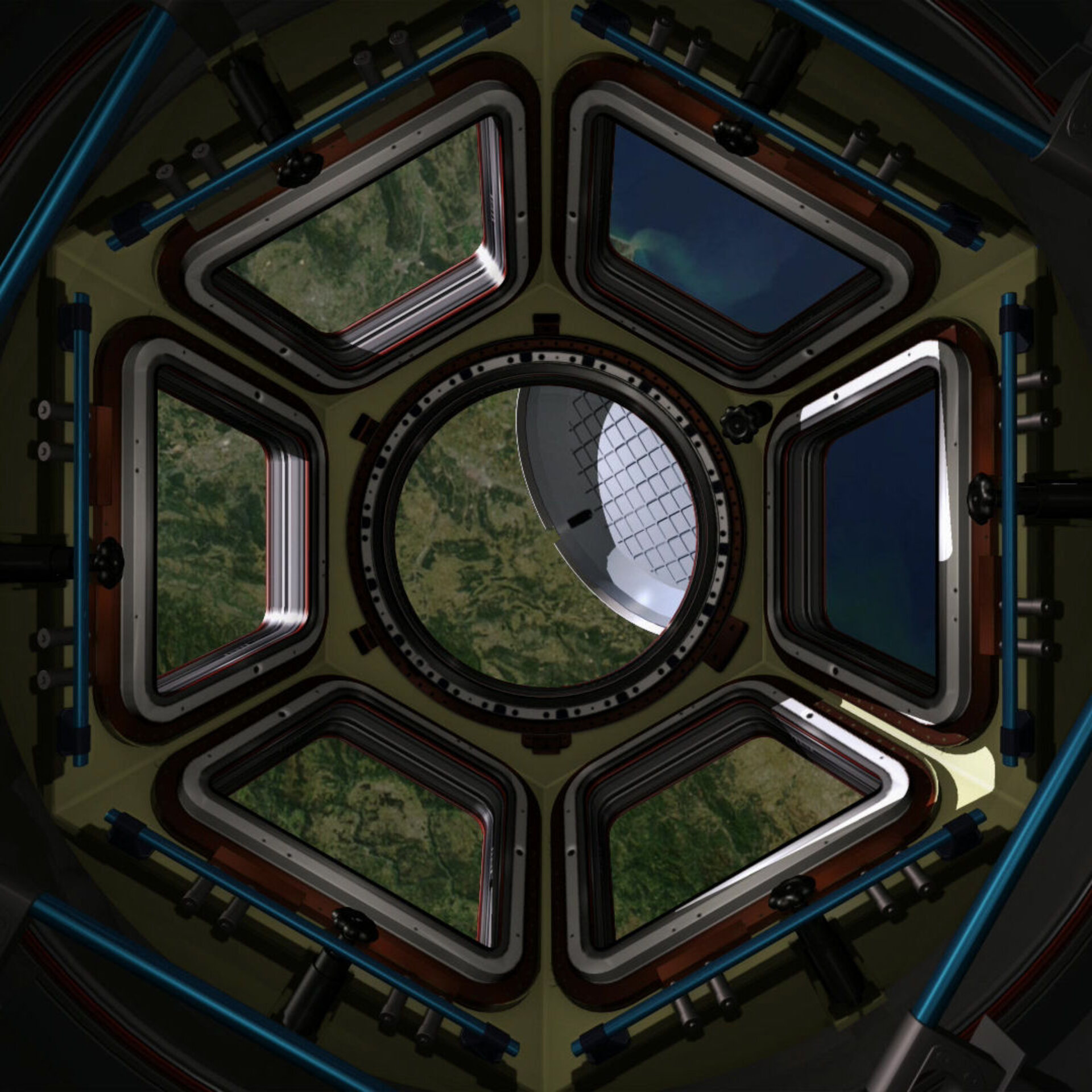 Cupola will become a panoramic control tower for the International Space Station (ISS), a dome-shaped module with windows for observing and guiding operations outside of the Station. It is a pressurised observation and work area that will accommodate command and control workstations and other hardware.

Through the Robotics Work Station, astronauts will control the Station’s robotc arm, which helps with the attachment and assembly of the various Station elements, very much like the operator of a building crane perched in a control cabin. At any time, crewmembers in Cupola can communicate with other astronauts, either in another part of the Station or outside during spacewalks.

The 360º view means that spacewalks can be observed from Cupola, along with visiting spacecraft and external areas of the ISS. Cupola will thus have an important role in external Station activities.

However, Cupola is more than a workstation. With a clear view of Earth and celestial bodies, it will have scientific applications in Earth observation and space science as well as providing psychological benefits for the crew.