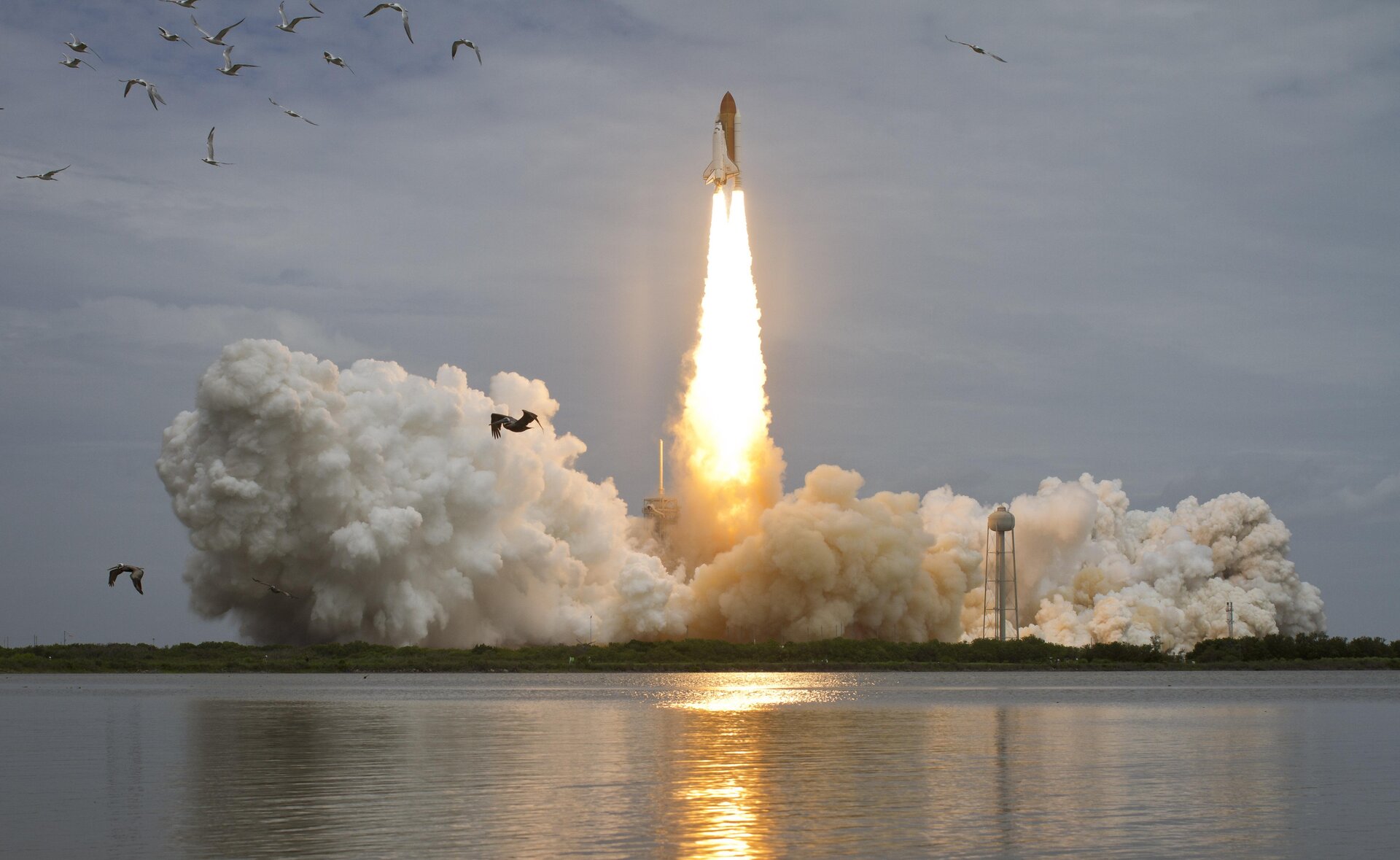 Space Shuttle Atlantis was launched today at 17:29 CEST (15:29 GMT) to the International Space Station on a mission that will end the multi-purpose spaceplane programme’s three-decade era of human spaceflight.

Atlantis will dock after about 2 days with the orbital outpost on Sunday at 17:09 CEST (15:09 GMT) and the four new astronaut arrivals will float into the Station about two hours later where currently the ISS Expedition 28 crew consisting of two American and one Japanese astronauts and 3 Russian cosmonauts permanently live and work in space.

Atlantis is carrying the Italian-built Raffaello pressurized logistics module filled with vital supplies and spares. On the journey down, it will return a range of items to Earth. Also all the samples from the on-board MELFI freezers will be returned to Earth in thermally conditioned state for analysis by the scientists.

Raffaello will be berthed at the Node-2 port on Monday and, after unloading its precious cargo, it will be detached again on Sunday 17 July and put back by the Space Station robotic arm into the Shuttle cargo bay.

Two of the Shuttle astronauts will make a spacewalk on Tuesday 12 July to recover a Station ammonia pump that recently failed. It will be returned to Earth for engineers to probe the causes.