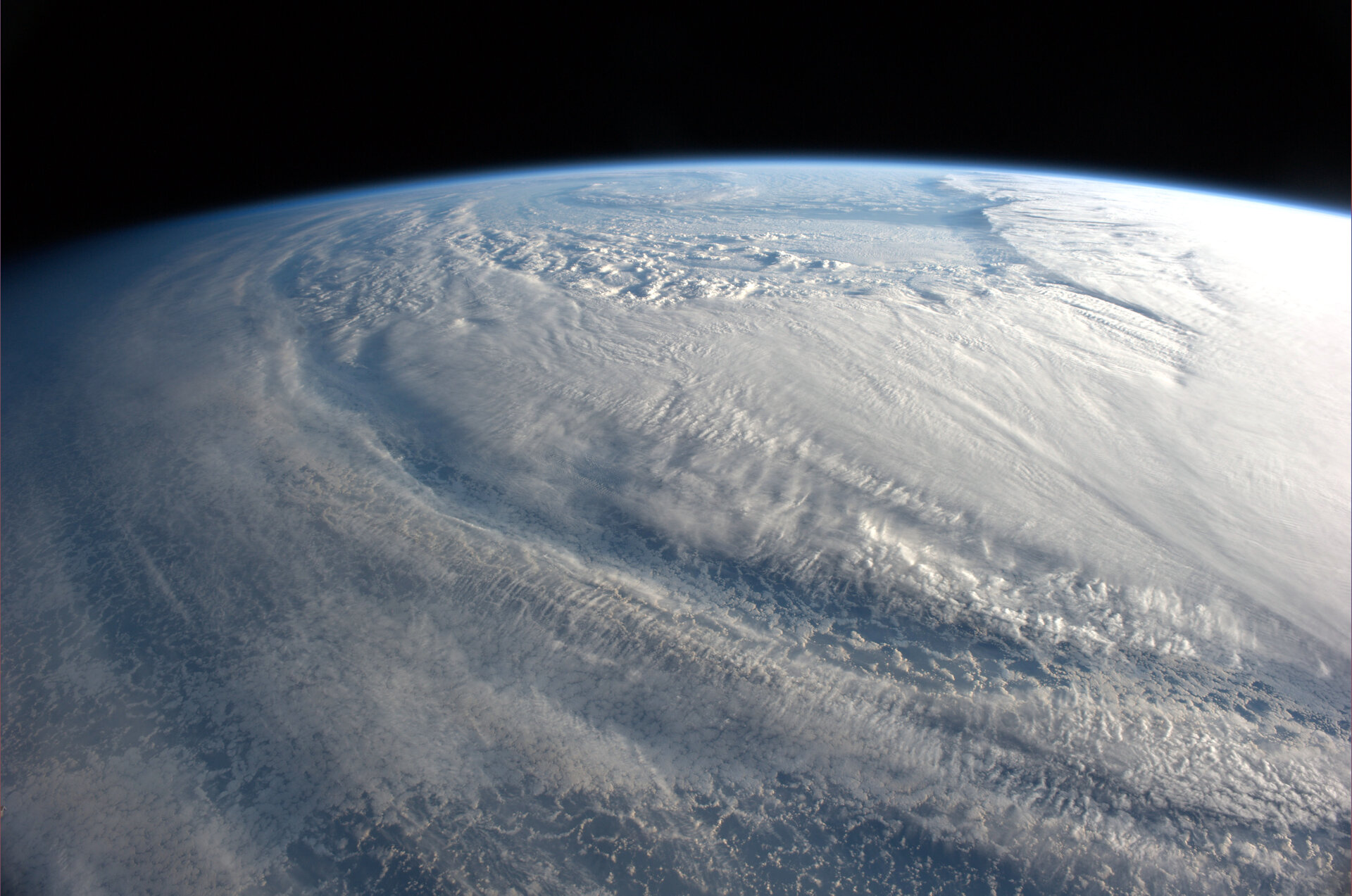 ESA astronaut Alexander Gerst continues to thrive in his space habitat one month into his Blue Dot mission on the International Space Station.

Over the last few weeks, he’s been working on experiments from NASA, Japan’s space agency and, of course, ESA.

The orbital outpost is a fully equipped weightless laboratory and it shows in the variety of science Alexander has conducted, from experiments on skin and eyes to headaches and sleep patterns as well as studying the physics behind crystals, liquids and fire while testing ‘smart’ shoes and a new form of propulsion.

All astronauts train for 90 minutes every day to help them return to Earth healthy and mission designers are always keen on improving the fitness routine. NASA’s smart shoes measure the forces on the feet as their wearers run around the world on the Station’s treadmill.

The information will feed into improving the fitness equipment for future exploration missions, making them lighter and smaller.

The approach could be used in future satellite formations, saving fuel and weight. Alexander helped to set up the experiment with NASA colleague Reid Wiseman.

Some experiments don’t need an astronaut’s involvement all the time, but still require maintenance: Alexander repaired a cable that could have led to problems for radiation readings being transmitted to researchers on Earth.

He also checked a water pump in Europe’s Columbus laboratory to make sure it is working smoothly. A number of pumps around the Station keep the module and its experiments at the correct temperature. 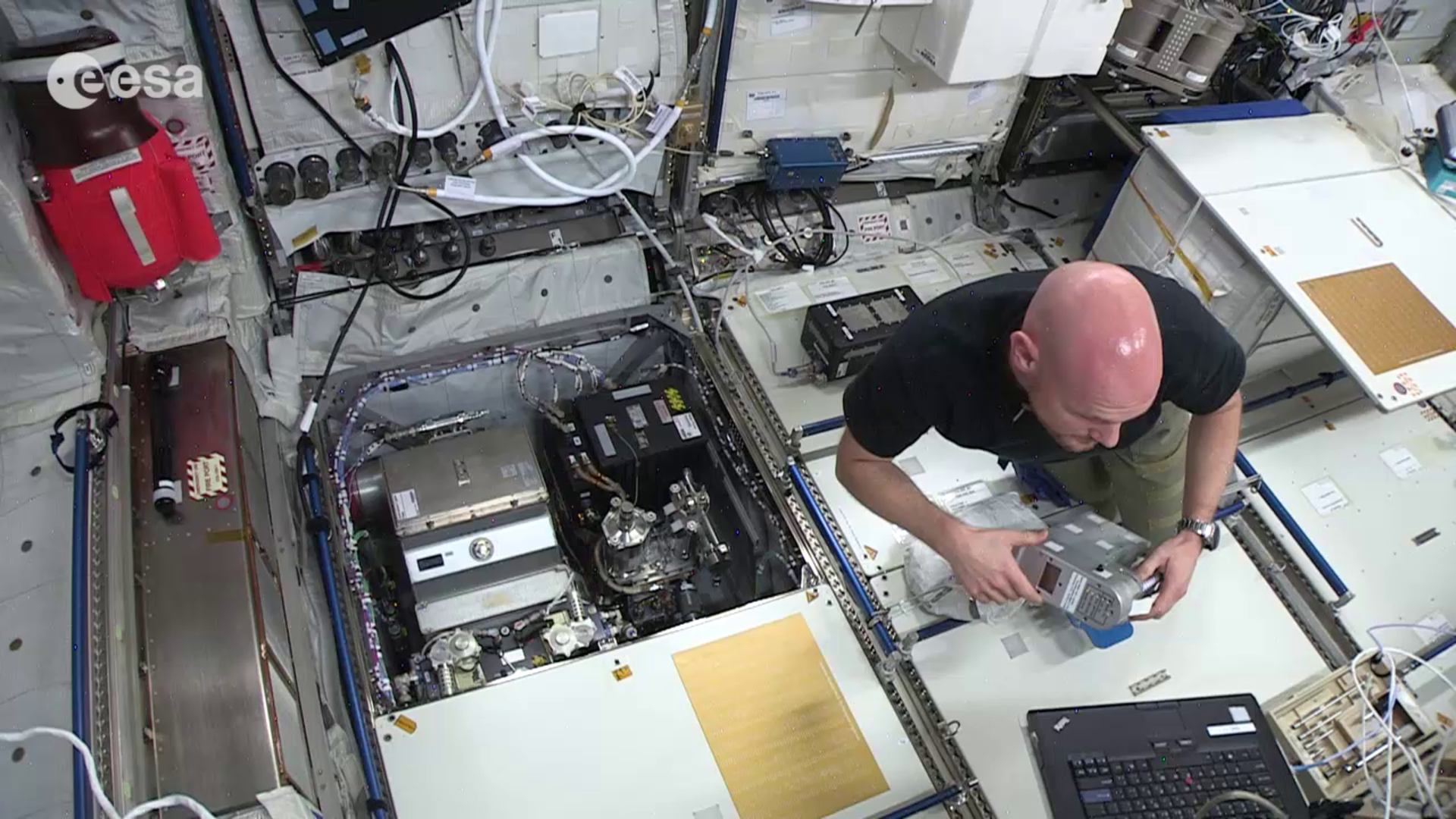 Alexander working on the Columbus water pump
Access the video

For the third time, the entire 450-tonne Station was turned to track the Sun for ESA’s Solar package, a suite of instruments that monitor sunlight to improve computer models. The Station’s orbit means Solar cannot follow our source of life over a full solar rotation – lasting about a whole Earth month – without rotating the whole complex.

Alexander teamed up with NASA shipmates Reid and Steve Swanson for a practice run of grappling the Orbital-2 supply vessel that is set to arrive tomorrow. Catching and berthing the spacecraft requires moving the 16 m-long robotic arm in six dimensions in a two-person job.

Earlier, Alexander and cosmonaut Alexander Skvortsov checked the control panel and video that will be used when ESA’s fifth and last Automated Transfer Vehicle docks with the Station at the end of this month.