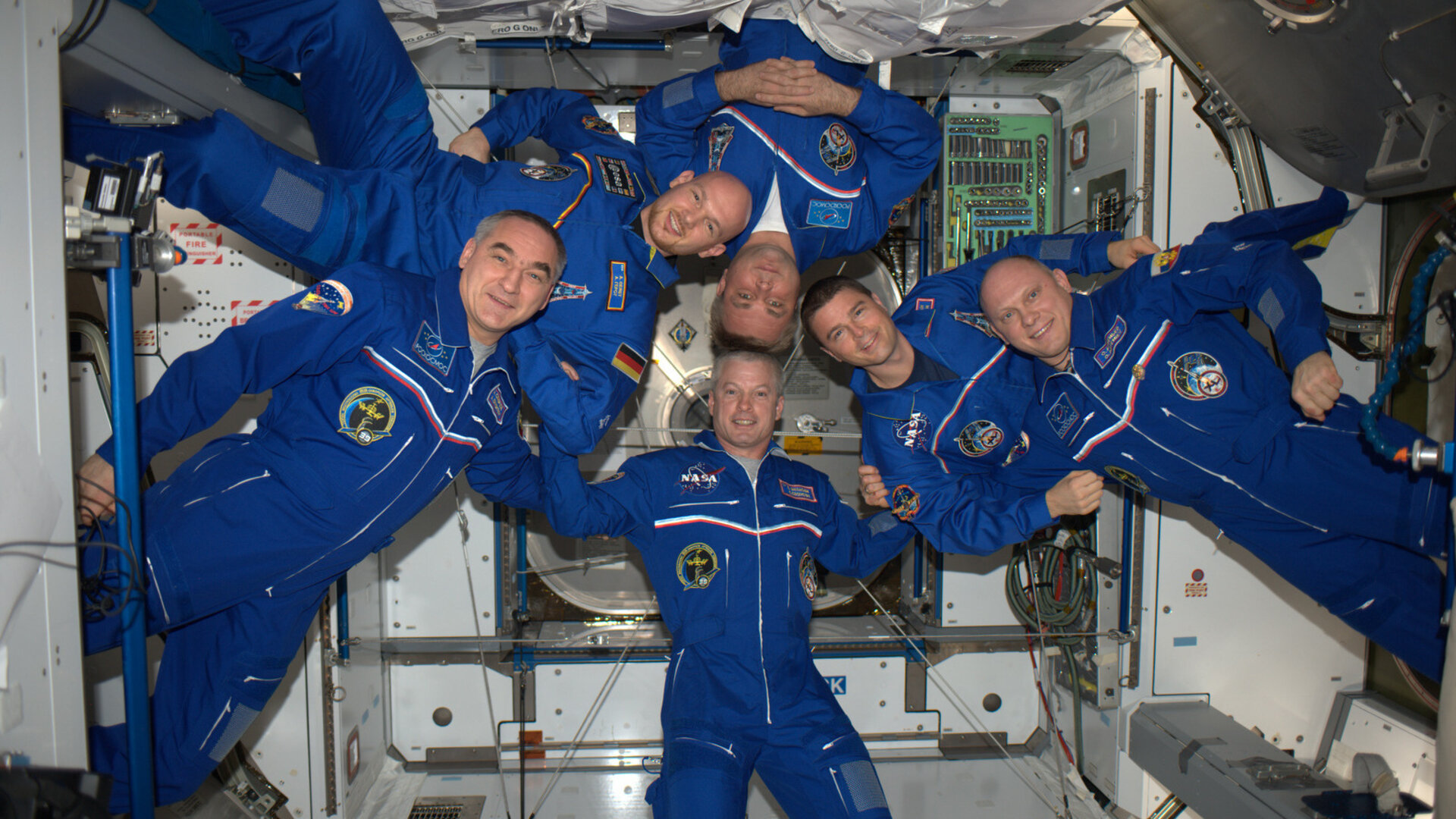 The astronauts from Expedition 40 left the orbital outpost last week and landed safely back on Earth. Max, Alexander and Reid will have the Space Station to themselves until the next Soyuz spacecraft arrives on 25 September with NASA astronaut Barry Wilmore and cosmonauts Elena Serova and Alexander Samoukutyaev.

But the research work does not come to a halt during the two weeks the Station has a reduced crew.

On 22 September Alexander and Reid will use the robotic arm to grapple and berth the latest Dragon cargo vessel bringing supplies. They began preparing the workstation by routing cables and setting up controls in the six-window Cupola observatory. Alexander also collected items for return to Earth on the Dragon ferry.

Alexander and Reid continue to collect inputs for ESA’s Energy experiment that charts precisely how many calories astronauts need in space. The duo took urine and water samples and prepared them for for analysis on Earth.

For Japan’s space agency, JAXA, Alexander worked on experiments on growing semiconductors in microgravity and how animal cells sense gravity. 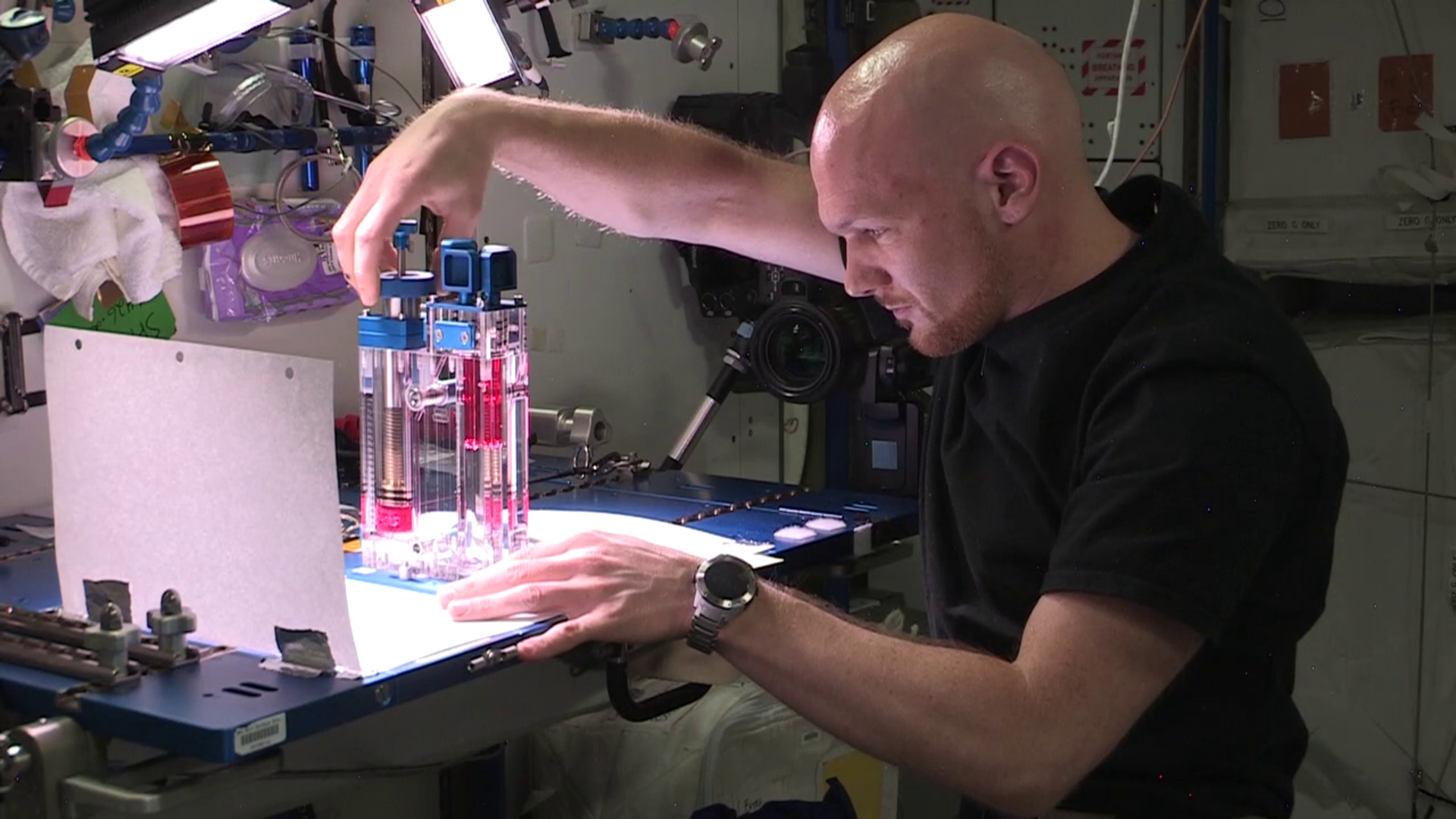 Alexander continues to use his experience as a volunteer firefighter for NASA’s experiments burning fuel droplets. The results will improve our understanding of how fires behave in space and help to raise the fuel efficiency of engines on the ground.

Earlier this month, Alexander worked on MagVector, a European experiment investigating how Earth’s magnetic field interacts with electrical conductors. This research will not only help to improve future Space Station experiments and electrical experiments but it could also offer insights into how magnetic fields influence conductors in general – a backbone of terrestrial technology.

In his spare time, Alexander takes amazing images of our planet and continues to work on scientific experiments. The large Electromagnetic Levitator arrived at the Station on ESA’s Automated Transfer Vehicle in August but a bolt securing the hardware for launch was stuck. Alexander managed to saw the bolt out, cleverly using shaving foam to keep any metal debris from floating free. All in a day’s work for an astronaut.