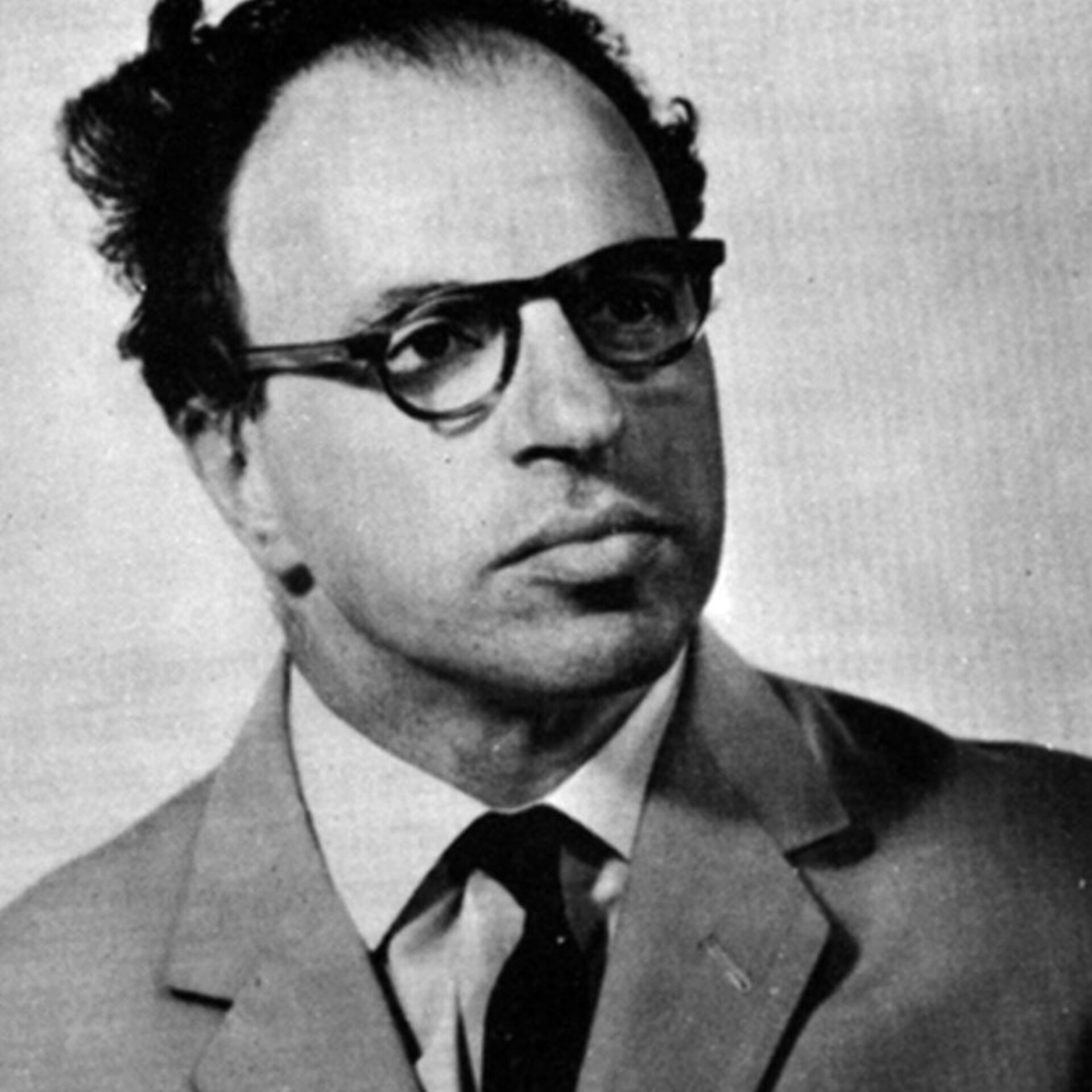 Sir Hermann Bondi, an Austrian-born British mathematician and cosmologist, was the second Director General of ESRO, serving from 1967 until 1971. He passed away in 2005.

Although best known for developing the steady-state theory of the Universe with Fred Hoyle and Thomas Gold as an alternative to the ‘Big Bang’ theory, his most lasting legacy will probably be his important contributions to the theory of general relativity.

Bondi also combined his academic career with active involvement in public service. While Director General of ESRO (1967–71), he had won many uphill battles to gain the support of governments and technical staff to establish a convincing technical base for international cooperation in the emerging new technologies of the space age.

Bondi was born in 1919 in Vienna, son of doctor, and was educated at the Realgymnasium. He began his long associations with Cambridge in 1937, when he emigrated to England and took up studies at Trinity College. He received his an Master of Arts degree from Trinity, then he worked in the British Admiralty during the Second World War.

Later he was a fellow at Trinity, a university mathematics lecturer in the decade after the war, then professor of mathematics at King's College, and finally, elected Master of Churchill College in 1983.

Bondi became actively involved in government scientific affairs, and in 1964 he chaired the Space Committee of the UK Ministry of Defence in which capacity he confidentially advocated cancellation of ELDO on the grounds of its management system and unambitious aims.

He was nominated by the UK government as their candidate for Director General of ESRO in 1967, replacing Pierre Auger, in which position he served until April 1971. The complicated and dispersed structure of the organisation had just been streamlined in accordance with the recommendations of the Bannier report, placing the Director General in Paris at the head of a team of four directors, two based at ESRO headquarters and one each at the centres in Noordwijk and Darmstadt.

ESRO's first scientific satellite had failed to reach orbit about six months earlier, and Bondi immediately put the highest priority into getting the second (cannibalised) flight model ready for its launch, which took place in spring 1968.

With a second successful launch in summer 1968, and a third one due later that year, ESRO was in excellent shape for the November 1968 European Space Conference in Bad Godesberg, which Bondi exploited to the full securing an agreed three-year level of resources, and so returning the organisation to legality.

He also took charge of reforms to the much-disputed procedure for placing contracts, installing a more reasonable policy of geographical distribution than the one then in place. In these early years, Bondi's team found a solution to the so-called 'TD satellite crisis', created by cost overruns and unsatisfactory geographical returns to Italy in particular. They devised a complex procedure which saved one of the two spacecraft and many of the scientific experiments.

Under Bondi's leadership, the mission of ESRO was extended beyond science to incorporate applications satellites, for example, in meteorology and telecommunications. Repeated cost overruns and technical failures in the parallel Europa launcher programme contributed to an atmosphere of continuing financial problems and to dissent about contributions among Member States.

Matters reached a crisis in the December 1970 Ministerial Conference when France, Germany and Belgium, frustrated with disagreements about launcher development, attacked the ESRO science programme, suggesting research would be better pursued at the national level.

Bondi argued strongly that the proposed changes would lead to the dissolution of ESRO and he successfully channelled the controversy into calmer debate over reform under the leadership of Giampietro Puppi.

Although many conflicts affected ESRO, the organisation survived largely through Bondi's determined guidance, to evolve into the burgeoning European Space Agency. Characteristically, he attributed this success to his managers.

After 1971, Bondi remained closely involved with national science policy. He was Scientific Advisor in the UK Ministry of Defence from 1971 to 1977, and later Chief Scientist in the Department of Energy (1977-80). He was then Chairman and Chief Executive of the Natural Environment Research Council (1980-84), in which capacity he fostered its interest in remote sensing.

Bondi became a Fellow of the Royal Society in 1959, and was knighted in 1973. He retired as Master of Churchill College in 1990.