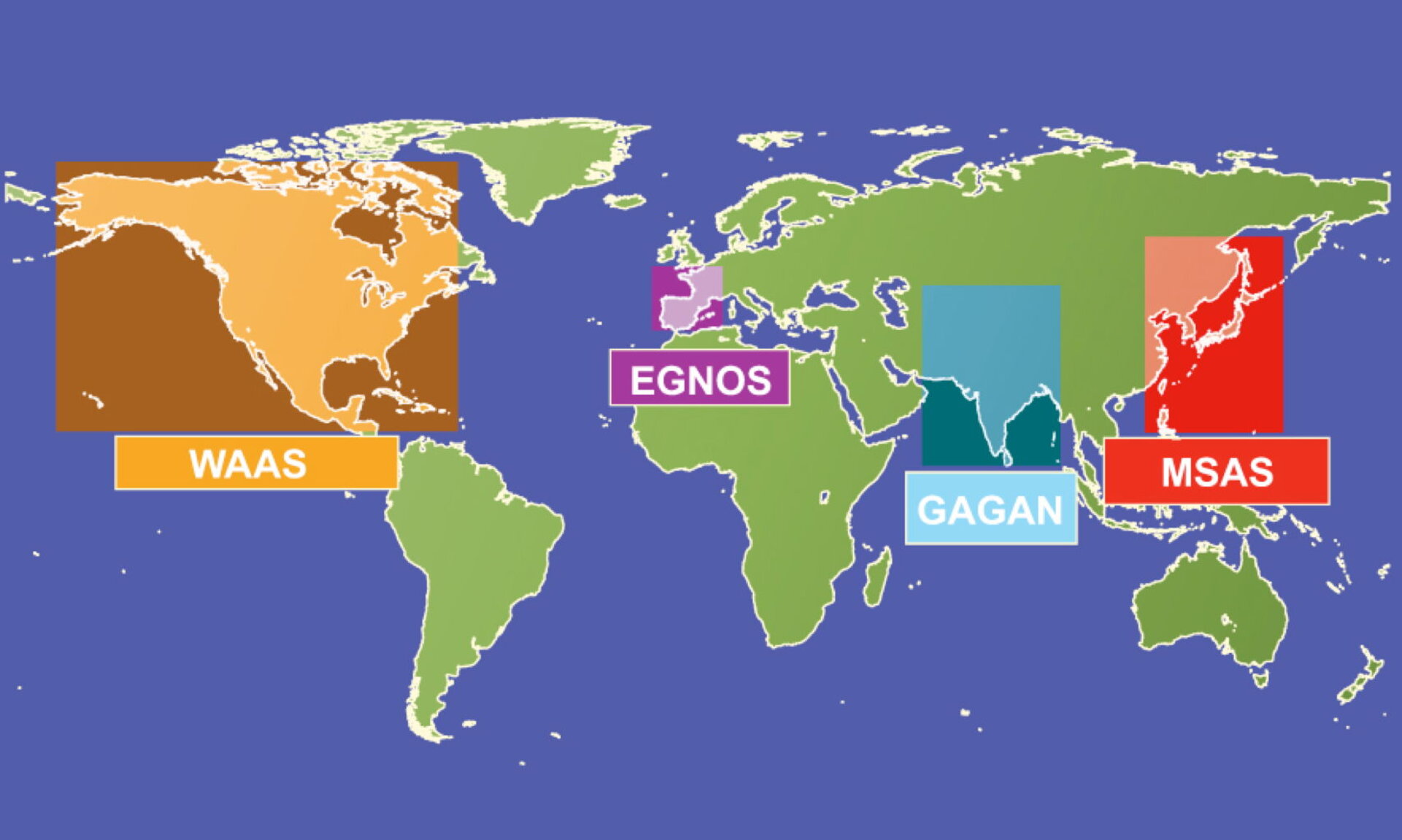 Although all Satellite-Based Augmentation Systems (SBAS) are regional systems, it is important to ensure that they are compatible and that SBAS providers cooperate with each other and coordinate their actions.

Compatibility will make each system more effective and ensure that all the systems can be integrated into a seamless worldwide navigation system.

At present, SBAS are being, or have been, developed to cover the following areas:

The Japanese Civil Aviation Bureau is implementing the MTSAT Satellite-Based Augmentation System (MSAS), which will cover the Flight Instrument Rules region of Japan.

The Indian Space Research Organization (ISRO) along with the Airport Authority of India (AAI) has worked on a joint programme to implement GAGAN, a Satellite Based Augmentation System using GPS/GLONASS over Indian airspace.