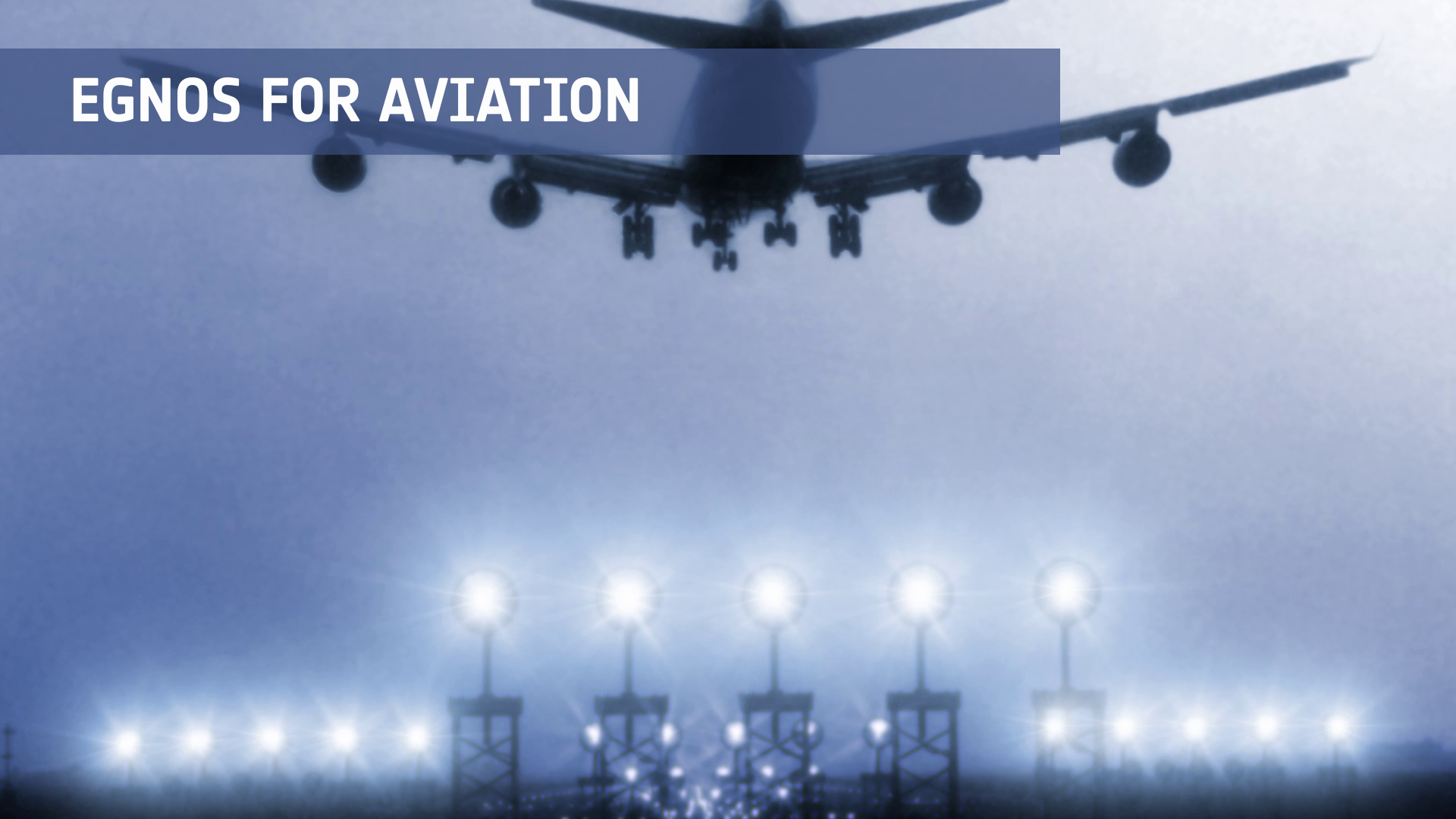 Consisting of three geostationary satellites and a network of ground stations, EGNOS achieves its aim by transmitting a signal containing information on the reliability and accuracy of the positioning signals sent out by GPS. It allows users in Europe and beyond to determine their position to within 1.5 metres.

EGNOS is a joint project of ESA, the European Commission and Eurocontrol, the European Organisation for the Safety of Air Navigation. It is Europe’s first activity in the field of Global Navigation Satellite Systems (GNSS) and is a precursor to Galileo, the full global satellite navigation system under development in Europe.

The EGNOS Open Service has been available since 1 October 2009. EGNOS positioning data are freely available in Europe through satellite signals to anyone equipped with an EGNOS-enabled GPS receiver.

The EGNOS Safety of Live service has been officially declared available for aviation on 02 March 2011.  Space-based navigation signals have become usable for the safety-critical task of guiding aircraft - vertically as well as horizontally - during landing approaches.