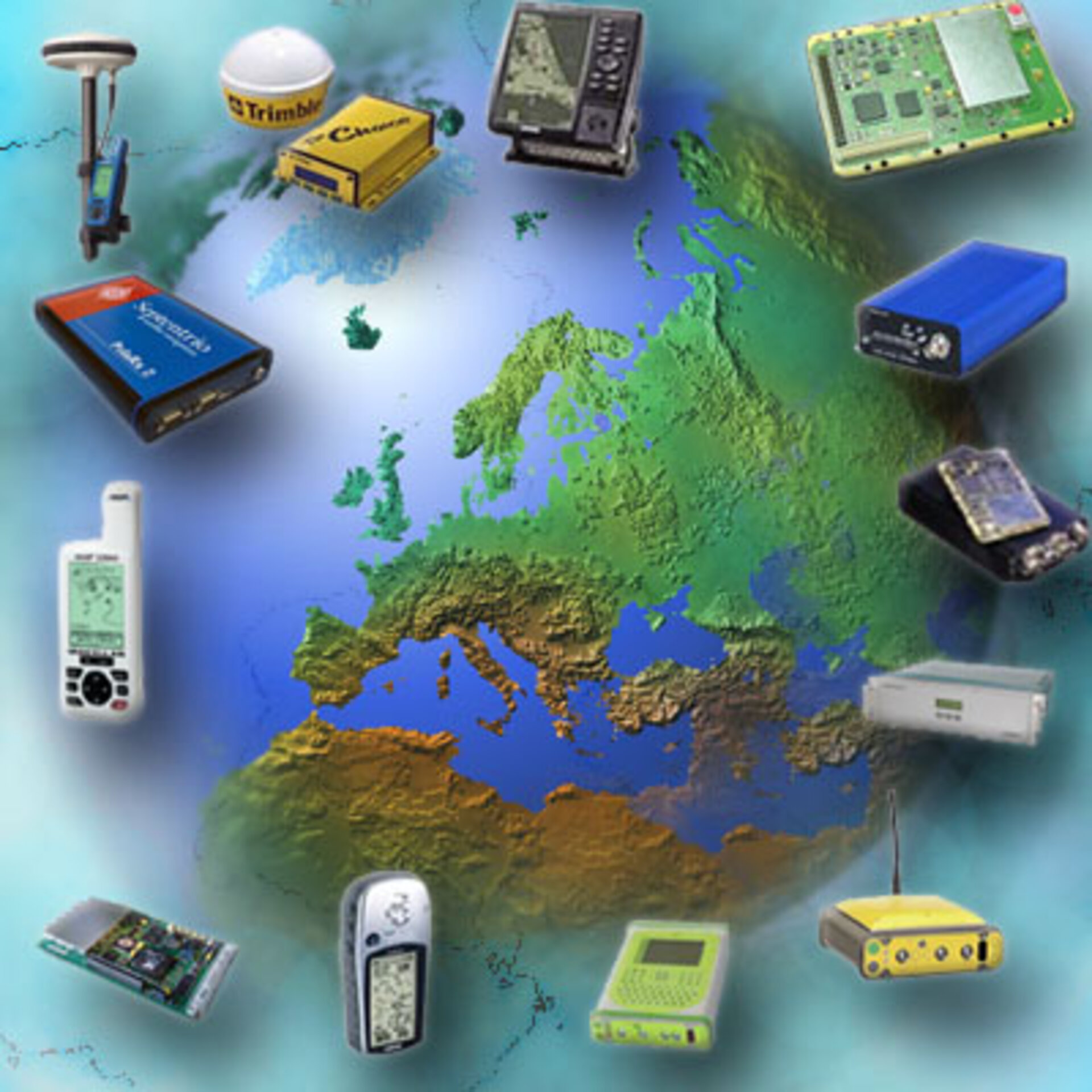 The commercial appeal of new navigation technologies among equipment makers became apparent at a recent event at the European Space Agency’s Paris headquarters.

Delegates were drawn from US and European industry, along with representatives from Eurocontrol and ESSP. Among the main aims was to ensure that manufacturers of EGNOS-enabled receivers could develop new products along the correct lines to ensure high levels of interoperability.

As the first navigation system oriented towards the consumer segment, the degree of interest in the event highlights the commercial potential device manufacturers see in EGNOS. In terms of market development, the extension of EGNOS coverage will open up new markets for navigation products and services.

Designed to augment GPS performance, EGNOS will offer a continuous service starting from mid-2004. The system will provide a level of accuracy of 1-2 metres, compared to the less precise positioning of 10 to 15 m given by GPS. It will also inform users of the integrity of the signal by warning of any problems. Reliability and guarantee of service make EGNOS suitable for safety-critical situations such as flying aircraft or navigating ships through narrow channels.

EGNOS is now nearing completion after almost six years of development. It will work through three geostationary satellites and a network of ground elements currently being installed all over Europe. A major milestone in April this year was the first EGNOS signal in space.

Another topic of discussion during the forum was the impact on receivers of the transition from the EGNOS System Test Bed (ESTB) to EGNOS. ESTB is a pre-operational service in place to allow for the preparation of both EGNOS and Galileo. Developed in parallel to EGNOS, ESTB has been providing signals since February 2000. Manufacturers expressed interest in the possibility to test their products at ESA laboratories as well as to be informed on developments in EGNOS deployment and relevant technical issues.

With the first such event deemed useful, maintaining the forum is seen as a good way of ensuring long-term success. Presentation given during the workshop can be downloaded in the publication section.

A second workshop is planned for early next year with the intention of establishing a platform to exchange technical information on EGNOS. For further information, all GPS/SBAS manufacturers interested to participate are invited to contact the ESTB/EGNOS Helpdesk.