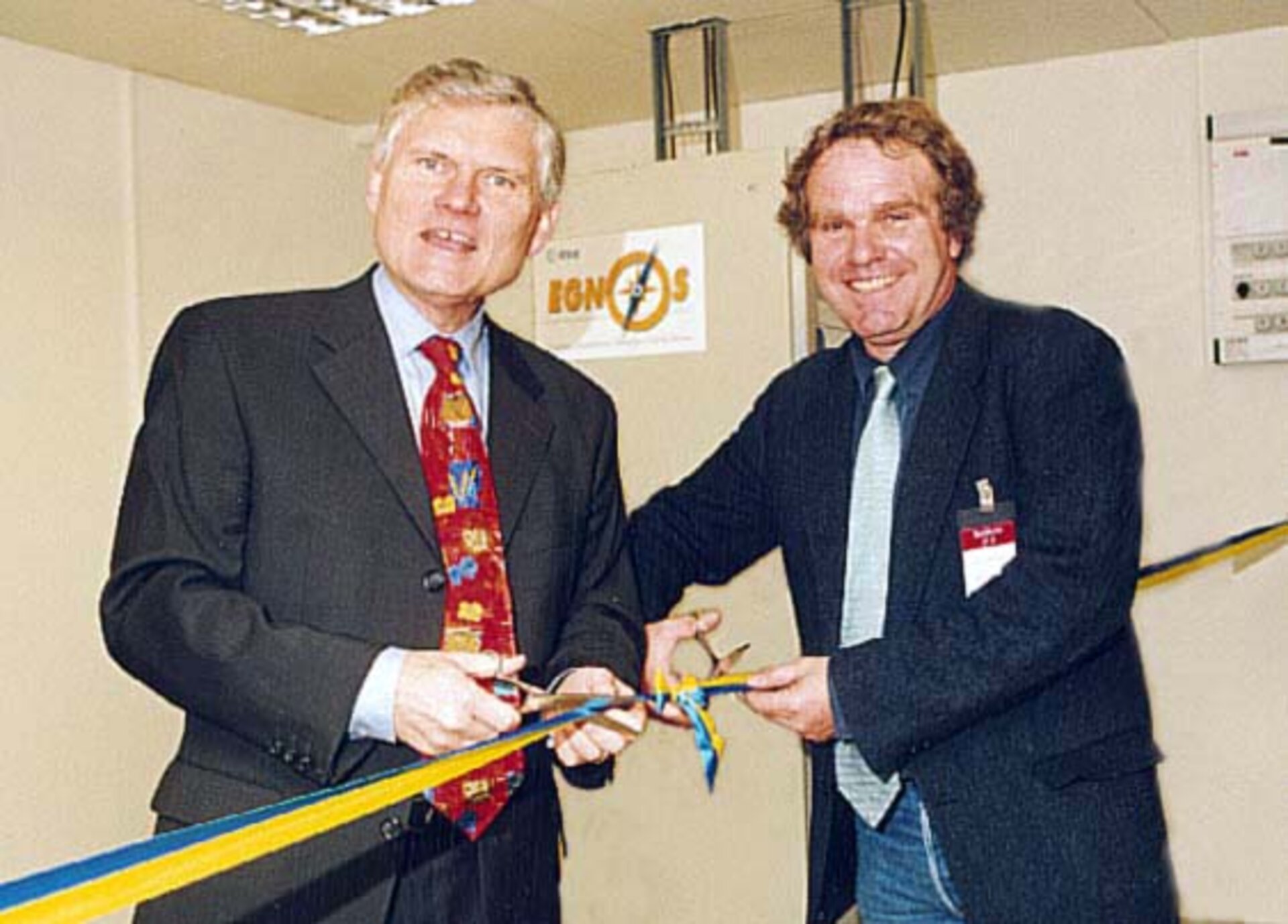 The town of Gävle in Sweden is now home to the first operational Ranging and Integrity Monitoring Station (RIMS) and will be used for the European Geostationary Navigation Overlay Service (EGNOS).

The station is hosted by the Lantmäteriet, the National Land Survey of Sweden which provides national infrastructure and facilitates navigation/positioning using the Global Navigation Satellite System (GNSS).

What does EGNOS do ?

The main purpose of EGNOS is to make these satellite systems suitable for safety critical applications such as flying aircraft or navigating ships through narrow channels. EGNOS can also be used for everyday applications ranging from driving to trekking; in fact anytime one needs to know their position.

EGNOS is currently in its test bed phase but the system is due to be operational next year. To meet this target a network of stations is being installed all over Europe. Around 40 stations or control centres will be needed for EGNOS. These will improve the accuracy of GPS positions from about 20m to 2m, informing users of the errors in position measurements and warning of disruption in a satellite signal within six seconds.

Three geostationary satellites and a complex network of ground stations will carry out the task. The three satellites will send out a ranging signal similar to those transmitted by the GPS and GLONASS satellites, as well as messages containing corrections and integrity information.

How does a RIMS work ?

The sophisticated ground segment will consist of about 30 Ranging and Integrity Monitoring Stations (RIMSs). There will also be four master control centres and six up-link stations.

The Gävle station at Lantmäteriet (based north of Stockholm) is one of these stations. It is designed to measure the positions of each EGNOS satellite and compare accurate measurements of the positions of each GPS and GLONASS satellite with measurements obtained from the satellites’ signals. The RIMS then sends this data to the master control centres, via a communications network.

The master control processes the information provided by the RIMS. The deviation data is then incorporated into a signal and sent via the secure communications link to the up-link stations, which are widely spread across Europe. The up-link stations send the signal to the EGNOS satellites, which then transmit a signal for reception by an EGNOS receiver.

With EGNOS, Europe is not only showing its know-how in satellite navigation but already building a community of users eager to have the best position accuracy possible so far.