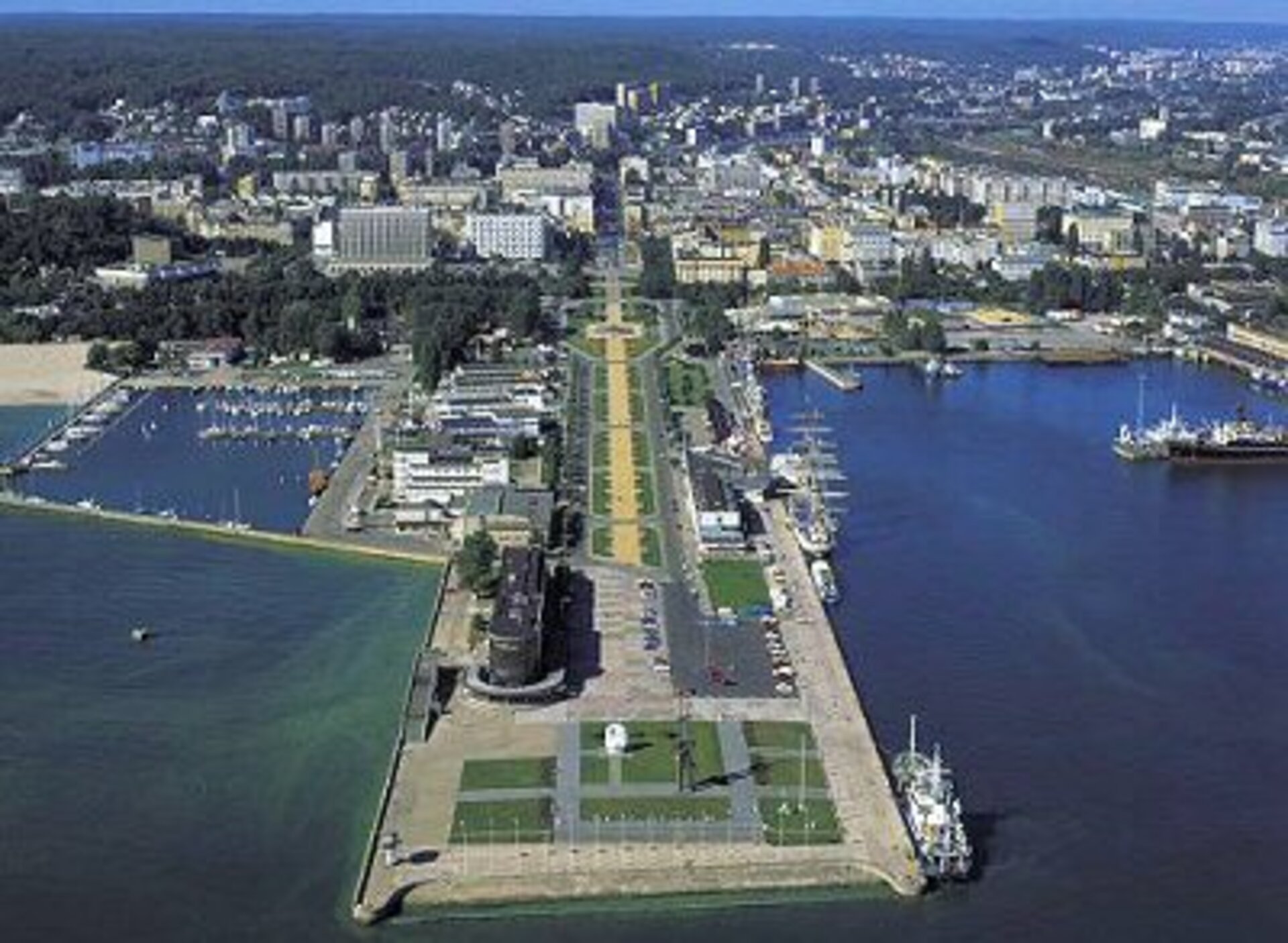 A workshop on EGNOS performance and applications, an international, annual conference completely devoted to the satellite based augmentation system EGNOS, was held recently in Gdynia, Poland.

The aim of the seminar, held on 27 - 28 October 2005, was to bring together the European EGNOS community, review the present situation and status of the system, and foster international cooperation in the development of EGNOS applications.

The Workshop on EGNOS Performance and Applications was organized by the European Space Agency, the Polish Galileo Information Point at the Space Research Centre of the Polish Academy of Sciences and the Institute of Navigation and Hydrography of the Naval University of Gdynia.

The two-day seminar was divided into 6 sessions: two devoted to general information about EGNOS (historical background, general concept, legal aspects, system status and performance, system operation and planned evolution), two devoted to applications and tools (overview of ESA and other projects, SISNeT, GATE, some examples of applications) and the last ones devoted to applications in navigation (road, rail and maritime transport, aviation, agriculture and others). The Programme Committee awarded the authors of the best papers of each session; Mr. Michael Optiz received the “Best Paper of the Conference Award” for his presentation about the development of SISNeT simulation software.

Over 120 participants from 18 countries had a unique opportunity to exchange information and experience regarding the use of EGNOS, following on from the successful Operational Readiness Review of the system in June this year and its entry into the initial operations phase in July.

The organization of EGNOS Workshop and the great interest it raised among Polish research and development institutions, public administration and the business sector has confirmed Poland’s active interest in the development of satellite navigation.

The participation of numerous representatives of the GNSS community from other European countries has proved their willingness to exchange information and pool European resources to develop EGNOS and, in the future, Galileo applications in order to better meet the needs of European citizens.

The EGNOS Workshop took place in Gdynia, which is one of the most important port cities in Poland. Its strong relation with the maritime economy has been evident since its foundation. Moreover, Gdynia is a seat of many important institutions of maritime administration, nautical sciences and education. It was, therefore, an exceptionally suitable location for a discussion regarding the employment of EGNOS and, in the future, Galileo for the development of this maritime region.