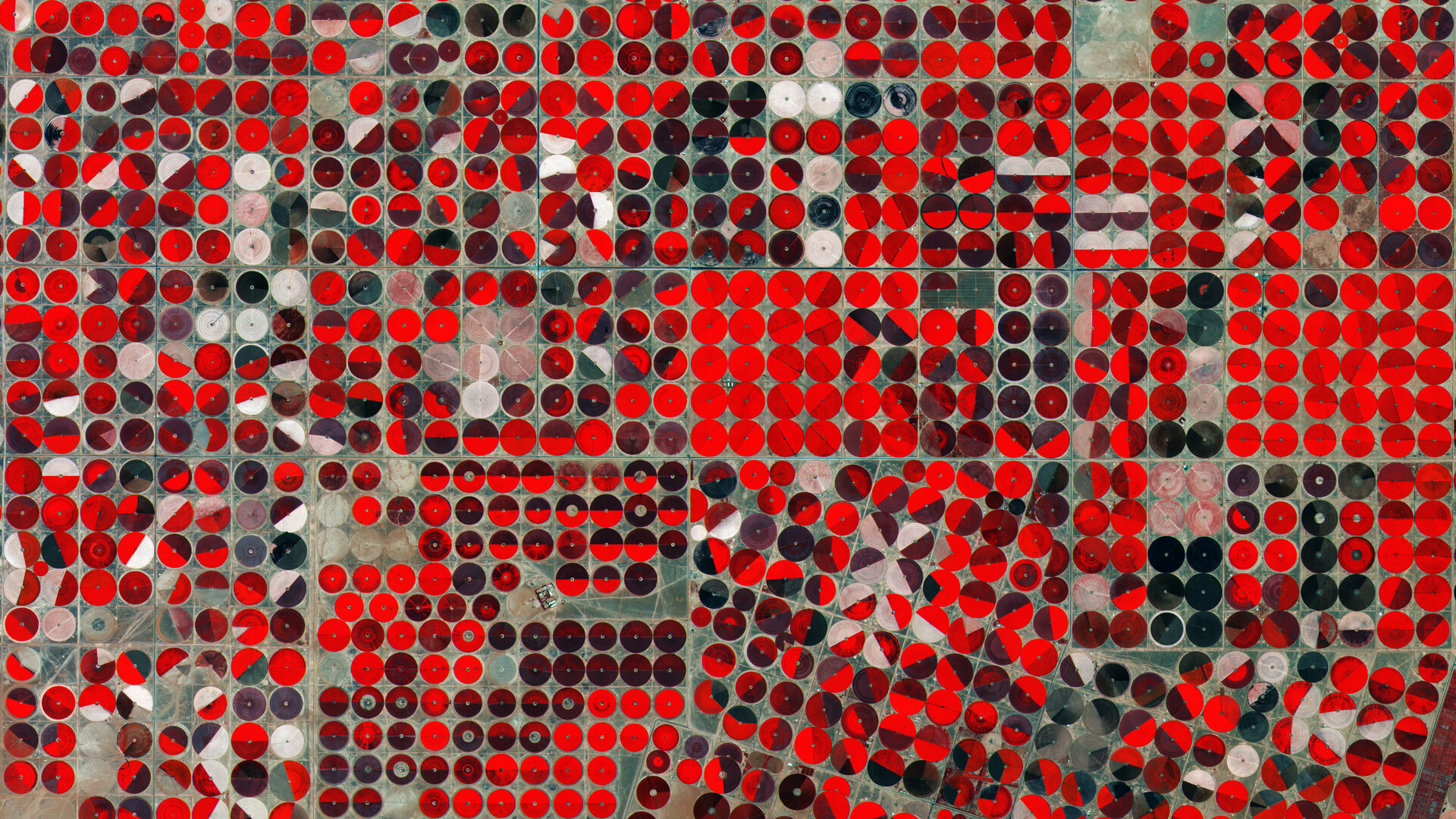 From agricultural monitoring to charting changing lands, early images from Europe’s new Sentinel-2A satellite show how the ‘colour vision’ mission’s critical observations can be used to keep us and our planet safe.

Launched from Europe’s Spaceport in French Guiana on 23 June, Sentinel-2A is the second satellite in orbit for Europe’s Copernicus environmental monitoring programme.

Its multispectral camera will feed land-monitoring applications such as agriculture, inland and coastal waters, and land-cover mapping.

At an event in Milan today, experts who had been given access to early Sentinel-2A images discussed how a variety of operational and scientific applications will benefit.

“European citizens, decision-makers, enterprises and the international scientific community will greatly benefit from this second mission for Copernicus. Its imagery enables us to improve the quality of life of our citizens and protect our environment,” said Mauro Facchini, Head of the Copernicus Unit at the European Commission.

Alan Belward from the Joint Research Centre and Ana Maria Ribeiro de Sousa from the European Environment Agency presented early examples on how land cover can be classified and monitored using Sentinel-2 data.

By detecting changes to land and water bodies over time, Sentinel-2 can help to manage natural resources sustainably.

In addition to monitoring changes in water bodies, the mission is also tasked with monitoring water quality, as outlined by Dimitry Van der Zande from the Royal Belgian Institute of Natural Sciences.

Water quality information is not only useful in water consumption applications, but can also indicate areas that are safe, or unsafe, for swimming. It also benefits intergovernmental bodies such as the Ramsar Convention, which plans to use the data to monitor wetlands of international importance across the globe.

Tracking changes to our forests is another major task for the satellite, such as checking rates of deforestation, reforestation and areas affected by wildfires. Information from Sentinel-2 can help governing bodies and commercial enterprises to make informed decisions about how best to manage, protect and sustain our important forest resources.

Sentinel-2’s imager has 13 spectral bands, from the visible and the near-infrared to the shortwave infrared at different spatial resolutions, taking land monitoring to an unprecedented level. In fact, it is the first optical Earth observation mission of its kind to include three bands in the ‘red edge’, which provide key information on the state of vegetation.

This was demonstrated by Pierre Defourny from the University of Louvain in Belgium, who showed how the satellite is even able to discriminate between different crops, showing an example of sunflowers and maize growing near Toulouse in France.

Designed as a two-satellite mission, Sentinel-2 will provide imagery on a five-day revisit cycle once its twin, Sentinel-2B, is launched in 2016. This short revisit time is important for all of its applications, but Frank Paul from the University of Zurich made particular note of how this will assist in monitoring glaciers and, in many cases, mapping their rapid retreat.

Although the satellite is not yet in its operational orbit, nor is it calibrated yet to supply the highest quality data it is capable of, the images offer a taste of what’s to come in the near future.

“The feedback of the user community has been remarkably positive at this early stage of the mission, especially with regards to the high-resolution imagery and the usefulness of the 13 spectral bands,” said Simon Jutz, Head of ESA’s Copernicus Office.

“With the satellite’s ‘operational phase’ just two months away, we are looking forward to seeing Sentinel-2 realise its full potential.”