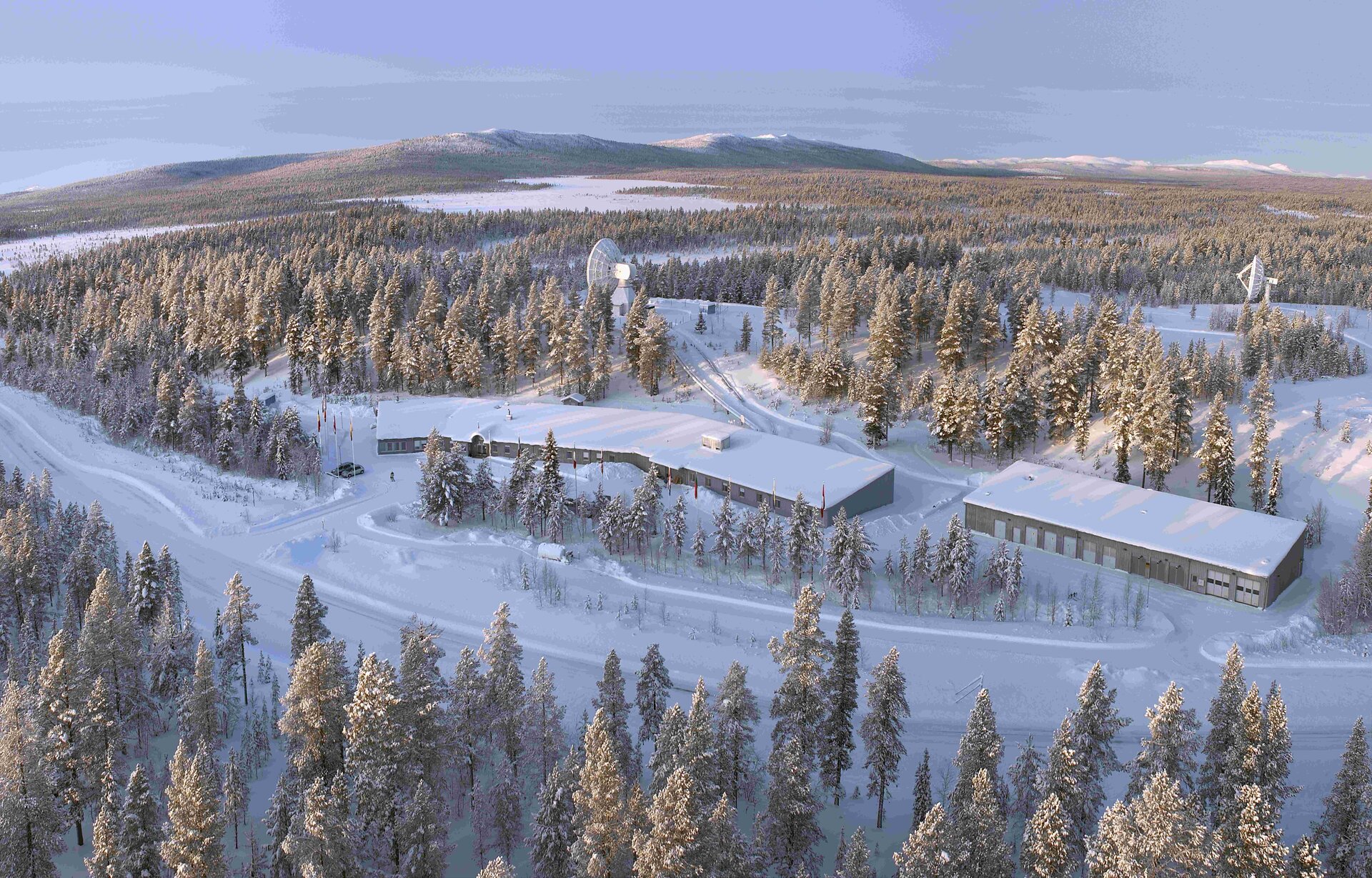 An Earth observation mission does not just involve the building of a satellite, it also includes the all-important infrastructure to control the satellite and handle the data – the ground segment. As ESA prepares for the launch of the CryoSat mission at the end of the year, its associated ground segment is now ready.

ESA's ice mission is due to begin with the launch of CryoSat-2 on a Dnepr rocket from the Baikonur Cosmodrome in Kazakhstan in December. CryoSat replaces the original CryoSat satellite, which was lost as a result of a failure in the timing of the launch sequence in October 2005. Now, just three and a half years after the decision was taken to rebuild CryoSat, the new satellite is awaiting shipment to the launch site and the ground segment infrastructure is in place for launch.

The ground segment mainly comprises the Flight Operations Segment (FOS), through which the satellite is controlled and monitored and the Payload Data Ground Segment (PDGS), which allows the data from the satellite to be received, processed, archived and distributed to the users.

ESA's European Space Operations Centre (ESOC) in Darmstadt, Germany, is responsible for controlling and monitoring the satellite via the ESA/ESTRACK ground station in Kiruna in northern Sweden. The data will also be received by the ground station, where they will be processed under the control of ESA's Centre for Earth Observation (ESRIN) in Frascati, Italy, for final delivery to the users.

Although CryoSat-2 is a rebuild, the ground segment architecture has been partially redesigned. This is partly to accommodate a new PDGS philosophy and also to account for the many enhancements made to the new satellite, in particular due to the fact that CryoSat-2 will carry a backup core instrument.

The Ground Segment Acceptance Review has just been successfully completed. Christoph Goetz who is responsible for the mission's ground segment commented, "Given the timescale of ground segment redesign, it has been a huge achievement to be in such good shape five months before the planned launch. The fact that the Review Board have already concluded that we are ready to support
CryoSat-2 is down to the excellent work performed by all the teams involved."

Following on from ESA's gravity mission GOCE, which launched in March this year, and the water mission SMOS, which is scheduled for launch in November, CryoSat-2 will be ESA's third Earth Explorer satellite in orbit.

With diminishing ice cover fast becoming a reality, the CryoSat mission is dedicated to measuring the exact rate of change in the thickness of both ice floating in the oceans and ice sheets on land. To measure the thickness of relatively thin sea ice as well as survey the surface of ice sheets that are kilometres thick means that the satellite will carry specialised instrumentation in the form of an innovative radar altimeter called the Synthetic Aperture Interferometric Radar Altimeter (SIRAL).

ESA's CryoSat-2 Project Manager Richard Francis said that, "The Ground Segment Acceptance Review is an important milestone as we build up to the launch. Next will be the Flight Acceptance Review of the satellite itself, which will start in September. After that we’ll be ready to ship to the launch site. All this leads up to the key moment in mid-December when we’ll start the countdown. As we lost the original CryoSat just 300 seconds after liftoff, you can well imagine how anxiously we are all waiting to get CryoSat-2 successfully into orbit."