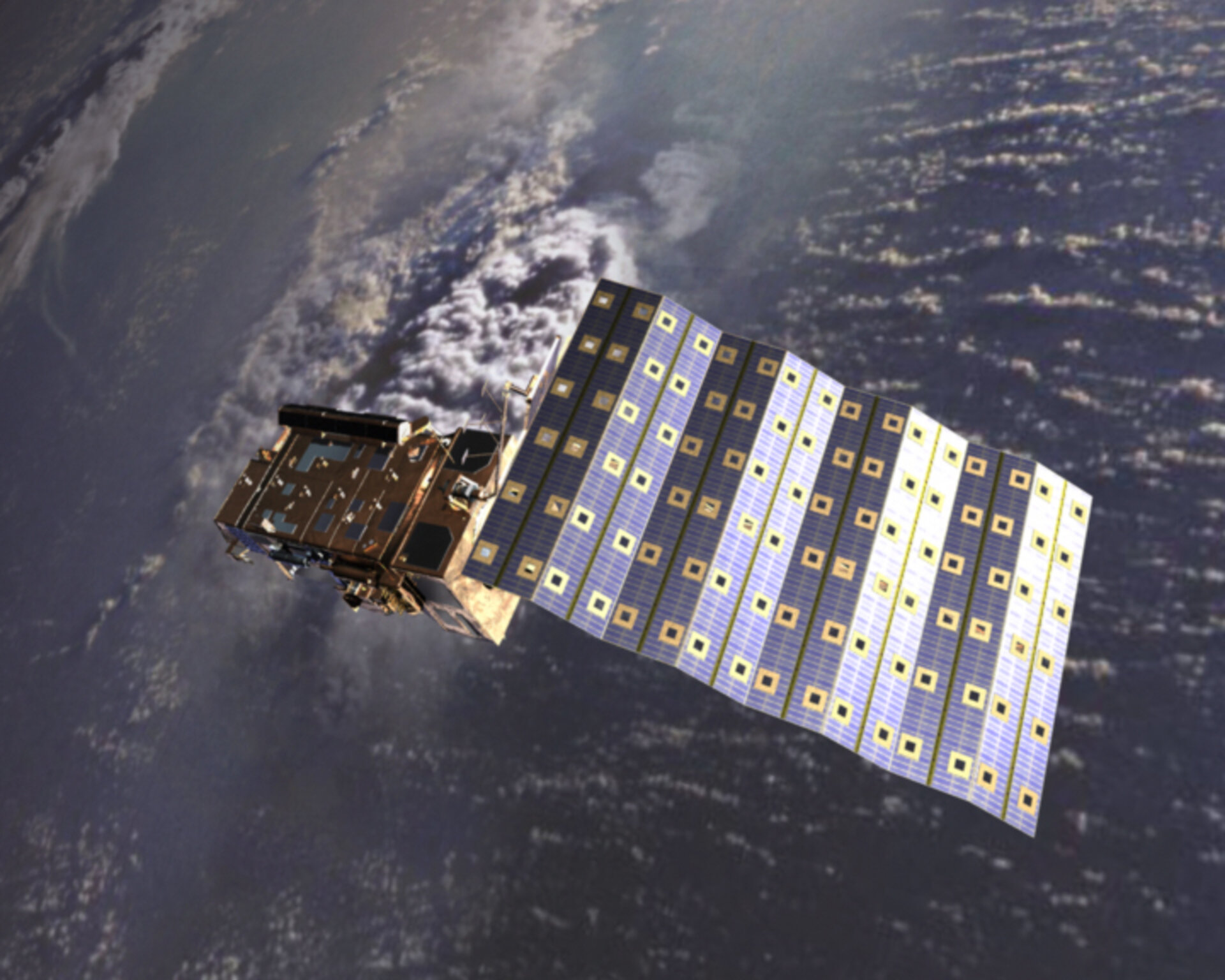 To ensure that a continuous flow of accurate and timely satellite data is available to forecast the weather and study climate change in the coming decades, ESA is looking to the future by preparing the next generation of MetOp satellites.

The current MetOp series has three identical satellites. Launched in 2006, MetOp-A is Europe's first polar-orbiting mission dedicated to operational meteorology, and will be followed by MetOp-B in 2012 and MetOp-C in 2016.

These first three MetOp satellites guarantee the continuous delivery of high-quality data for medium- and long-term weather forecasting and for climate monitoring until at least 2020.

To ensure this supply of meteorological data from polar orbit is carried though to the decades beyond 2020, ESA has recently embarked upon the initial steps towards developing concepts for the next generation of MetOp satellites.

Europe's commitment to improving the accuracy of weather forecasts goes back almost 35 years. However, until the launch of MetOp-A, these satellites were all placed in geostationary orbit, 36 000 km above the equator.

This vantage point offers a large view of part of the planet to monitor rapidly evolving weather patterns for short-term forecasting.

By orbiting Earth much closer to home and from pole to pole, MetOp can achieve global coverage in a few days.

Moreover, the impressive suite of instruments provides accurate and high-resolution data on a host of different aspects of the atmosphere for numerical weather prediction – a perfect complement to the ongoing series of geostationary Meteosat satellites.

The Meteosat and MetOp programmes are joint ventures between ESA and Eumetsat, although the operation of the satellites, once they are in orbit, lies with Eumetsat.

The services provided by the first series of Meteosat missions have now been replaced and improved by the Meteosat Second Generation (MSG), with two in orbit, renamed Meteosat-8 and Meteosat-9.

The programme is set to continue with two further MSG missions and will then be followed by the Meteosat Third Generation.

As for the geostationary Meteosat missions, it is time to develop the future for their MetOp polar partner, which serves as the space segment for the Eumetsat Polar System (EPS).

Hubert Barre, ESA's MetOp-SG Study Manager, said, "In partnership with Eumetsat, we have prepared the technical specifications for Phase-A and begun two feasibility studies. The preliminary concept reviews are planned for this summer.

"These first steps are helping to shape the future of European and worldwide meteorology for the decades of 2020–40."

While the three satellites in the first series are identical, the current concept for MetOp Second Generation also known as 'Post-EPS', will comprise two different satellites orbiting as a pair. It is envisaged that each satellite will carry a different, but complementary, instrument package.

Notably, the first MetOp-SG satellite will also carry, as a guest payload, the Sentinel-5 instrument for air quality monitoring and forecasting as part of Europe's Global Monitoring for Environment and Security programme.