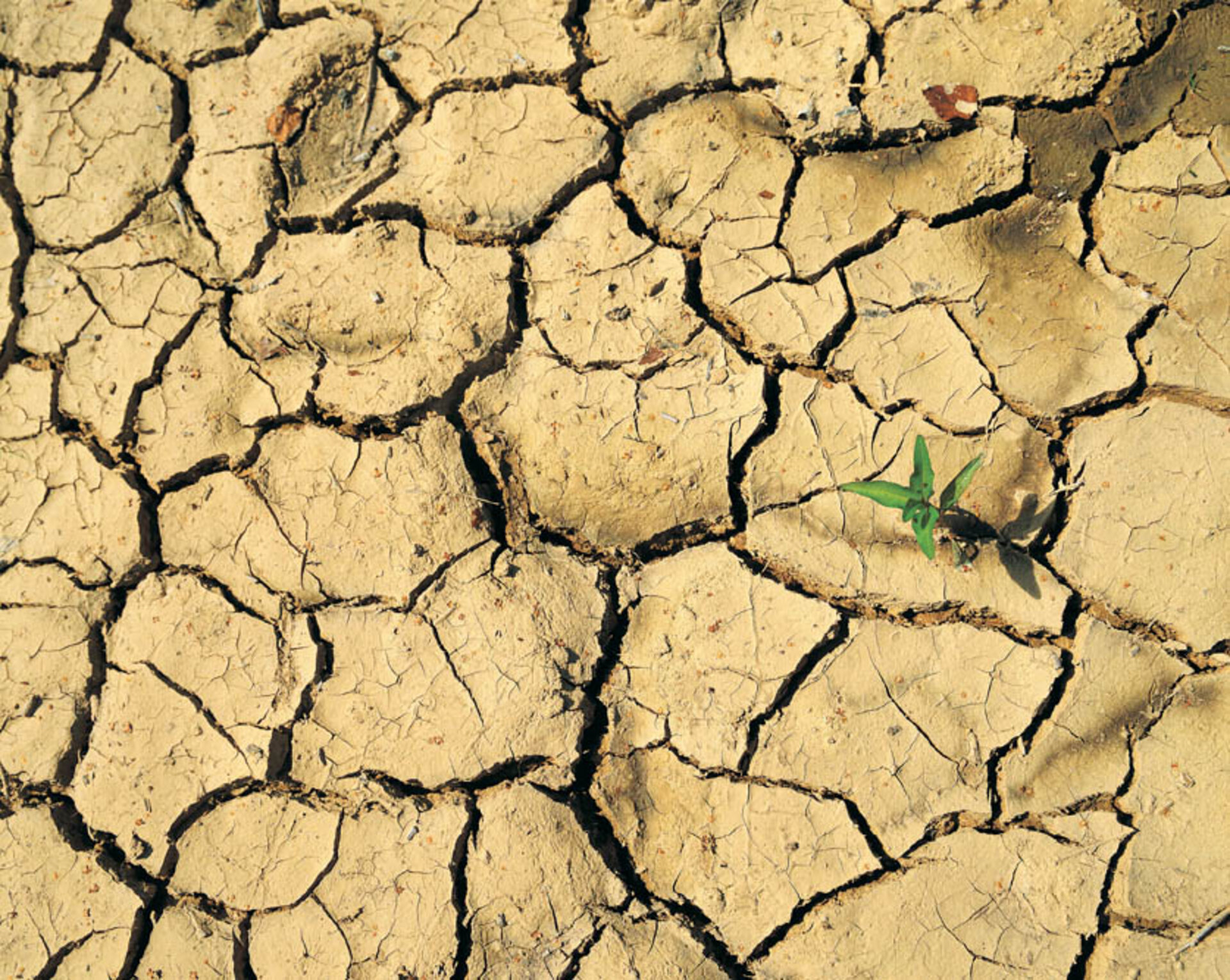 As ESA's SMOS mission nears the end of its commissioning, a new network will provide harmonised global datasets of soil moisture measurements collected from the ground, ensuring the data received from space are as accurate as possible.

Making sure data delivered from space are accurate is a crucial aspect of any Earth observation mission. One way of achieving this is to take in situ measurements on the ground and compare them with the data being acquired by the satellite orbiting above.

However, measurements from field campaigns all over the world for the purpose of validation need to be carefully harmonised, which is exactly what the new International Soil Moisture Network offers.

The network was set up by the Global Energy and Water Cycle Experiment (GEWEX) in cooperation with the Group on Earth Observations (GEO) and the Committee on Earth Observation Satellites (CEOS) and ESA. It provides an integrative platform to host quality controlled soil moisture measurements emerging from various ground validation campaigns and operational networks to share freely with the scientific community.

Launched in November 2009, ESA's Soil Moisture and Ocean Salinity (SMOS) mission is now coming to the end of its six-month commissioning period and will soon be delivering vital data to improve our understanding of the water cycle.

The satellite carries an innovative interferometric L-band radiometer to capture images of 'brightness temperature', which correspond to microwave radiation from Earth's surface. These images will be used to derive global soil moisture maps at least every three days and maps of ocean salinity every 30 days.

The data gathered by SMOS will not only lead to an improved understanding of the water cycle, but will also help to improve weather and climate models, and be used for agriculture and water resource management.

As an important part of the mission a number of field campaigns are being carried out to validate the data. Both the observed brightness temperature data and the derived data products for soil moisture from SMOS need to be validated.

A light aircraft in Australia carrying an L-band radiometer and a thermal imager were used to make observations similar to those acquired by SMOS, while data on soil moisture were collected by a team on the ground.

Data such as these can now be fed into the International Soil Moisture Network where they are brought into a common volumetric soil moisture unit to allow for accurate comparison with data received from SMOS. This is not as trivial as it may seem because there is neither a standard measurement technique nor a standard protocol for measuring soil moisture.

Funded by ESA, the Institute of Photogrammetry and Remote Sensing at the Vienna University of Technology (TU Wien) is responsible for the network and data distribution.

Wouter Dorigo, from the institute commented that, "The International Soil Moisture Network clearly bridges a gap between organisations measuring soil moisture on the ground and people interested in using these data.

"Both sides have expressed strong interest in the network: many data providers hope to serve a larger community with their data, whereas the data users now, for the first time, have access to globally available datasets in a harmonised format for validating soil moisture estimates from satellites or models."

Currently, the network hosts data from five operational networks in Europe and Australia, while several other networks have announced they will participate in the near future.

In addition, it is envisaged that India – through the Indian Space Research Organisation (ISRO) – will contribute to the network in the future.

For improved worldwide validation of satellite and model estimates of soil moisture, all campaign and operational soil moisture networks are welcome to share their data with the scientific community through the International Soil Moisture Network.