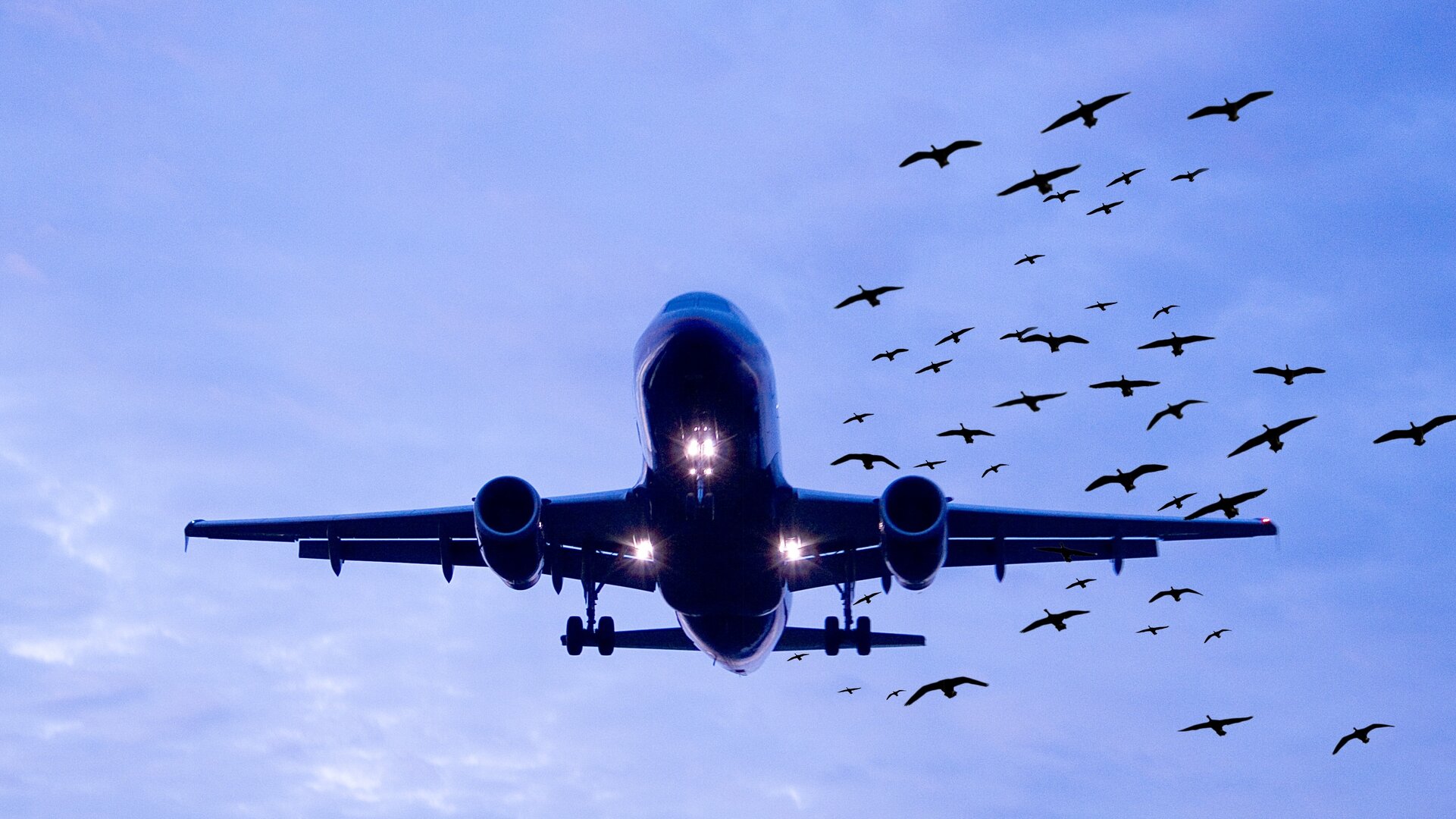 Wildlife habitats close to airports pose a serious risk to safety at takeoff and landing. Thanks to ESA, a new service lets airports use satellites to identify and manage these areas.

Several airports in Denmark have tested the Ascend software and found it far easier to use than existing complicated standalone systems.

Focusing on risk sites has increased their efficiency and reduced costs and enabled them to comply with the legal requirement to monitor within a 13 km radius.

“This is especially valuable to smaller airports with fewer resources to meet the same safety standards as large airports.

“Free data from the latest Copernicus Sentinel satellites make this an affordable solution for airports.”

Two airports have already signed up to the service.

In the software, users can identify risk sites such as lakes, golf courses, rubbish dumps, seasonal crops and other areas that attract wildlife – birds in particular. This provides a full overview of all the sites around the airport.

Satellite pictures are updated weekly, so changes in the water levels of lakes and flooded fields can be monitored and the site visited. All actions can be documented in the software.

The software can also generate alerts such as reminders to visit a site, monitor it via the satellite images, or contact the authorities if changes occur.

Sites can be marked on maps and field personnel can visit specific areas guided by satellite navigation data from Ascend.

Reports and images generated in Ascend can also be used for auditing purposes and to create a wildlife management report. Without the Ascend solution, airports require a costly team of specialists to do this.

The cloud- and browser-based management system allows the information to be shared online between airport operators, ground staff, civil aviation authorities, the wildlife management team and others involved in airport operations.

Early next year, Ascend intends to extend their service to identify objects that exceed height restrictions in restricted areas.

“Ascend is an excellent example of how space can increase efficiency, cuts costs, solve problems and, in this case, make our skies safer.”