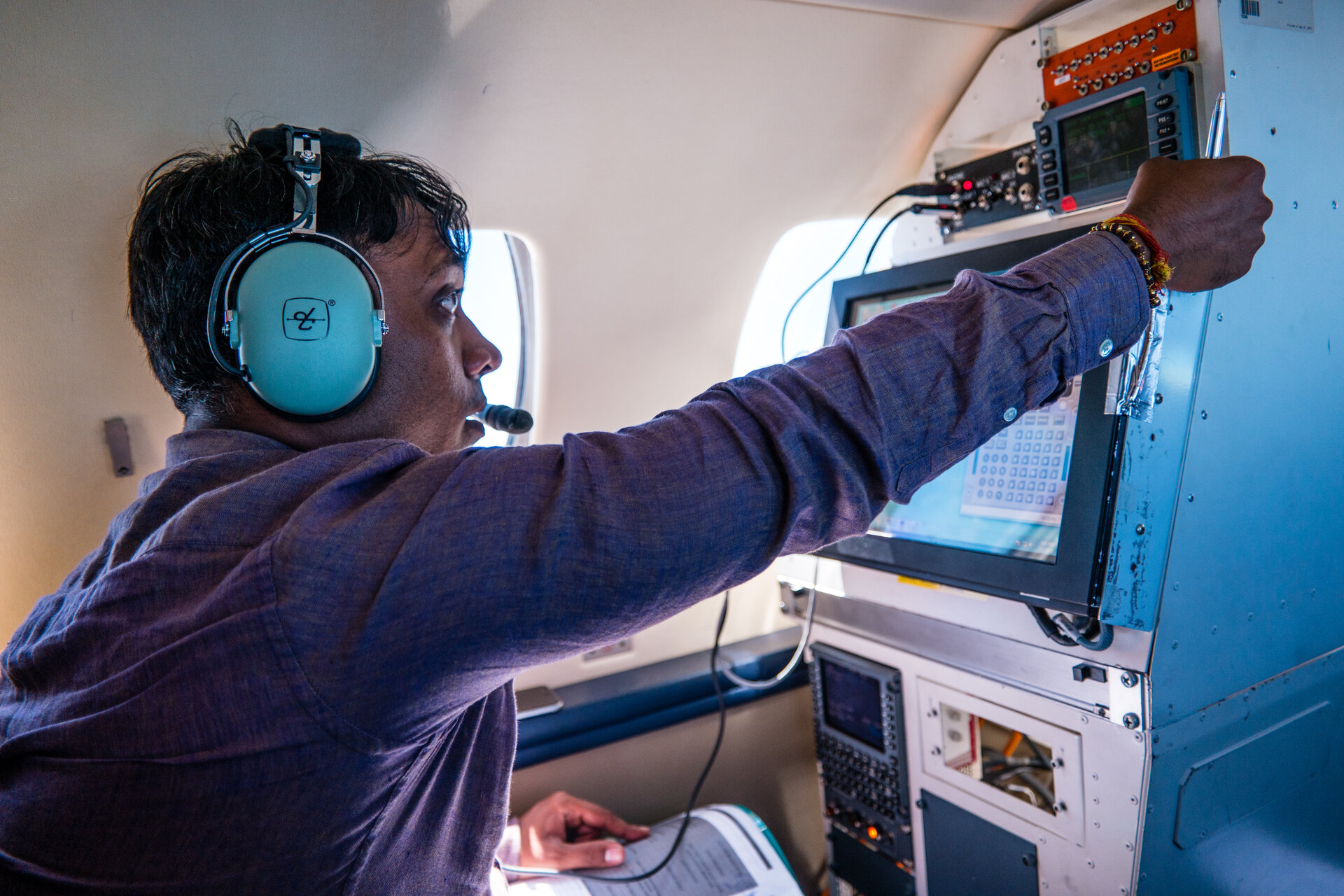 Europe is one step closer to a safer, cleaner sky, as the Iris aviation satcom system completes its first set of test flights.

Engineers successfully used the Iris equipment to exchange messages in real-time with a flight control facility from a Cessna plane, which took off from Amsterdam Schiphol airport and flew over the Netherlands and the North Sea for three hours to test the system’s connection.

The two currently communicate by voice carried over terrestrial radio channels, which are already congested and will be under significant capacity stress in the next 5-10 years.

This is a major concern for both the aviation sector and the travelling public, as Europe has one of the densest airspaces in the world, with air traffic expected to increase by a further 50% over the next 20 years.

Without intervention, this will cause a bottleneck in pilot-controller communications, resulting in even more flight delays, longer journey times and unnecessary CO2 expelled, as aircraft are required to maintain large distances between each other and await permission to take off or land.

Iris is being developed to help alleviate these issues as part of the European Commission’s Single European Sky ATM Research (SESAR) masterplan.

It will relieve pressure on these channels by relaying vital aircraft information and safety services to ATC through text over a high-speed satellite data link, which is what was tested from the Cessna.

“The fact that we have now flown with the programme’s actual avionics system shows the excellent progress being made. All performance objectives were met and now the team moves on to the next major milestone, which is making Iris an operational system in 2020.”

“The fact that the Iris programme has been designed to enable more efficient, cost-effective air traffic management will be welcomed by the aviation industry, as well as airline passengers and Europe as a whole.

The success of this recent test flight is testament to the continued efforts of our partners to deliver on the Iris promise.”