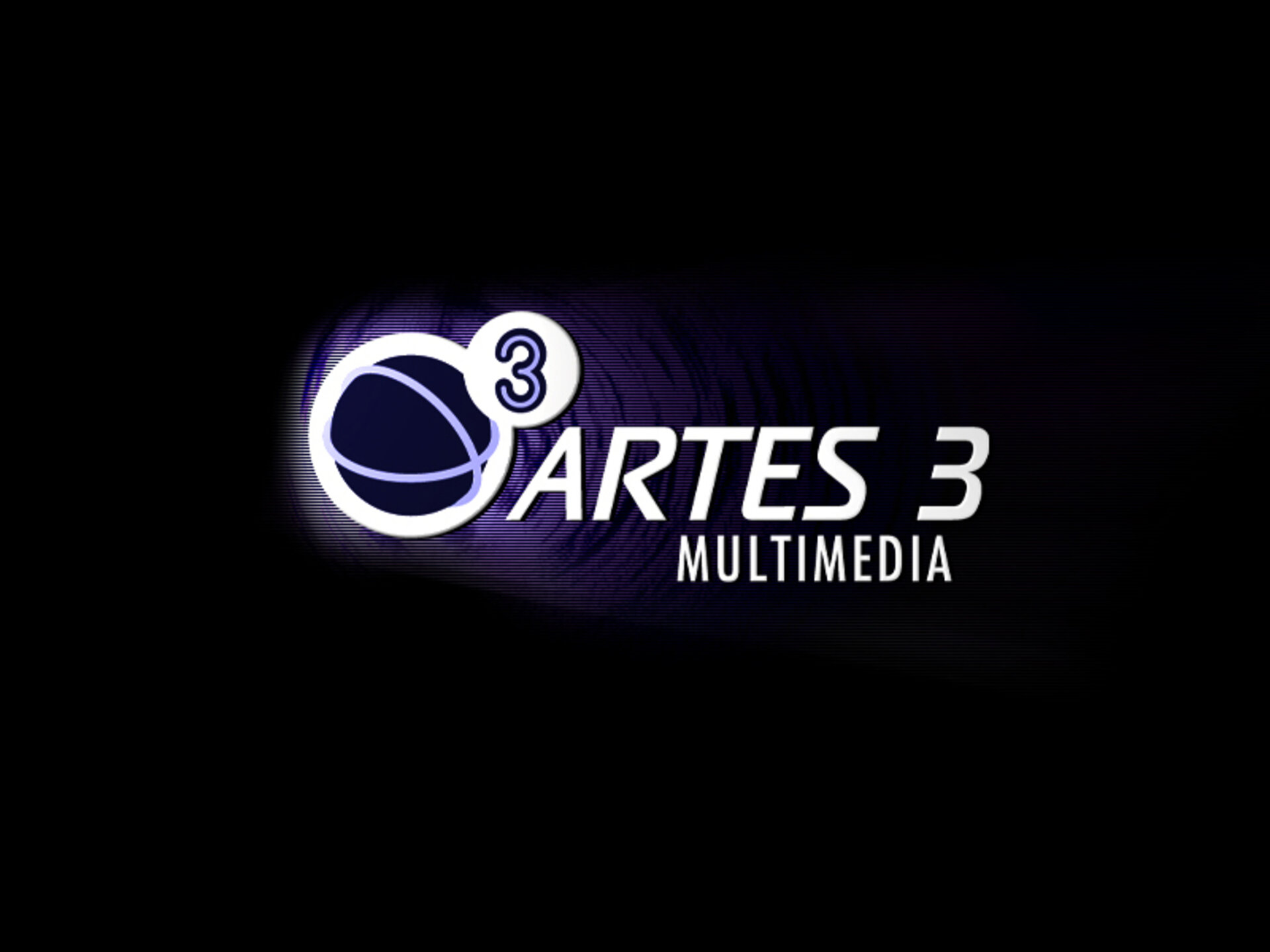 Satellite technology can be used in very practical ways to enhance everyday life and ESA Telecommunication's interactive multimedia programme already has a portfolio of very practical applications to its name, as well as underpinning the development of systems and equipment.

Flexibility in a changing world

The rapid growth of Internet services and the World Wide Web has created a high demand for communications bandwidth that allows fast access to web content. At the same time it has highlighted the need to design innovative network concepts so that satellite and terrestrial network technologies can work together in harmony.

Recognising this as an important step ESA, under the Interactive multimedia programme, has partly funded an initiative aimed at supporting European industry in developing the satellite multimedia market.

Today, there are few satellite multimedia services available that take advantage of the full broadcast capability of satellites. But that will change because satellites are playing an increasingly important role in high-speed multimedia delivery. Using Digital Video Broadcasting (DVB) technology, reception of internet data via satellite is easily achieved with a less than 90 cm dish and a standard DVB receiver card, which can be plugged into any standard PC.

Another successfully completed trial involved the digital distribution of music, where participants could download CD quality music directly into their homes from an "electronic store" via a conventional TV satellite dish and PC.

Called ABARIS (Advanced Broadcast Architecture for Retail Intranet Services), it was conceived as a means of enabling record companies to explore broad band communications business models of the future.

The high bandwidth ABARIS model, which is 100 times faster than conventional downloading of music files via a terrestrial Internet system, can also be applied to selling of video, computer games and software products.

It was partially funded in the framework of ESA Telecom's Multimedia programme and involved a team composed of new media, satellite and record companies.

The conception of ABARIS was timely as e-commerce has the potential to change the face of the music industry, creating opportunities for giving the consumer much more than just CD's – such as music 'previews' and multimedia magazines.

While many e-commerce organisations already claim to 'sell' over the Internet, in reality, most only process orders. Satellite multicasting offers providers of digital content (video, audio, software or multimedia files) the ability to deliver high bandwidth content directly, linking content providers with consumers.

ABARIS was conceived to explore uncharted territories in retail digital product distribution and marketing, finding a path through the myriad of technical possibilities and laying down standards as markers for those who follow.

As such it is a true pathfinder project, aimed at stimulating organisations who use traditional means of product distribution (such as CD-ROM, compact discs, video and audio tape) to consider more imaginative techniques made possible by satellite multicast technology.

The prospect of providing a Europe-wide service from a single satellite highlights a significant advantage that an ABARIS type system could have over terrestrial competitors.

It will enable cost-effective distribution to a potential 24 million households already equipped with ASTRA satellite TV receiver equipment. Add to this the figure for Eutelsat Hot Bird satellite reception and the total jumps to over 40 million households.

The commercial potential of ABARIS was quickly recognised and Avanti, one of the companies involved in the trial, is negotiating with a number of venture capitalists on ways of taking the project forward.