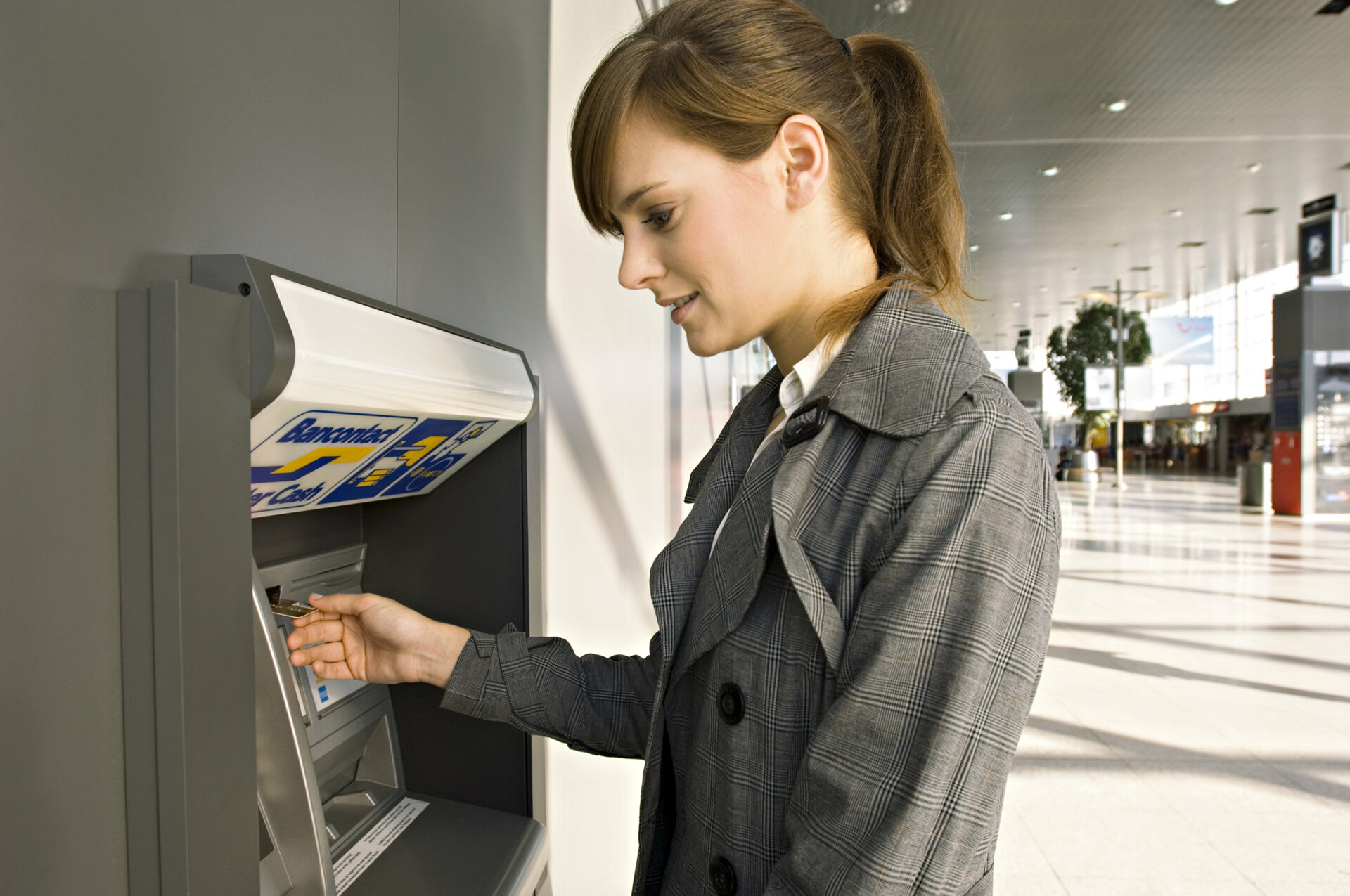 Today, every electronic purchase in Portugal runs through their software. Around the globe, Feedzai products screen some US$229 billion-worth of payments every year.

But what do space missions and software designed to find thieves have in common? More than you might think – in addition to high-tech hardware, space missions require a great deal of sophisticated software.

“When you launch a spacecraft, you need software to guide it,” explained Feedzai’s Paulo Marques, who was an ESA consultant before founding Feedzai in 2009. “You also need software for communications from the ground.”

Long before a spacecraft is launched, the software must be thoroughly tested for flaws. There’s just one problem, explained Paulo: “You don’t have an actual spacecraft yet.”

So, scientists build a software universe to simulate the mission.

“What you need to have is something that represents the spacecraft, mission control and ground stations, along with many other components, in order to check it all.”

At ESA, Paulo and Feedzai’s Nuno Sebastiao called on high-performance computing techniques to create virtual satellites: “Clusters of computers pretend to be everything involved. A computer acts like a spacecraft.”

The software must be very robust in order to mimic each element of the mission and spacecraft perfectly.

And it must be able to do this quickly – in far less time than it would take to complete an actual mission.

“The software has to be able to process all the information it gets in a very, very effective way,” said Paulo, “as if it were the real spacecraft.”

Spacecraft operators also train using this software. “You are not going to put a spacecraft in the hands of someone who hasn’t trained before.”

Fraud detection and space mission software face similar challenges. For one thing, both need to process huge amounts of information in real time. “If we talk about a bank, you need to process thousands of transactions every single second.”

In bank fraud detection, as in space, software must recognise anything that is out of the ordinary.

In space, an unexpected change in temperature could indicate a crack in the wall. In banking, anomalies often point to fraud: if a petrol station suddenly starts generating sales figures like those of a luxury car dealership, it is a sign of trouble.

However, there are differences. While hard-and-fast rules are set to detect an anomaly in space, fraud requires decisions on a case-by-case basis. A sudden temperature change in a spacecraft is always a problem, but each bank customer has his own, individual habits.

To make this possible, Feedzai came up with an artificial intelligence software system.

“We developed software that can process a huge number of transactions,” said Paulo. This software can look at every transaction a customer has made for the last four years.

“The software creates the rules.”

Feedzai’s software is certainly robust. Tracking over 300 variables per person, it creates very detailed, individualised spending profiles for as many as 20 million credit cardholders per system. “In total we are tracking over five billion variables continuously.”

“It’s like having 500 very intelligent people looking at every single transaction and making a call based on their experience if it’s fraud or not. It’s a huge amount of computing power.”

Carlos Cerqueira from Instituto Pedro Nunes, the Portuguese broker in ESA’s Technology Transfer Network part of ESA’s Technology Transfer Programme, believes Feedzai’s technology will mean savings for banks, as well as improved customer loyalty: “Feedzai’s machine learning models and big data science are able to detect fraud up to 30% earlier than traditional methods, and illustrate how the competencies developed at ESA research centres can be useful to other sectors.”

This year, Feedzai moved its headquarters from Portugal to California as they expand further into the world market.

“It illustrates very well the spin-off potential from our space programmes. Dealing with space calls for leading-edge technological solutions, which explains why the space industry is often far ahead of others.”

Portugal’s delegate to ESA, Luís Serina, emphasised that, “This success case shows us that the investment in ESA also contributes to the creation of jobs and growth through technological innovation, which is even more important nowadays.”

Certainly, there is plenty of fraud to go around: each year, $11.4 billion is lost to credit card fraud. As cybercriminals grow more sophisticated, that number is likely to grow.

“We’re part of the defence mechanism,” said Feedzai spokesperson Loc Nguyen. “The invisible layer you as a consumer never think about. If you don’t know about us, it means that we’re working.”

Instituto Pedro Nunes will also manage the ESA Business Incubation Centre in Portugal, which will open later this year, as well as becoming an ambassador for ESA's ARTES application programme. This will provide a common interface in Portugal for industry for ESA technology transfer.