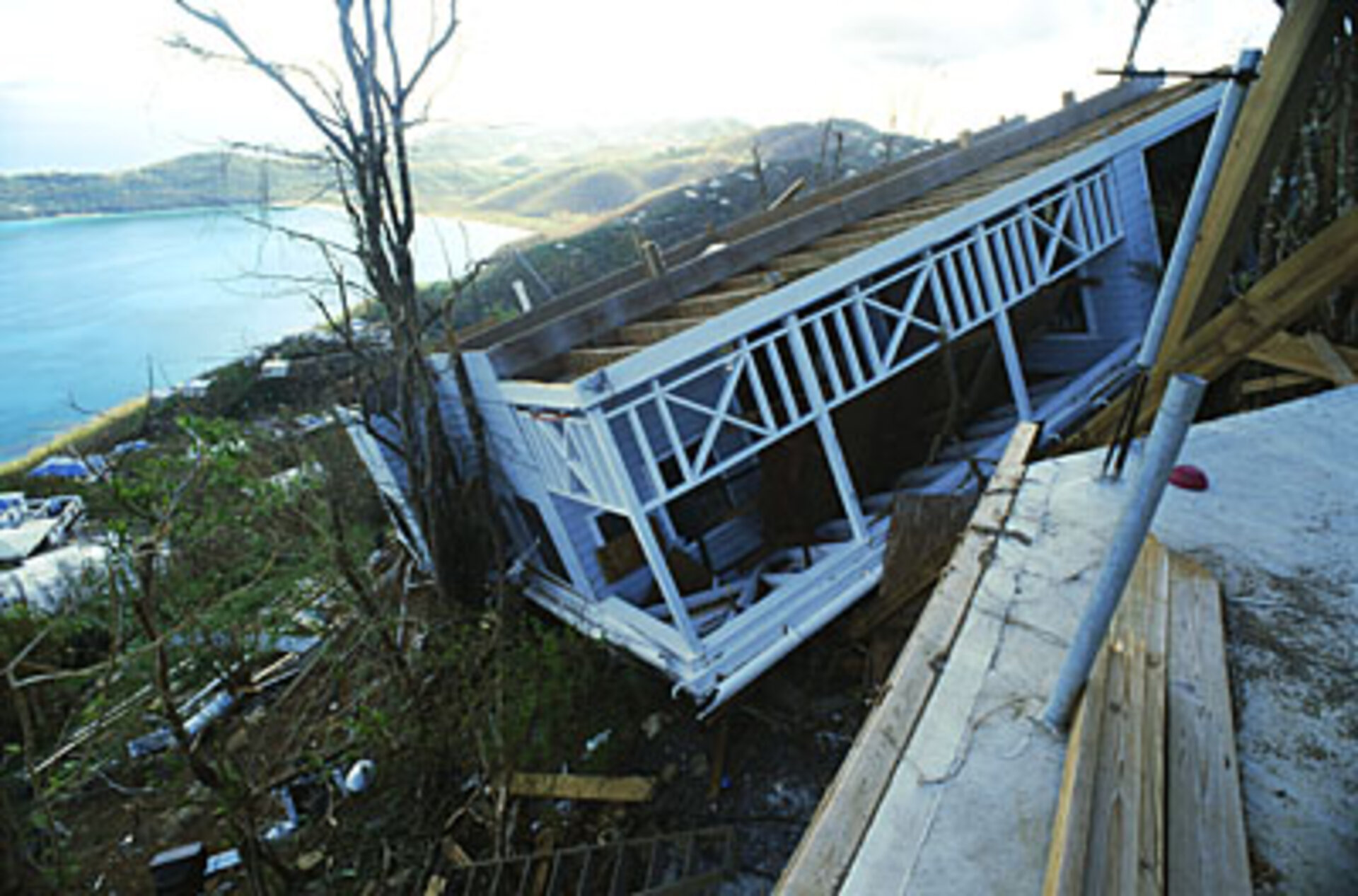 Every year geohazards – such as volcanoes, earthquakes, landslides and tsunamis – claim thousands of lives, devastate homes and destroy livelihoods.

In an effort to reduce their impact, more than 250 scientists from around the world gathered for a five-day workshop at ESA’s Earth Observation Centre in Frascati, Italy, to adopt a declaration for an internationally coordinated programme to help save lives and reduce human suffering worldwide.

"This workshop is very beneficial because it attracts experts from approximately 40 countries in the field of geohazards and allows us to present results of EO applications from our respective countries," Dr Vernon H. Singhroy, Senior Research Scientist at the Canada Centre for Remote Sensing, said.

"ESA is leading the way in satellite observations and applications for geohazards," Singhroy continued. "As a community, we learn from the extensive applications of geohazard processes, such as InSAR monitoring, across Europe conducted through ESA programmes.

Data from Synthetic Aperture Radar (SAR) instruments like those flown aboard ESA’s Envisat and ERS-2 satellites are the basis for a technique called SAR interferometry, or InSAR for short. InSAR involves combining two or more radar images of the same ground location in such a way that very precise measurements – down to a scale of a few millimetres – can be made of any ground motion taking place between image acquisitions.

Because very small movements can potentially be detected across tectonic plates grinding past one another or the slow 'breathing' of active volcanoes, for example, InSAR has achieved spectacular results in various fields such as the monitoring of volcanoes, earthquakes, landslides and land subsidence.

Although there is no way ground-based monitoring can be carried out on all volcanoes across the globe, space-based monitoring helps identify the volcanoes presenting the greatest danger. Satellite radar, such as that aboard ESA’s Envisat and ERS-2 satellites, allows scientists to track small changes in the Earth’s movement and improves their ability to predict volcanic eruptions.

To boost the use of EO data at volcanic observatories, ESA has started to monitor volcanoes worldwide within the framework of the Agency's Data User Element programme. The Globvolcano project, started in early 2007, will define, implement and validate information services to support volcanological observatories in their daily work by integration of EO data, with emphasis on observation and early warning.

Shifts in the movement of the Earth’s crust are a hazard in many parts of the world. Using InSAR, scientists are able to detect minute deformations in the Earth's crust over time, which provides clues as to when an earthquake is imminent.

Interferometry provided a unique insight into the cause of the earthquake in Bam, Iran, in December 2003, which resulted in the deaths of 26 000 people. Studying radar images of the ground around Bam before and after the quake allowed scientists to construct an interferogram and tell geologists in Iran that the fault was actually in a different place than previously thought.

Very gradual ground shifts are known to precede major landslides. Often these are on a scale of millimetres – too slight to even be noticed by local observers, but enough to be detected via satellite using radar interferometry.

This technique was the basis of another ESA Data User Element project called Service for Landslide Monitoring (SLAM), which enabled landslide susceptibility mapping across parts of Italy and Switzerland, two of the European countries most under threat.

In compliance with GEO (Group on Earth Observations) data policy, scientists have adopted a declaration that, among other requests, calls upon space and in-situ monitoring agencies to release data available over a limited number of high-risk areas. This will allow a better understanding of hazards and allow informed decision making to reduce geological risks.