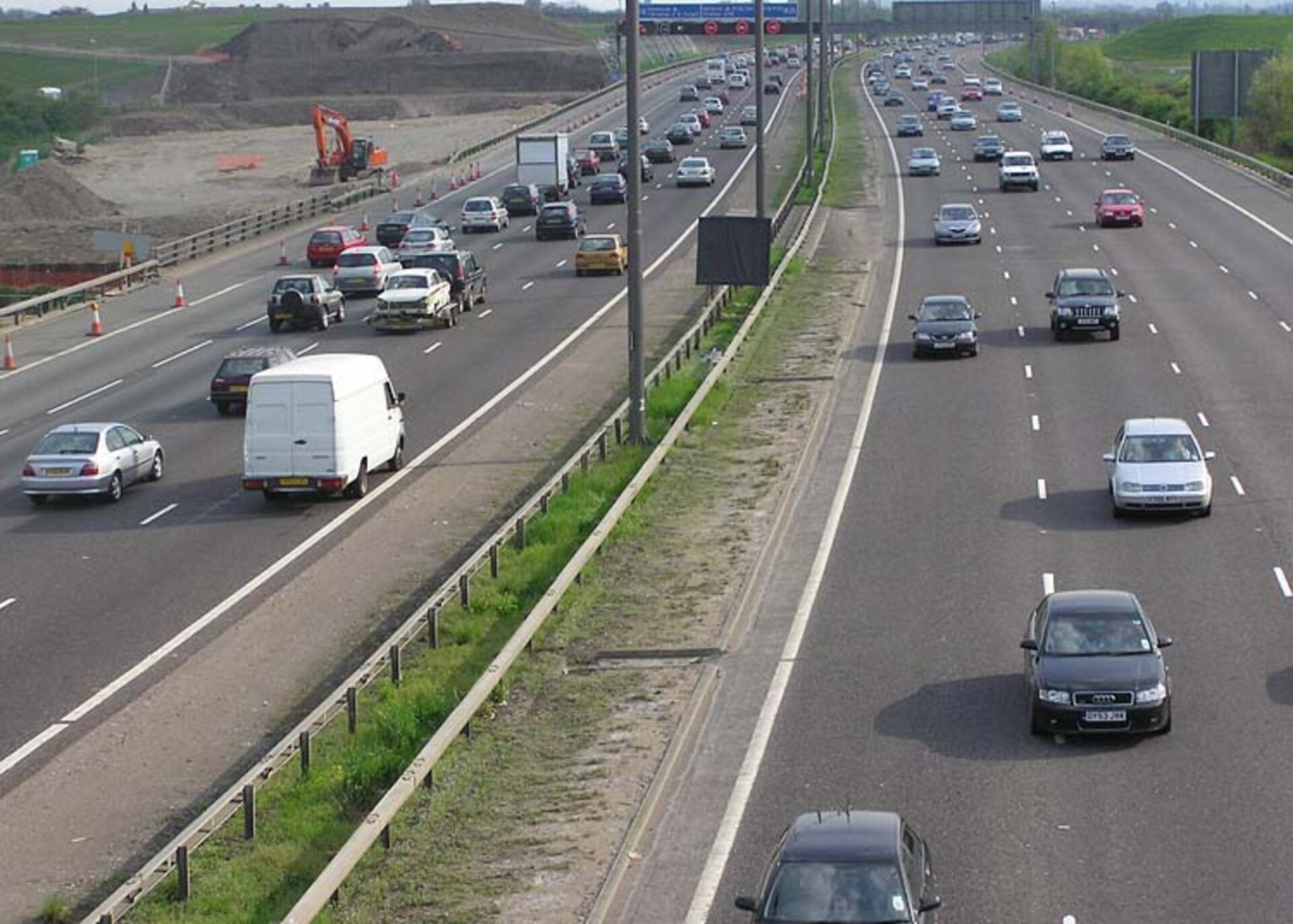 Austrian manufacturer MagnaSteyr has adapted technology developed for the Ariane rocket to build clean-burning cars that can use hydrogen instead of petrol for fuel.

Hydrogen is the smallest molecule in the Universe. That makes keeping it in one place very, very difficult. To tap its tremendous potential as a fuel, spacecraft must be able to store liquid hydrogen at extremely low temperatures, then feed it smoothly to rocket engines.

When ESA was developing its hydrogen-fuelled Ariane rockets, it turned to Austria’s MagnaSteyr to build tightly sealed fuel lines and double-walled storage tanks capable of trapping and holding liquid hydrogen and oxygen.

“It’s a technical challenge to handle that correctly,” says Gerald Poellmann, the head of Magnasteyr’s Hydrogen Center of Competence.

“The tolerance areas are very small, the sealing needs to be tight, the materials can’t have any cracks, you need to prevent evaporation through the materials.”

“It made it possible for the company to enter a new business area. To apply the same technology to a very different high-performance engine, designed for the autobahn rather than outer space.”

MagnaSteyr worked with German carmaker BMW to develop hydrogen storage tanks small enough to fit in the boot of a BMW 7 Series saloon.

The pilot project succeeded in creating a production car in 2007 that burned hydrogen as fuel, dubbed the BMW Hydrogen 7.

Years of working on Ariane rockets gave MagnaSteyr critical knowhow, Dr Poellmann says: “We used the experience of designing components for hydrogen to apply the technology in this BMW tank.”

It was a significant technical achievement. For decades, manufacturers have been trying to figure out how to use hydrogen to power cars.

Plentiful and clean-burning, the element has tremendous promise as a green energy source.

“Hydrogen is the cleanest fuel available,” he says. “It’s a very future-oriented way of generating energy without any pollution.”

Essentially the only emission from a liquid hydrogen-powered combustion engine is water vapour.

The challenge for carmakers is working out how to make use of it. To store as a liquid, hydrogen must be kept at –253ºC, which usually requires constant refrigeration.

BMW Hydrogen 7 cars store 114 litres of liquid hydrogen in highly-insulated fuel tanks instead. The equivalent of 17 m of Styrofoam, the tanks’ insulation can keep the hydrogen cold for almost two weeks.

BMW eventually built 100 of the hydrogen-fuelled cars, which also use regular petrol. The luxury sedans are still used to shuttle VIPs at special events.

“We learned a lot with those cars,” says BMW spokesman Ralph Huber. “Several million kilometres were driven with them.”

Even if the project proved the worth of liquid hydrogen as an almost pollution-free car fuel, it also highlighted some limitations for which technical solutions need to be found before liquid hydrogen driven cars are to be seen everyday on our roads.

One is that as the liquid hydrogen warmed, it boiled into a gas, and was slowly vented off. That meant a driver leaving the car at the airport for two weeks would return to an empty fuel tank.

And liquid hydrogen can’t be found at just any filling station: there are fewer than ten pumps in the world equipped to fuel the cars.

Car companies are also looking at fuel cells, which generate electricity from hydrogen and are easier to work with than liquid hydrogen, though not as powerful.

Even so, liquid hydrogen needs storage and the MagnaSteyr ‘space-technology’ tanks is a first step along the way.

Whatever form it takes, BMW’s Ralph Huber is sure that “In the long term, hydrogen will be one of our solutions for sustainable mobility.”

The main mission of ESA's Technology Transfer Programme is to facilitate the use of space technology and systems for non-space applications, and thereby also further demonstrating realising the benefit of the European space programmes to the citizens.

ESA TTPO is responsible for defining the overall approach and strategy for the transfer of space technologies and systems, including the incubation of start-up companies at ESA business incubation centres and related funding.

The office has transferred over 260 technologies since the programme start and is supporting directly and indirectly around 100 new start-ups a year. TTPO has also initiated as a limited partner the Open Sky Technology Fund, a €100 million venture fund which invests in start-ups using space technology.