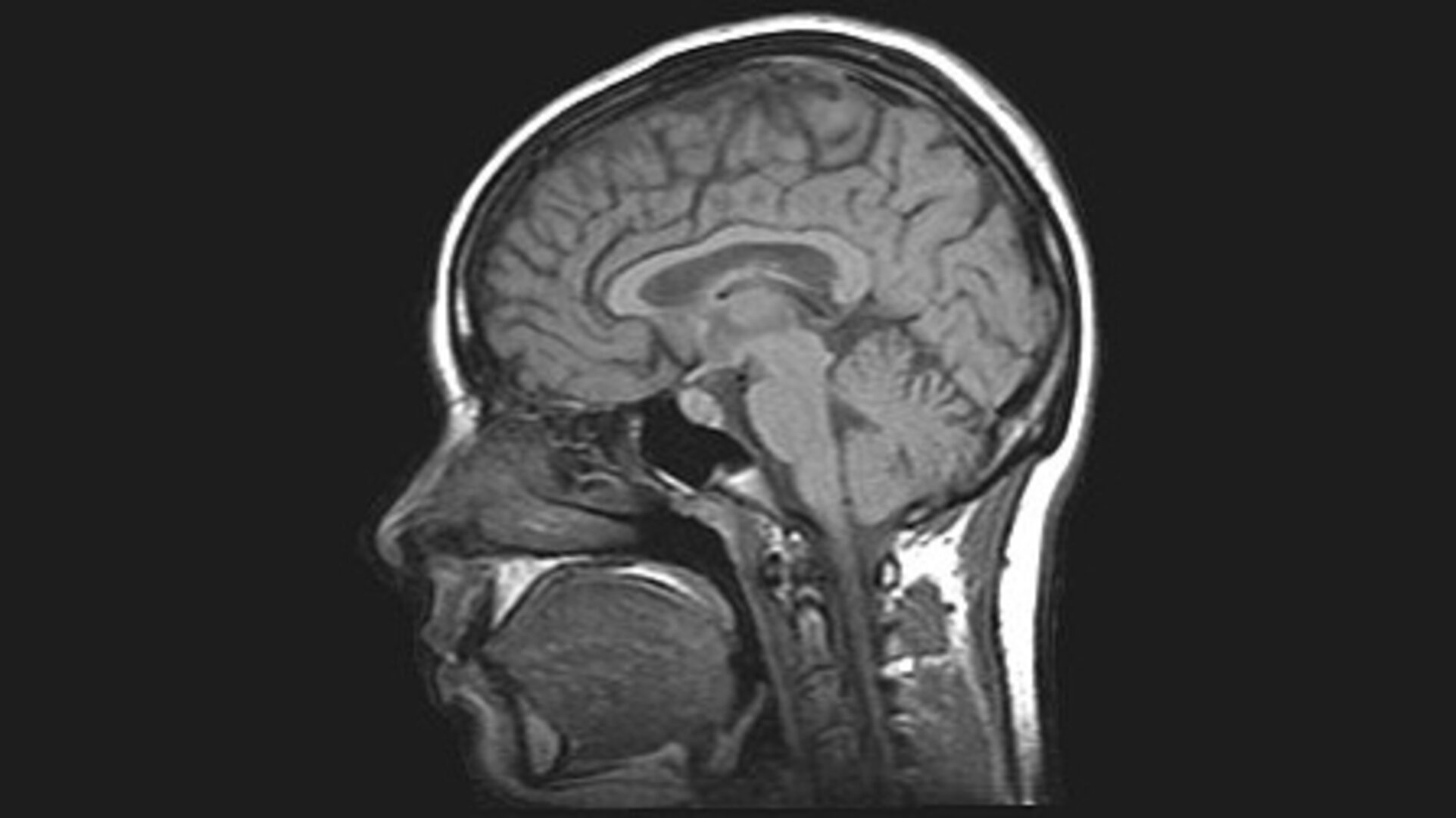 “If you have a space image and you have to select part of an image – a field or crops – you need special routines to extract the information,” explained Carlos Fernández de la Peña of Deimos. “Is this pixel a field, or a road?”

Working for ESA, the team gained experience in processing raw satellite image data by using sophisticated software routines, then homing in on and identifying specific elements.

“Looking at and analysing satellite images can be compared to what medical doctors have to do to understand scans like MRIs," explained Mr Fernández de la Peña.

"They also need to identify features indicating malfunctions according to specific characteristics.”

Adapting the techniques for analysing complicated space images to an application for medical scientists researching into the Alzheimer disease required close collaboration between Deimos and specialists from the Technical University of Madrid.

The tool is now used for Alzheimer’s research at the Medicine Faculty at the University of Castilla La Mancha in Albacete in Spain.

“We work closely with Spanish industry and also with Elecnor Deimos though ProEspacio, the Spanish Association of Space Sector Companies, to support the spin-off of space technologies like this one,” said Richard Seddon from Tecnalia, the technology broker for Spain for ESA’s Technology Transfer Programme.

“Even if being developed for specific applications, we often see that space technologies turn out to provide innovative and intelligent solutions to problems in non-space sectors, such as this one.

“It is incredible to see that the experience and technologies gained from analysing satellite images can help doctors to understand Alzheimer’s disease.”

Using AlzTools, Deimos scientists work with raw data from a brain scan rather than satellite images. Instead of a field or a road in a satellite image, they look at brain areas like the hippocampus, where atrophy is associated with Alzheimer’s.

In both cases, notes Mr Fernández de la Peña, “You have a tonne of data you have to make sense of.”

Ricardo Insausti Serrano, a medical doctor and researcher, worked with the computer scientists to help guide them through the workings of the brain: “I looked at images, and told them which part has which function.”

With his expertise, he could identify which information might be useful for a doctor looking for signs of Alzheimer’s disease.

“For example, profound atrophy in the temporal lobe can be quantified. As long as you know where to look, you can make an approximation about how much volume has been lost.”

Right now, doctors analyse images of brains the old-fashioned way, with the naked eye. But only medical experts can do this, and it takes a long time.

The goal is to find easier and reliable means of screening for Alzheimer’s. “It’s like breast cancer and mammographies,” said Dr Insausti. “For the general population, this has been an enormous advance.”

Developing something like the AlzTools can lead to a cheaper, easier and more reliable means of screening for dementia in the population at large.

“We want something that doesn’t require the latest equipment to give prognoses and early treatment,” noted Dr Insausti.

“With ESA, you have all these technologies that let you look at Earth thanks to image analysis. You can look at the brain with the same kinds of analysis.”