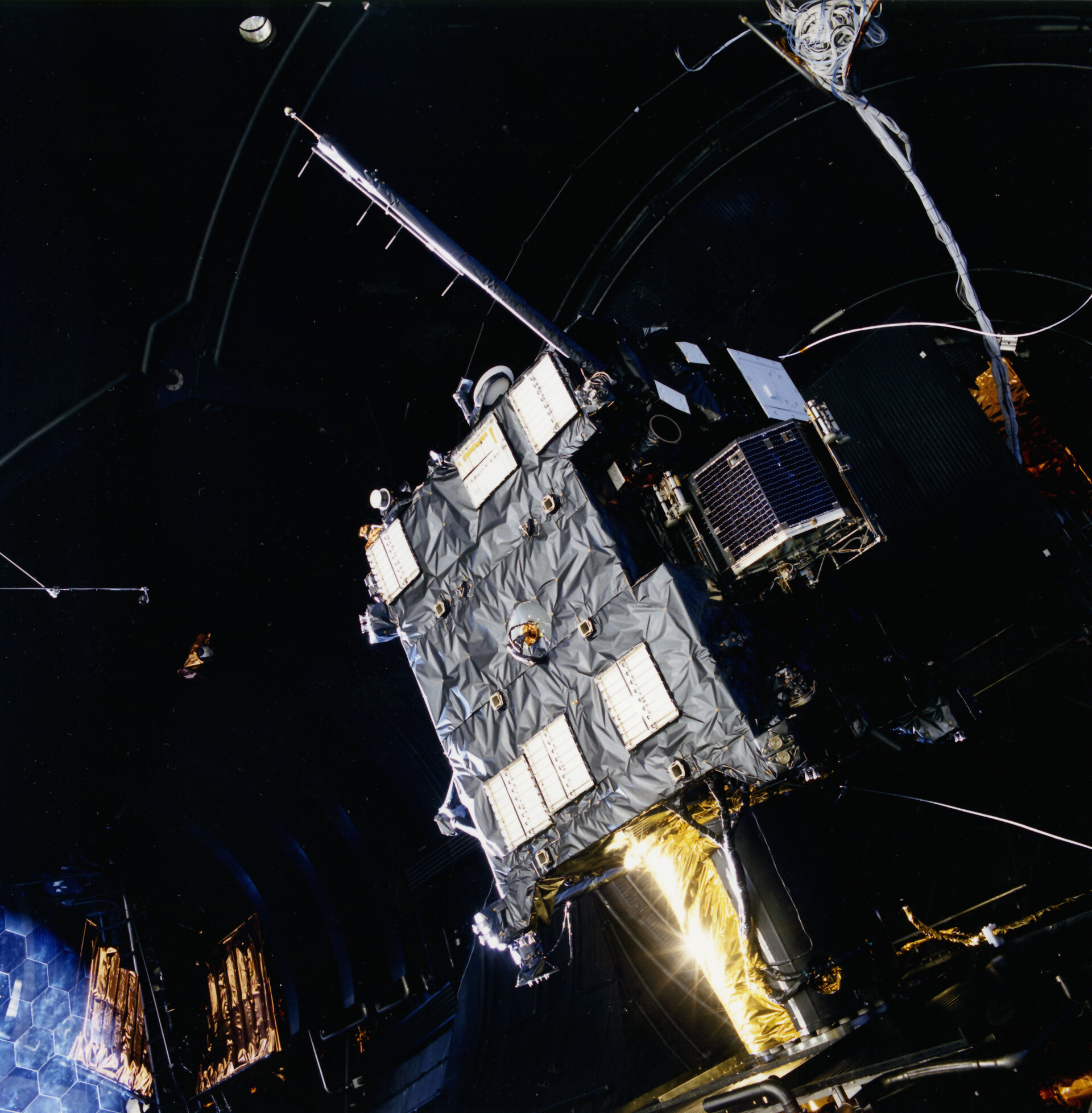 Europe’s largest vacuum chamber, this 15 m-high, 10 m-diameter cylinder can achieve a vacuum a billion times lower than standard sea level atmosphere, while liquid nitrogen circulated around the walls approximates the cryogenic temperatures of space. An array of powerful xenon lamps reflected in an array of mirrors can reproduce the unfiltered sunlight found in space, and the satellite can also be rotated. Note the Philae lander, attached to Rosetta’s side, due to land on comet 67P/Churyumov–Gerasimenko in November 2014.

In order to simulate the warmth of the inner Solar System, the exterior of the spacecraft was heated to a sizzling 150°C. During subsequent tests, the temperature was allowed to plummet to –180°C. Sensors indicated that the spacecraft’s insulation and heat control systems enabled Rosetta to survive these thermal tortures in fine shape, with internal temperatures restricted to between 40°C and –10° C.