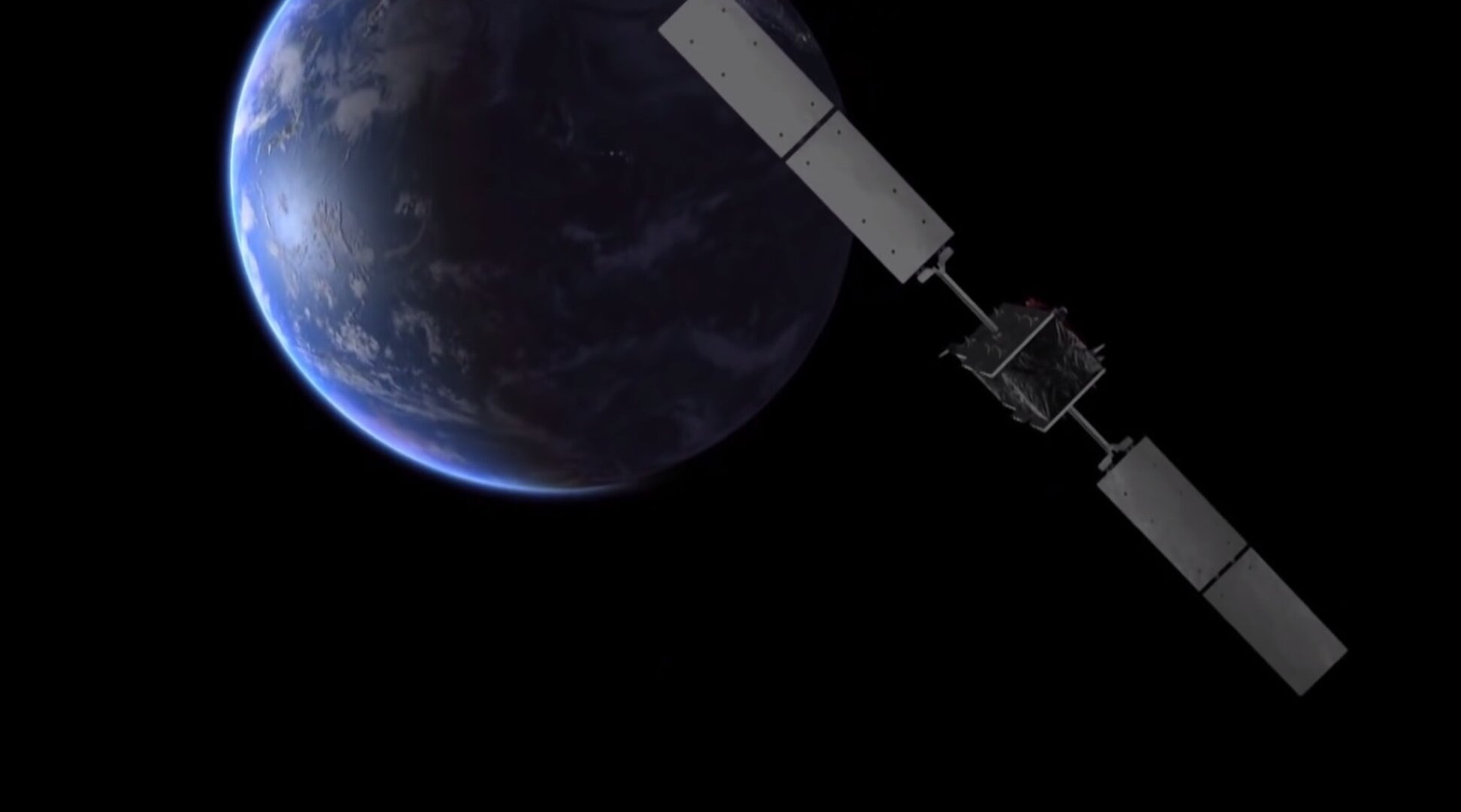 Galileos 5 and 6 were launched together by a Soyuz rocket on 22 August 2014, but the faulty upper stage stranded them in elongated orbits that blocked their use for navigation. Orbital modifications followed to make them usable, and their future operational use in the Galileo constellation is now under study. In the meantime, the satellites have accidentally become extremely useful scientifically, as tools to test Einstein’s General Theory of Relativity by measuring more accurately than ever before the way that gravity affects the passing of time. Although the satellites’ orbits have been adjusted, they remain elliptical, with each satellite climbing and falling some 8500 km twice per day. It is those regular shifts in height, and therefore gravity levels, that are valuable to researchers.

The year-long experiment will follow a similar methodology to the 1976 Gravity Probe-A experiment, with a continuous two-way microwave link between a spaceborne hydrogen maser atomic clock and reference hydrogen masers on the ground to pinpoint frequency modulation from ‘gravitational redshift’ – changing time duration due to shifting gravity levels as the satellite periodically moves further away from Earth and then back again. The long duration of the test – known as the Fundamental Physics with Galileo: GNSS General RElATivity experiment, or GREAT – opens up the prospect of gradually identifying errors in the signal from factors such as satellite temperature changes and orbital model inaccuracies, potentially to quadruple the accuracy of the Gravity Probe-A results, which remain the best available.