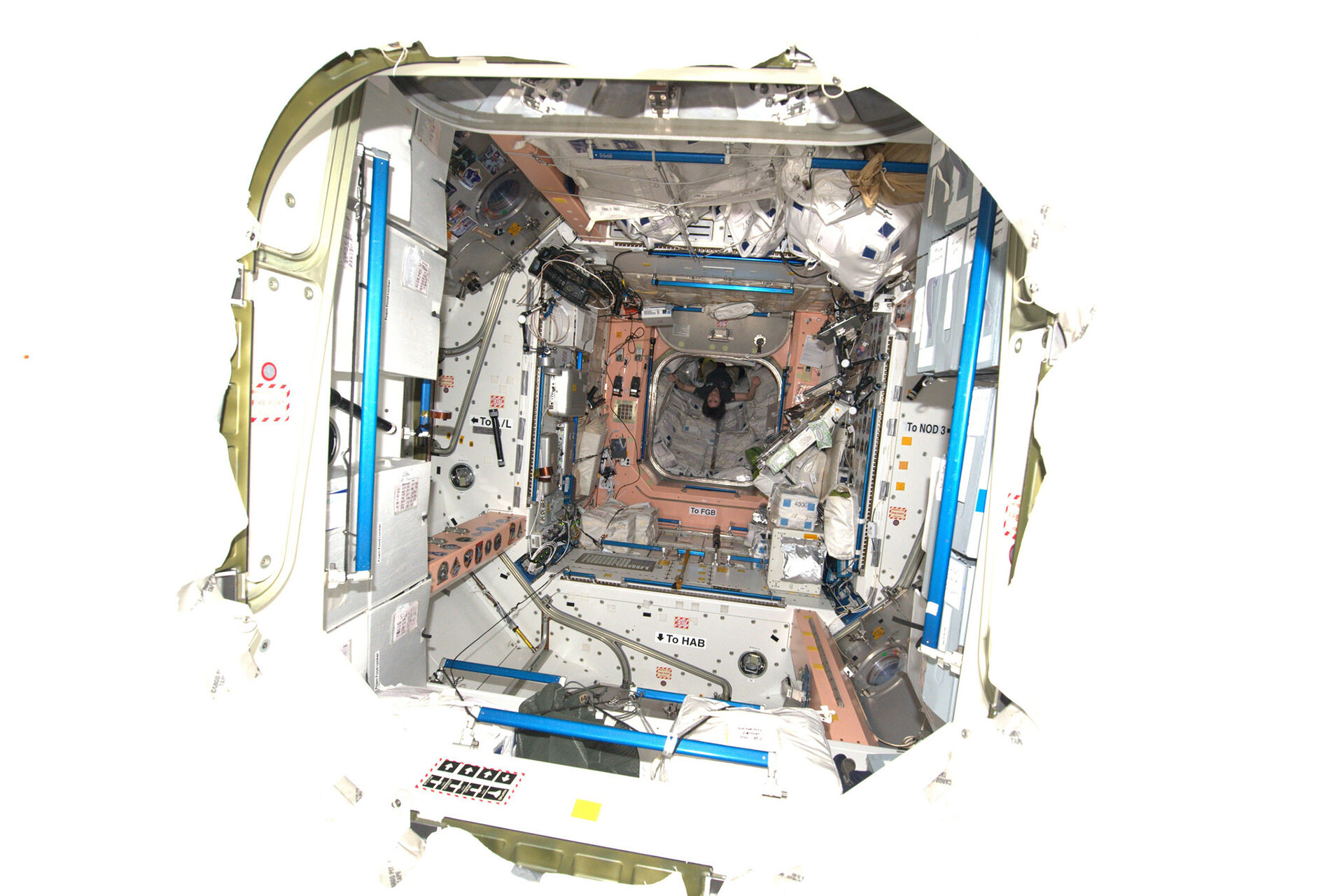 ESA astronaut Samantha Cristoforetti took this picture during her Futura mission on the International Space Station in 2015.