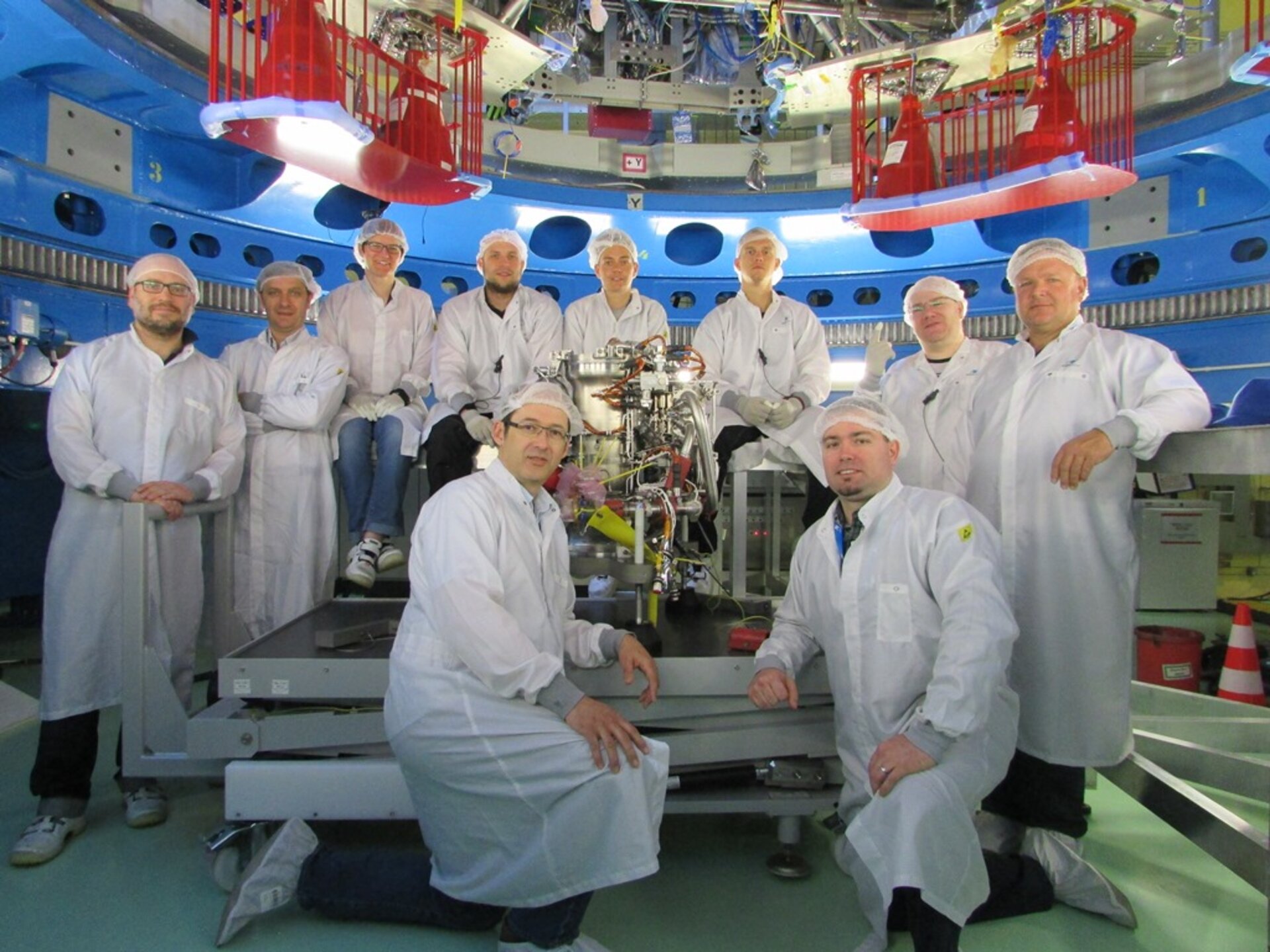 European Service Module ready for shipment to the US

After years of planning, development, building and integration, the European Service module that will power the Orion spacecraft on its journey into lunar space is ready to be shipped. In November the fully integrated, tested, and sealed European workhorse will leave Bremen on an Antonov cargo plane for Kennedy Space Center in Florida, USA where it will be integrated with the rest of the Orion spacecraft.

Orion’s solar wings will be shipped separately, also from Bremen. In the USA the module will be stacked together with NASA’s Crew Module Adaptor and Crew Module, the first time the complete spacecraft will be on display.

This is a proud moment for Europe. For the first time, NASA will use a European-built system as a critical element to power an American spacecraft, extending the international cooperation of the International Space Station into deep space.

Work is already underway on the second European Service Module. The structure is complete and over 11 km of cables are being meticulously placed in preparation for the computers and equipment that will keep astronauts alive and well for the second Orion mission called Exploration Mission-2.

Keep up to date with the European Service Module space adventure via the Orion blog.