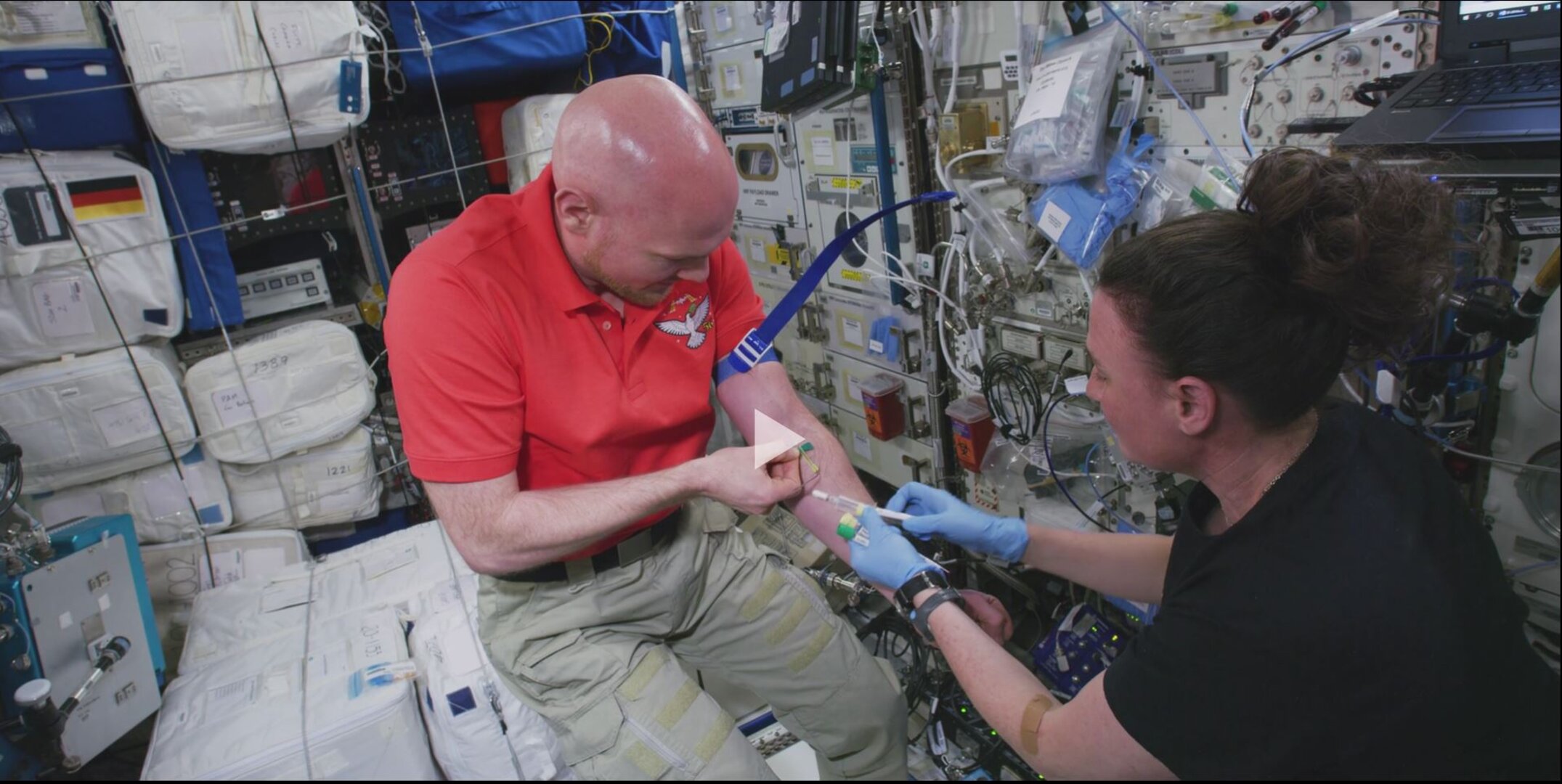 The way we see the world is constantly evolving, and it has never been clearer than in the first ever 8K video shot aboard the International Space Station.
Released in partnership between NASA and ESA, the 3-minute clip features timelapse footage of Earth shot by ESA astronaut Alexander Gerst, alongside video of scientific experiments performed on board.

For Andrea Conigli and Melanie Cowan, part of ESA’s video production and photography team, the introduction of 8K camera technology is about more than just resolution. It complements the growing capability of astronauts to document and share their experiences with the world.

Before flying to the International Space Station, all astronauts undertake technical training with NASA to operate camera equipment on board. But not all are trained to shoot in 8K. In fact, ESA astronaut Luca Parmitano will be the only crew member certified to operate the RED camera during his Beyond mission next year.

As well as this technical training, ESA astronauts receive support and advice from Andrea around photographic techniques such as lighting, camera positioning and composition.

This has led to productions like Samantha Cristoforetti’s interactive panoramic tour of the Space Station, Thomas Pesquet’s short film ‘New Eyes’, and ESA’s first ever 4K videocomprised of imagery captured by Alexander during his Blue Dot mission in 2014.

“With so much video available, audiences expect an increasingly high level of quality. We’re constantly coming up with new ideas as to how we can engage, educate and spark curiosity among the next generation of innovators and explorers,” Andrea says.

Viewers of the 8K video can watch as crew members advance DNA sequencing in space with the BEST investigation, study dynamic forces between sediment particles with BCAT-CS, learn about genetic differences in space-grown and Earth-grown plants with Plant Habitat-1, observe low-speed water jets to improve combustion processes within engines with Atomization and explore station facilities such as the MELFI, the Plant Habitat, ESA’s Life Support Rack, the JEM Airlock and the CanadArm2.

Read more about experiments performed by Alexander in our weekly round-up of space science and check out the Horizons playlist on ESA’s YouTube channel for more in-depth explanations.