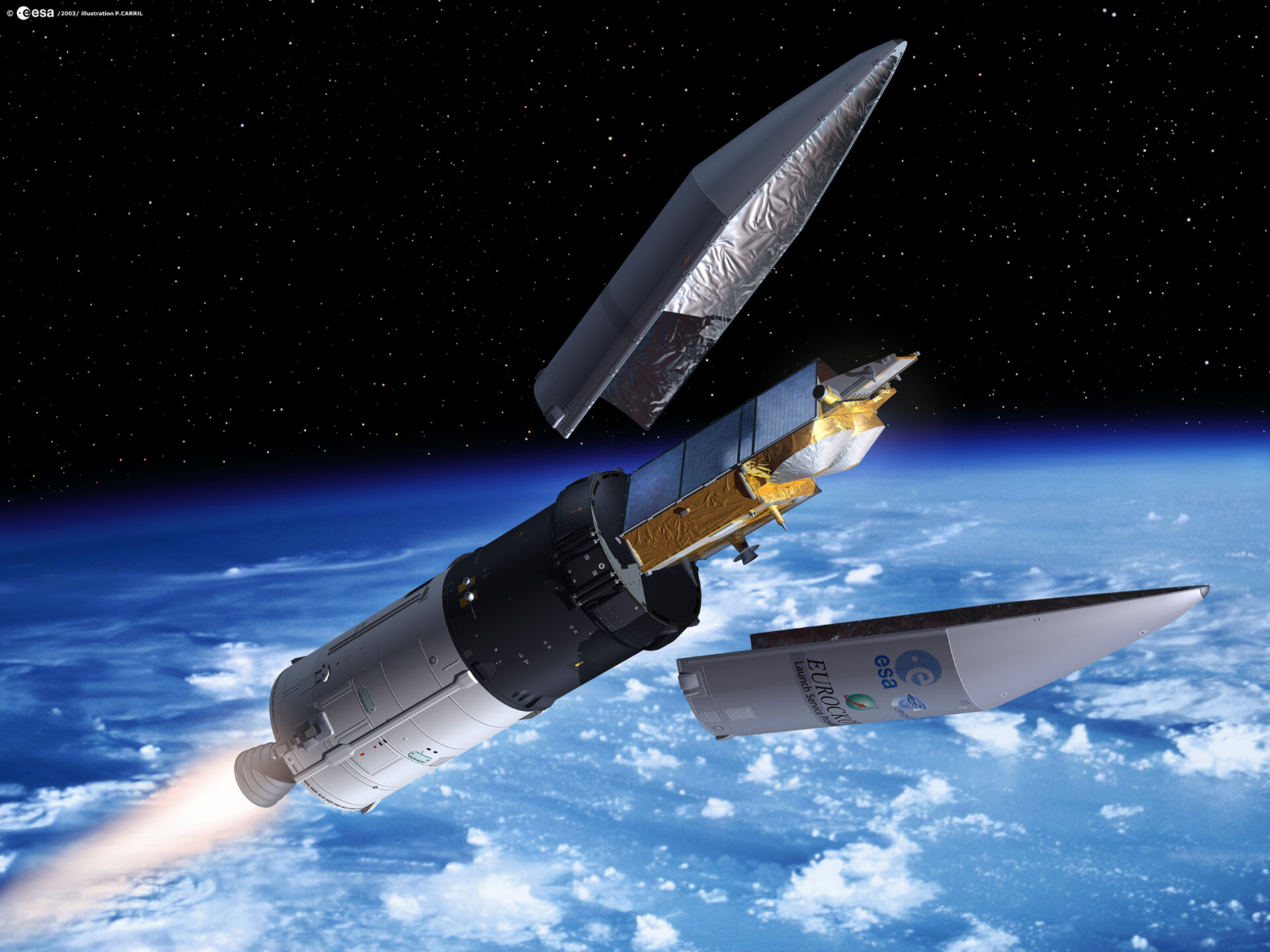 As CryoSat comes ever close to flight, the flight control team at ESOC are going through a demanding series of training simulations for launch.

The CryoSat flight control team (FCT) have been in intensive training at ESA's Space Operations Centre (ESOC), in Darmstadt, Germany, since early 2005. The training, simulations, drills and procedural practices are necessary to prepare the controllers for any unforeseen problems during the actual launch.

In the course of many hours spent training together, individual specialists from numerous European countries have bonded together into a dynamic and cohesive team that can respond quickly and correctly in the unforgiving environment of spacecraft operations.

Building a cohesive team within a team

The 11-person core team consists of the Ground Segment Manager (GSM), Pier Paolo Emanuelli, the Spacecraft Operations Manager (SOM), Nic Mardle, and nine engineers, analysts and controllers whose work is dedicated to planning and operating CryoSat's ground segment. In addition to the core team, additional specialised engineers and scientists at ESOC provide ongoing support to CryoSat and other missions in areas including orbit calculations, ground station communications and network operations.

Much of the preparation has focused on the critical Launch and Early Operations Phase (LEOP), the period immediately after launch when satellite systems are initially switched on, calibrated and checked for nominal operation. If any initial problems occur, LEOP is when they are likely to be found. During this time, the FCT will be split into A and B teams, each on 12-hour shifts. The teams will be augmented by the GOCE FCT to provide live control in ESOC's Main Control Room 24 hours per day during the first critical days.

Following separation from the launcher, the team will perform an initial check-out to verify that nothing has changed as a result of the harsh launch environment, and also start configuring the satellite from Separation Mode into the final Fine Pointing Mode. If there are any problems during the first crucial pass, the team has to react immediately, says Spacecraft Operations Manager Nic Mardle.

Team members are looking forward to what promises to be an exciting 8 October launch event.

From YGT to Payload Engineer

Isabel Rojo's first experience at ESOC came as an ESA Young Graduate Trainee (YGT) after completing aerospace engineering studies in Paris. "As a YGT in spring 2004, I got involved in planning LEOP for CryoSat and the mission really grew on me. I like working on CryoSat because the data — ice measurements — are beneficial for everybody on an issue that concerns us all," she says. Isabel is now employed full-time and serves as CryoSat's backup Payload Engineer.

Franco Marchese, originally from Brescia, Italy, has been working on CryoSat since March 2004. Among other responsibilities, he is the team's Attitude and Orbit Control Subsystem (AOCS) expert, planning CryoSat's orbital and attitude manoeuvres together with specialists from ESOC's Flight Dynamics section.

He joined the CryoSat team in March 2004. "I used to work at the Italian Space Agency, but I heard good things about the international atmosphere of ESA and ESOC in particular, so I wanted to move. ESA missions are quite interesting and very technical," he says.

Martin Houston is one of the three Spacecraft Controllers, or Spacons, who actually compile and upload flight commands to CryoSat; Atiya Sufi and Kerry Sanz round out the trio. During LEOP, they will take turns so that someone is always on duty in the MCR. "All commands go through us. No one else can actually send instructions to the spacecraft," says Houston. An Irish national, Houston has also worked at the German Space Agency, DLR.

Ardani Medina, originally from Gran Canaria, Spain, is CryoSat's Mission Control Systems (MCS) engineer. He joined the team in August 2003, and has been responsible for assembling and validating the mission's ground control software and systems. Ardani says the most interesting part of his work is the opportunity to be involved in multiple aspects of the mission, including learning about onboard systems, configuring the MCS and helping operate the CryoSat simulation software.

For the FCT, launch will mark a welcome culmination of several years' preparation and hard work during which everyone has learned new skills, solved countless unforeseen problems large and small, and become integrated and effective as a team.

CryoSat is scheduled to be launched into a near polar orbit from Plesetsk, Russia, on 8 October 2005. From an altitude of approximately 717 km and reaching latitudes of 88°, CryoSat will monitor precise changes in the thickness of the polar ice sheets, glaciers and floating sea ice. The observations made over the three-year lifetime of the mission will provide conclusive evidence of rates at which ice cover may be diminishing.

To listen to an MP3 audio interview on launch preparations with CryoSat Payload Operations Engineer Kate Adamson, click here or on the link at right.