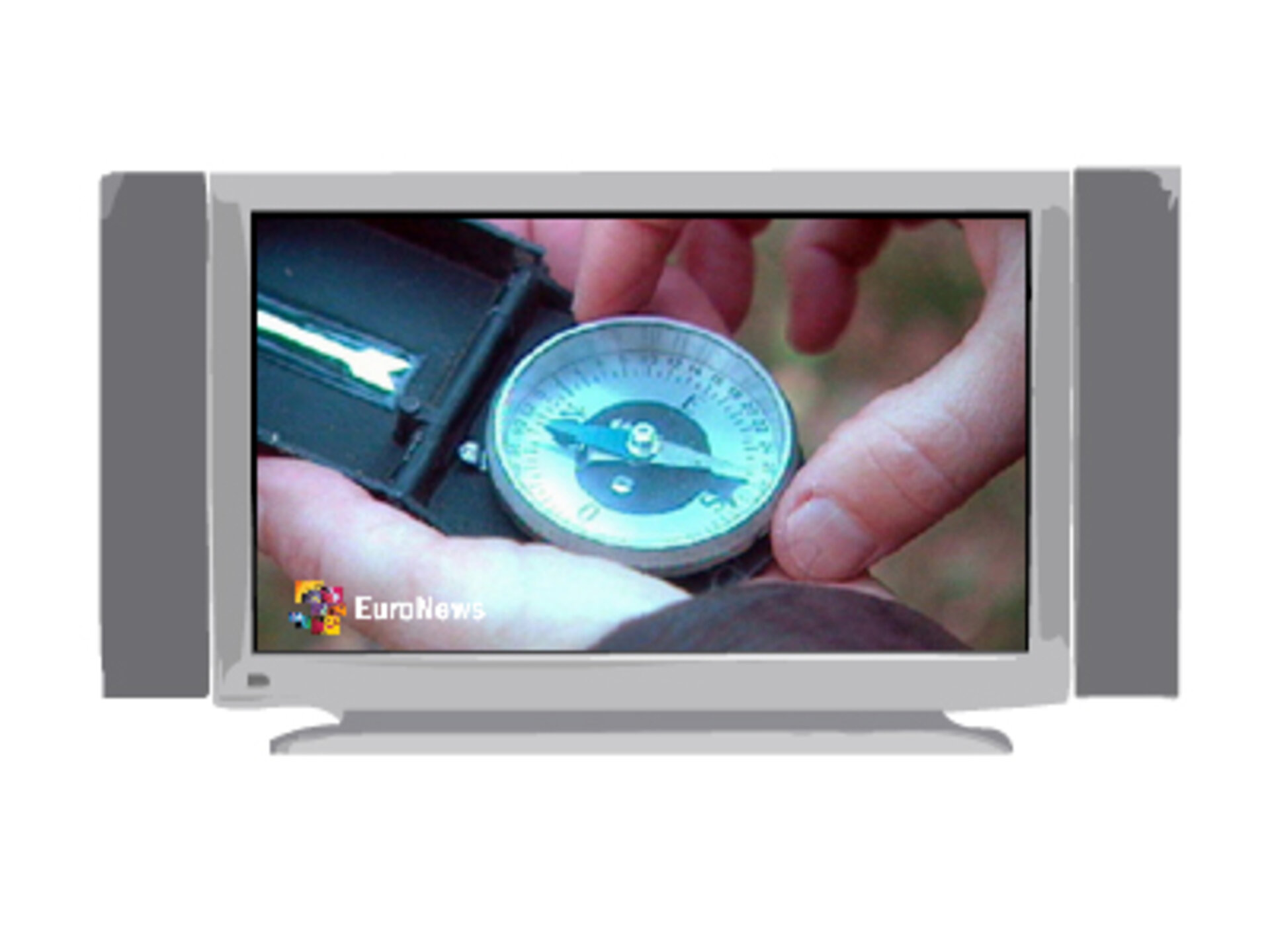 Navigating on Earth requires a good knowledge of your surroundings and of where you want to go; explorers can also use a compass or GPS to guide them. Travelling in space is far trickier, as Euronews 'Space' magazine discovered on a visit to ESOC in Germany, the ESA establishment that controls all the Agency's spacecraft in orbit.

Navigation in space is complicated because it is three dimensional, with extremely complex craft often travelling at great speeds towards targets that are constantly moving. There is the additional challenge of communicating over great distances.

At the heart of activities at ESA’s European Space Operations Centre (ESOC) in Darmstadt is a team of engineers responsible for flight dynamics. It is their job to plan a spacecraft’s trajectories and to oversee them once the spacecraft is launched. Their most important tools are computer models.

"To determine the orbit a satellite is to follow, it is imperative to have very precise computer models of all the flights parameters," explains Vincente Companys. "For instance, we must have the planetary ephemerides and the celestial coordinates of all the planets and the forces exerted on spacecraft by solar radiation. We can then forecast situations very precisely. However orbital previsions are complicated by the numerous parameters and a high risk of error."

Flight dynamics are also responsible for ensuring that the wishes of the scientists are realistic. To better understand the operation of a science instrument on a satellite, engineers even assemble ‘Lego’ models of the spacecraft.

"Payloads often operate in certain conditions and not others. In the end, we are the final judges of what can be done," emphasises Ralph Rigger. "There is, however, one guiding rule: never put a spacecraft in danger."

In addition to the work of Flight Dynamics, each mission has its own Dedicated Control Room where commands are sent to spacecraft and scientific data are received.

In one of the many dedicated control rooms, Octavio Camino's team is watching over the courageous little SMART-1 satellite. It has spiralled its way up to the Moon using its innovative solar propulsion engine and has travelled millions of kilometres since its launch in September 2003; but not without difficulties.

"The mission wanted to leave the dangerous Van Allen radiation belts around the Earth as quickly as possible," says Camino. "But we were also being impacted by solar flares affecting the software aboard the satellite which was shutting the engine down. Mastering this new ionic propulsion was an immense challenge."

For SMART-1, successfully observing the Moon is relatively close. Other missions are at an immensely greater distance. In another ESOC building is a clean room with an engineering replica of ESA's Rosetta comet chaser on its 10-year voyage. It is already at such a distance that it takes 13 minutes for signals to reach the spacecraft.

Paolo Ferri, Rosetta's mission manager, has used the replica to solve problems that arose on the spacecraft's principal camera.

"During two weeks of intensive investigations, we used the replica in different configurations, simulating the errors occurring on the satellite 236 million km away. We finally discovered the cause, a computer software file in which data was being recorded was too small. Without the replica here, we would still be searching."

When the Euronews crew visited Darmstadt, ESOC was in the final throes of preparation for the next interplanetary science mission: Venus Express. In order to prepare for all eventualities, the mission team was practicing all the procedures – training with some nasty twists.

Below them in a basement room, three engineers – nicknamed 'the bad boys' – were devising insidious scenarios and injecting these problems and bugs into the consoles the Venus Express team were practicing on.

Everything was being done during these simulations to put pressure on the teams, obliging them to react efficiently. When the day comes, a mission's successful outcome may well depend on the reflexes they acquired during this training.

At ESOC, as for explorers trying to navigate in the wilds of nature, there is one watchword: do not get ruffled and stay calm!