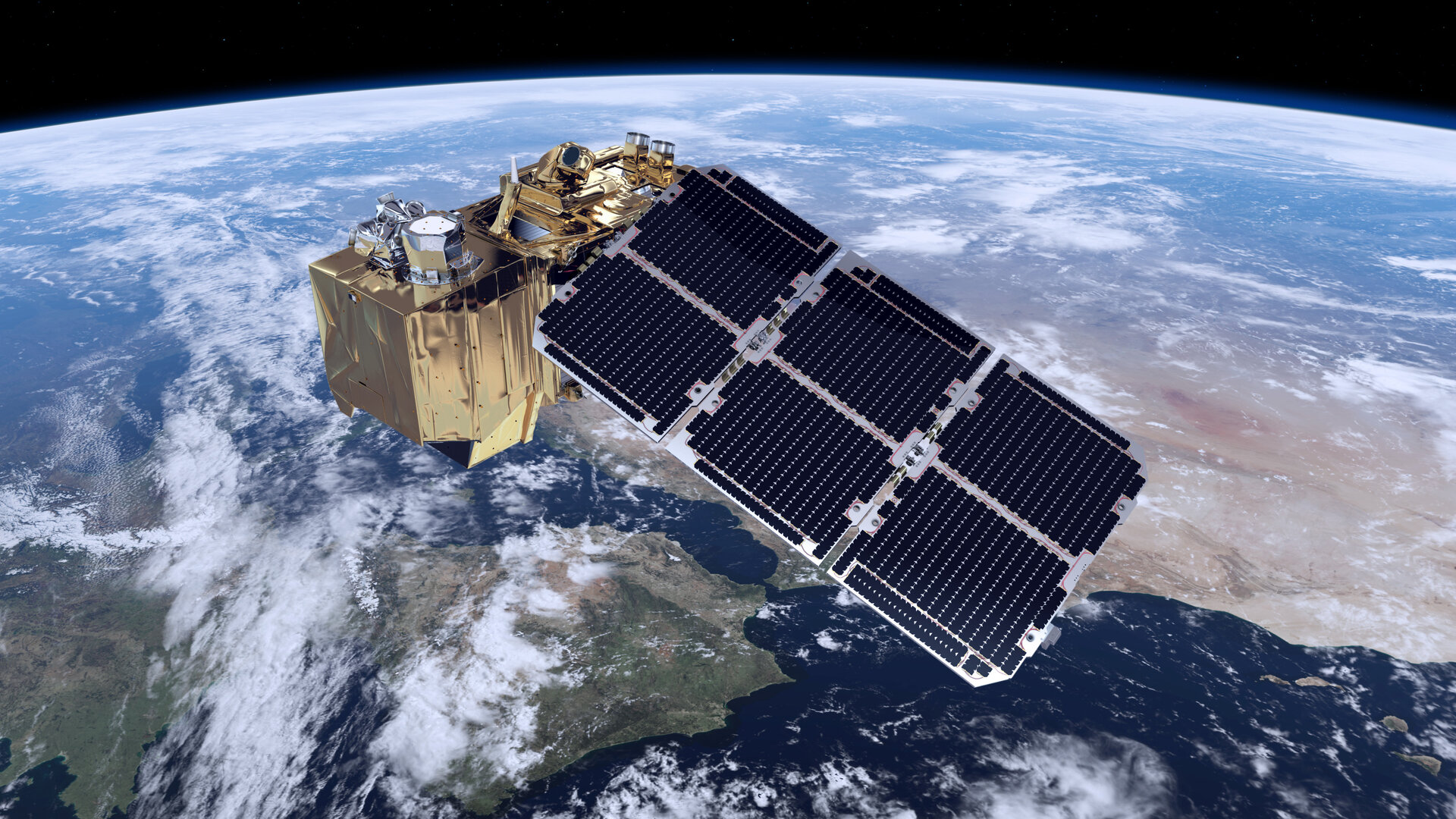 Going to space is never routine, and Sentinel-2 mission controllers are leaving nothing to chance as they prepare for the critical days following next month’s liftoff.

Launched in 2015, ESA’s Sentinel-2 mission is using the first of two near-identical ‘colour-vision’ satellites to deliver sophisticated information that is central to Europe’s Copernicus programme.

Now, the Sentinel-2A craft is about to be joined by its twin, Sentinel-2B, which will complete the pairing that will cover all Earth’s land surfaces, large islands, and inland and coastal waters every five days.

Sentinel-2B will be lofted into orbit by a Vega rocket from Europe’s Spaceport in Kourou, French Guiana at 01:49 GMT (02:49 CET) on 7 March, and teams at ESA’s mission control centre in Darmstadt, Germany, will be watching closely. 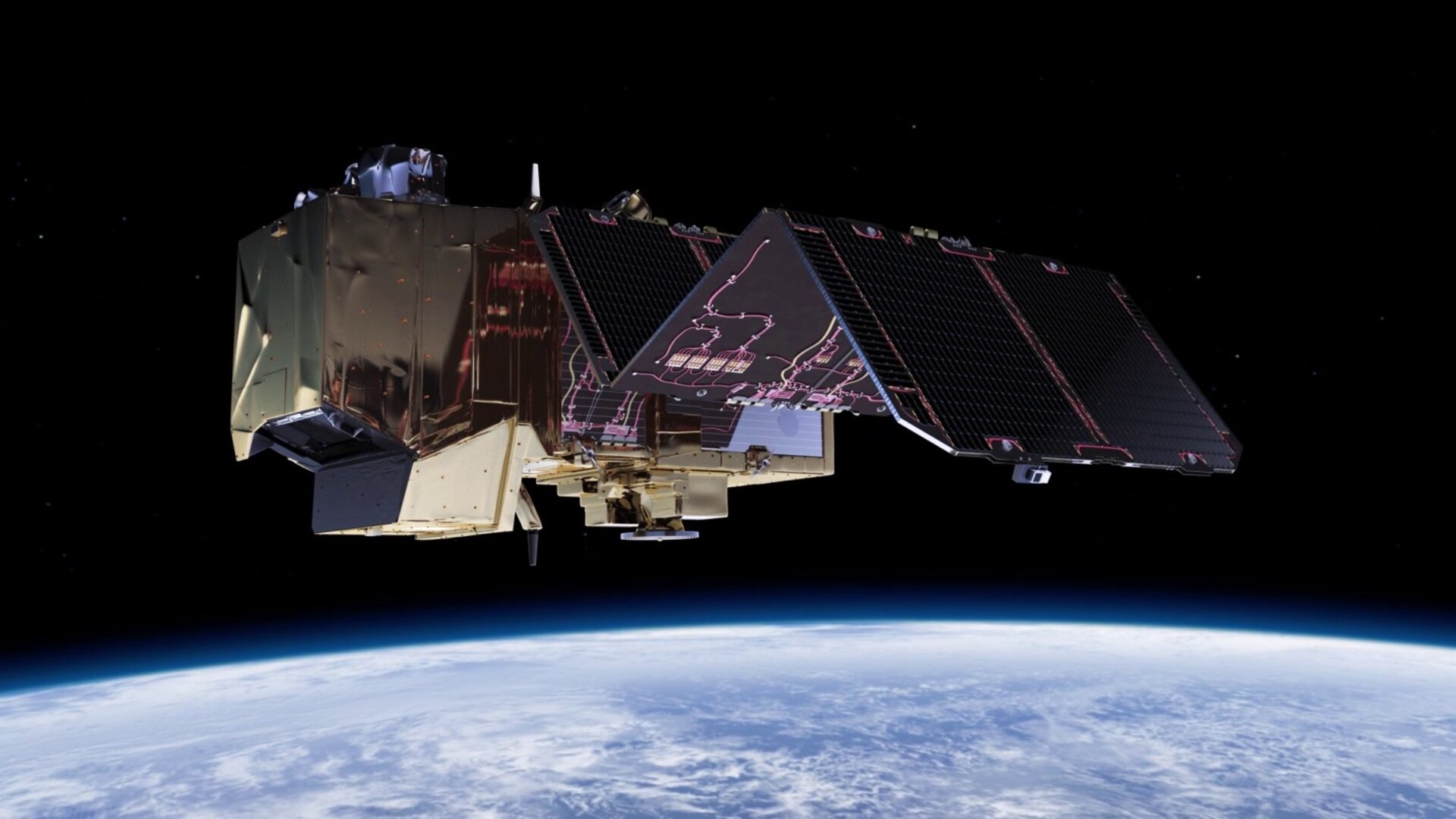 This will be the fifth Sentinel satellite that goes into space under ESA control.

“About an hour after liftoff, we’ll receive the satellite’s first signals just as it separates from the rocket’s upper stage. It will then unfold its solar panel and orient itself in space,” says Franco Marchese, the Sentinel-2A operations manager.

“For us, this marks the start of the crucial early orbit phase when we work around the clock to establish a two-way data link, and begin switching on and verifying the critical systems.

“We ensure the satellite is healthy and in a stable configuration in preparation for the first steps towards normal operations.”

Controlling around the clock

These first three days include unlocking the camera cover and configuring the satellite ready to perform manoeuvres.

But going to space is never routine and even with 19 months’ experience flying the first satellite, teams in Darmstadt have been conducting months-long simulation training to ensure everyone is ready for the planned entry into orbit and any possible problems.

“While we expect everything to go as planned, there are some things that can’t be predicted,” says Michelle Collins, Sentinel-2B operations manager.

“There could be a failure in hardware or a system on the satellite or on the ground. One of the ground tracking stations might unexpectedly go offline, or it may suddenly become necessary to avoid a piece of space debris.

“So, we have to be prepared, and work together closely as a team.”

In April 2014, Sentinel-1A was forced to avoid some space junk just hours after launch.

Training a team of teams

For launch and the early days in orbit, the engineers working directly on Sentinel-2 will be augmented by an extended ‘team of teams’.

This comprises experts from flight dynamics, ground stations, software systems and other specialist areas from the mission control centre, as well as a support team of Industry experts who built the satellite and the ESA engineers who designed and procured it.

Each has a valuable role, helping to ensure things go smoothly.

“In the dress rehearsal, we’ll connect to the satellite at the launch site and to the ground stations, and perform our countdown activities. Only the launch itself is simulated – even the unsocial early-morning launch time will be used.

“We’ve ensured that the simulations cover not only the normal sequence of events but also how to react to unexpected events. Teams are definitely ready to go.

“Many teams at our centre in Darmstadt as well as across ESA, the EU and our partners in industry and at Arianespace have put a lot of excellent work into ensuring Sentinel-2B will be ready,” says Rolf Densing, ESA Director of Operations.

“This will be the fifth Sentinel satellite entrusted to ESA for care in the critical postlaunch period and the fourth that we’ll operate in routine flight. We’re ready and looking forward to an excellent launch.”