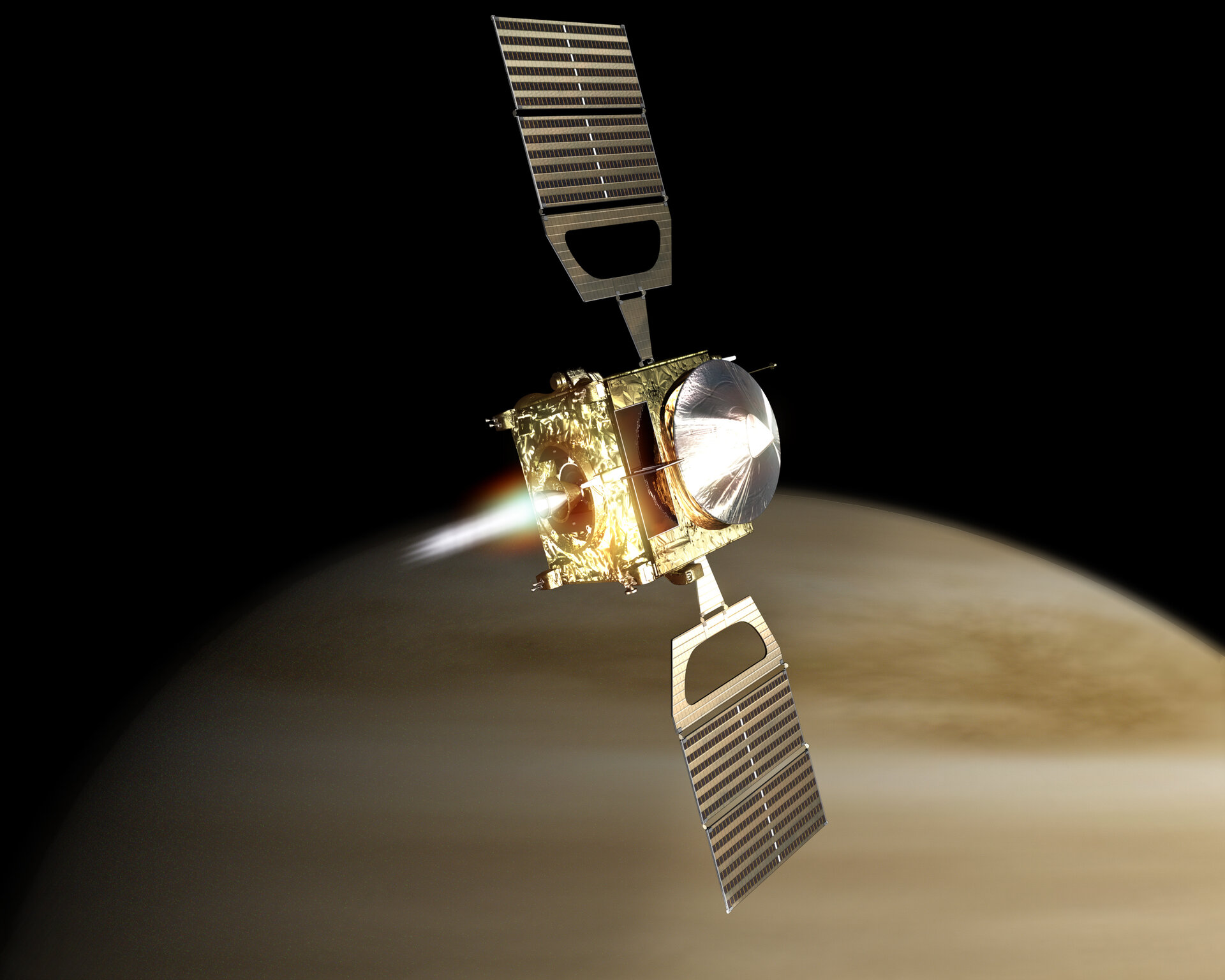 During the final preparations for the launch of the European Space Agency’s Venus Express spacecraft by a Soyuz-Fregat launcher, contamination was detected inside the launcher’s fairing.

Starsem and ESA have therefore decided to carry out additional checks, which will postpone the originally scheduled launch date of Wednesday, 26 October by several days.

A new launch date will be announced shortly.