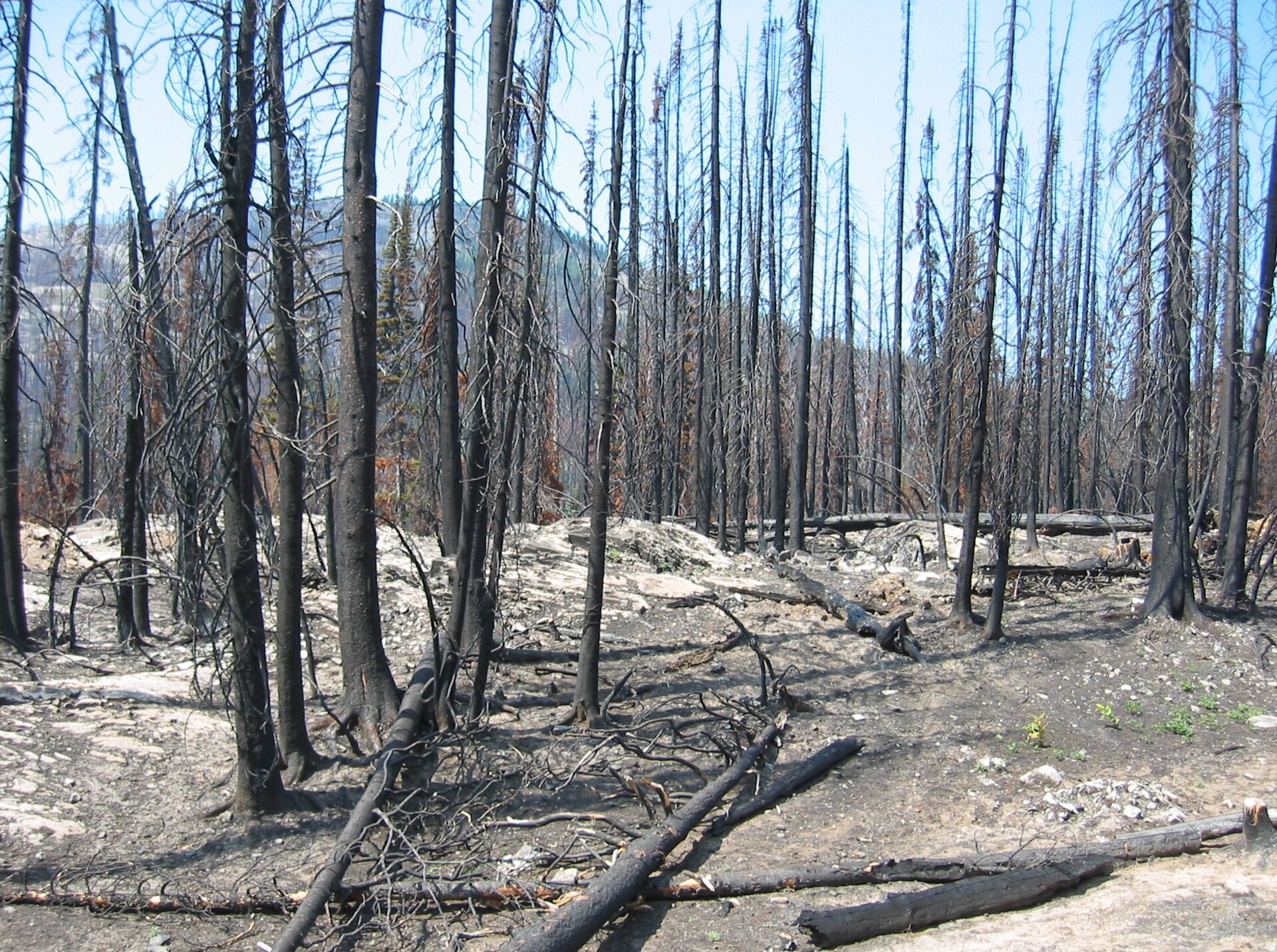 A new ESA study aims to deduce better ways of characterising the devastation caused by fires. It will develop computer techniques to improve the already existing methods of interpreting satellite data that shows burnt areas on the surface of the Earth.

Between 2001 and 2004, an area of between 2.97 million and 3.74 million kilometres squared was burnt on the Earth. Whereas lightning is believed to be responsible for most of the fires in highly wooded, sparsely populated areas such as the forests of Canada, in Europe the fires are usually the result of human activity, in some cases arson.

However they start, fires must be carefully monitored. At present, the methods used to measure the amount of burnt vegetation are not sophisticated and cannot be applied universally. They require fine-tuning depending upon the characteristics of the satellite used to make the observations, and only provide estimates of the amount of burnt matter because they do not take into account that some trees are not completely destroyed by the fire. "We see burnt areas as 'scars' on satellite pictures but they do not tell us about the volume that has been burnt," says Dulce Lajas, ESA technical officer on the new study.

Funded by ESA's General Studies Programme, the new study will develop a computer model based on theoretical assumptions and mathematical equations that can better measure the amount of green vegetation remaining after the fire has occurred. Part of this study will be to investigate and measure the remains of fires in order to verify if the computer model is adequate for this purpose. To do this, the team plans to go to the National Kruger Park, South Africa, and start fires under carefully controlled conditions.

Traditionally, it has been assumed that a fire consumes all the biomass within its confines. However, this is seldom if ever true and a significant amount of biomass remains untouched even after a fire has swept through the region. The new study aims to provide the telltale signals that will allow the amount of remaining biomass to be estimated. So, part of the study will be to compare the model results with satellite data to verify that reliable information about the burnt surface can be retrieved. "This will also make it possible to monitor the re-growth of a forest," says Lajas.

Forest management has become an important issue because of the social and economic impact it can have on surrounding communities. There are also climate change concerns because the well-known greenhouse gas carbon dioxide is absorbed by vegetation and then released when fire consumes plants. So, this study could also be a source of useful data for the purposes of climate modelling.

The output of this study may contribute to the planning of future missions, and feed into the joint European Union–European Space Agency initiative, GMES (Global Monitoring for Environment and Security). In particular, the study is appropriate for the second GMES spacecraft, Sentinel-2, which is planned to carry an infrared camera partly dedicated to forest monitoring.