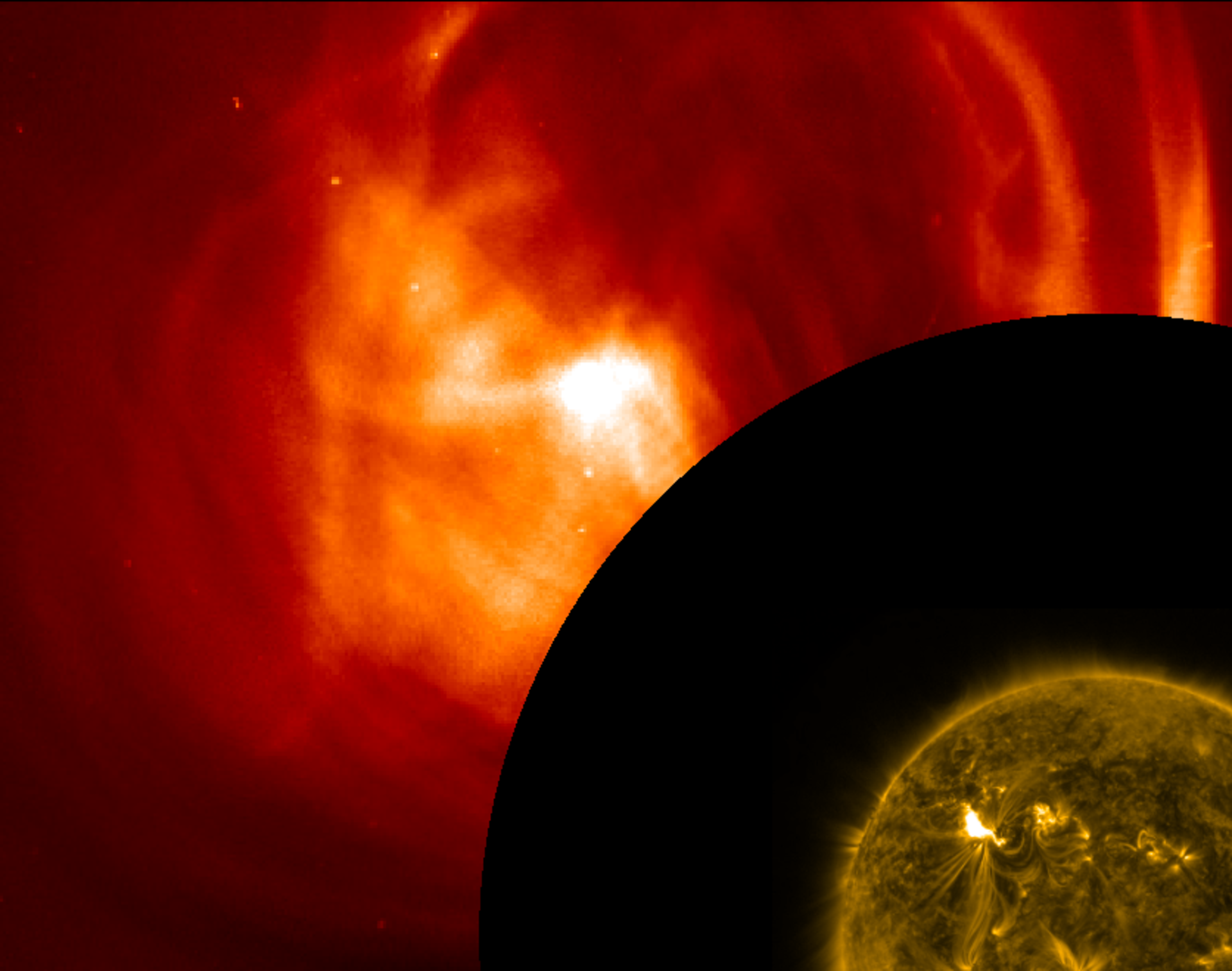 Research in the field of Space Radiation provides a major contribution to determine the feasibility for future manned spaceflight beyond the Earth’s magnetic field. The GSP funded study “Interplanetary and Planetary radiation model for human spaceflight” investigates the most important drivers in the domain of interplanetary and planetary radiation environments identifying appropriate data sources and modelling methods to address needs of future interplanetary manned mission design and operation.

The project is being carried out by an international consortium consisting of:

With additional consultancy provided by:

Solar Energetic Particles (SEPs) is the term given to particle radiation resulting from phenomena in the solar corona; solar flares and, more significantly, Coronal Mass Ejections (CMEs). These particles are an important environmental factor to be considered by spacecraft designers as a result of degradation caused by ionising and displacement damage as well as single event effects (SEEs) and hazards to humans. These particles arrive in concentrated bursts resulting from solar phenomena which are highly variable in both their frequency and magnitude.

For interplanetary missions SEPs are the dominant contributors for particle radiation in the cruise phase up to several hundred Mega electronvolts (MeV), however, at higher energies the contribution of Galactic Cosmic Rays (GCRs) can contribute the majority of particle fluxes. At solar minimum the frequency of SEP events is diminished but the flux of GCRs is increased.

As spacecraft designers are usually concerned with SEEs and ionising and non-ionising dose effects in electronic components and optics behind thin shielding, existing models focus on the energy range from a few MeV to a few hundred MeV. However, the high energy population is of particular concern for manned missions as these particles can penetrate the thicker shielding protecting astronauts and produce secondary particles inside spacecraft upon impact with shielding causing significant cell damage.

ECSS standards cover 1 AU models for energy ranges of importance for traditional, unmanned missions which included only coarse approximations for interplanetary missions. Methods have been improved by recent work, however, further development is required especially regarding focus on the facets of the particle radiation environment of specific importance to manned missions. The radiation environment was identified as an important factor to be considered in a recent ESA CDF (Concurrent Design Facility) study (link: NEMS ).

The specific requirements for interplanetary human spaceflight missions with respect to the interplanetary and planetary radiation environment shall be identified. Expected and worst case values of flux and fluence (considering anisotropies) of all significant species of solar particle radiation for heliocentric distances from 0.3 to 5.25 AU shall be calculated. The SEP and GCR radiation environment contributions shall be estimated for various mission scenarios including the protection and albedo radiation from planetary bodies including the Moon, Mars and its moons Phobos and Deimos and asteroids will be generated based on current understanding and available data. Effects tools shall be used to assess the environment behind spacecraft and regolith shielding and calculate the dose in humans exposed to those environments.

The study shall also look at the operational constraints for interplanetary manned missions given the time needed to reach the radiation shelter in the case of a large SEP event before critical levels of radiation would be reached. The requirements for radiation observations for manned spaceflight operations shall be considered.

Solar cycle variability for both the GCR and SEP environments shall be considered and a thorough review of modelling uncertainties and margins in order to quantify the overall model uncertainty shall be performed.