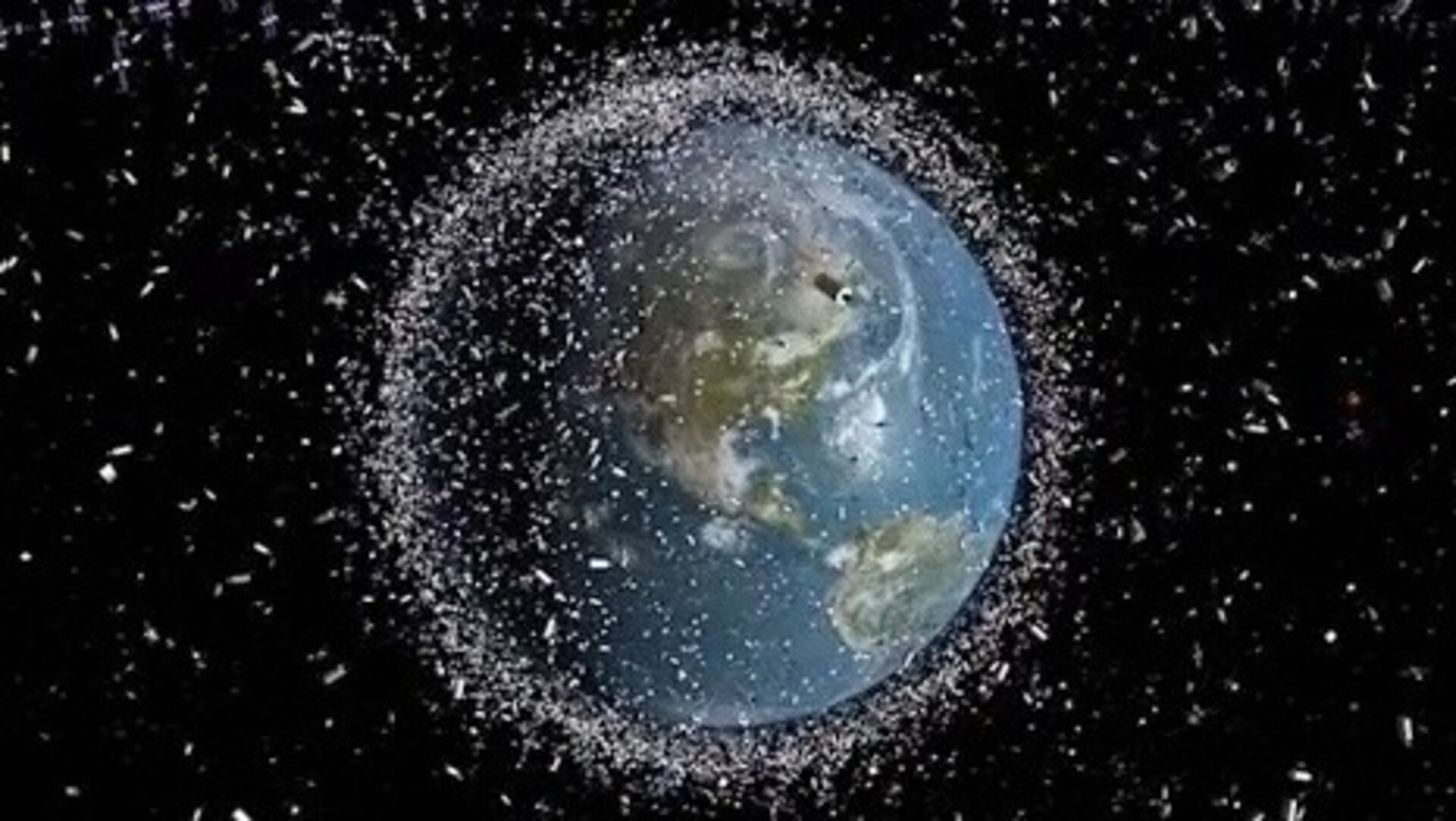 Life on Earth is a finely balanced set of ecosystems for which the scale can be easily tipped to disaster. There is an equally  precarious balance for the 'life' of systems outside of Earth's atmosphere. The existence of thousands of satellites, orbiting around our planet, is threatened by an ever-increasing amount of space debris.

Mega-constellations comprising hundreds to thousands of satellites have to be carefully designed in order to guarantee effective debris management and mitigation techniques.

Under the United Nations Space Debris Compendium agreement, standards for Space Debris Mitigation (SDM) have been set and were signed by several states and international organisations, including the European Space Agency.

ESA's Clean Space Initiative has been promoting several engineering activities and technological developments within the agency as well as supporting external partners to comply with SDM requirements.

Considering mega-constellations, a number of mitigation techniques are currently under study in the framework of GSP activities. The objective is to reduce the number of failures and to actively find adequate end-of-life disposal options.

Active removal of inactive satellites could, for instance, be more beneficial than complicated collision avoidance manoeuvres to maintain a constellation, thus avoiding the risk of creating more debris.

The reliability of active satellites of course also needs to be ensured. The invitation to tender for the “Feasibility study of Active Debris Mitigation for Mega Constellations” has recently been closed and the start of the activity is envisioned for the second half of 2017.

To ensure that an inactive satellite does not cause problems on Earth or for the remaining satellites in orbit, a number of options are available and their implications for mega-constellations are currently being evaluated.

De-orbiting strategies, whereby the inactive satellite moves itself from its operational orbit into a non-protected low-Earth orbit (LEO) region or even re-enters into Earth's atmosphere, may well be the answer for certain cases. The GSP activity "End of Life operations for disposal of mega-constellations" is about to kick-off in the coming weeks and will analyse these operational questions.

It is clear that satellites need to be designed such that a safe de-orbit strategy can be carried out, which includes, for instance, safe disposal of system batteries and demisable propellant tanks and peripheral systems.

The above studies are focused on mega-constellations as more and more of these satellite clusters are being launched and these may be a significant challenge in the future. It is therefore paramount to find suitable strategies for active debris removal and end-of-life operations for these systems.

Mega Constellations and the related challenges with regards to space debris are widely discussed and studied within ESA. In the upcoming 7th European conference on Space Debris (from 18th to 21st of April) the latest research on this topic will be presented. More information can be found on the Conference Website.